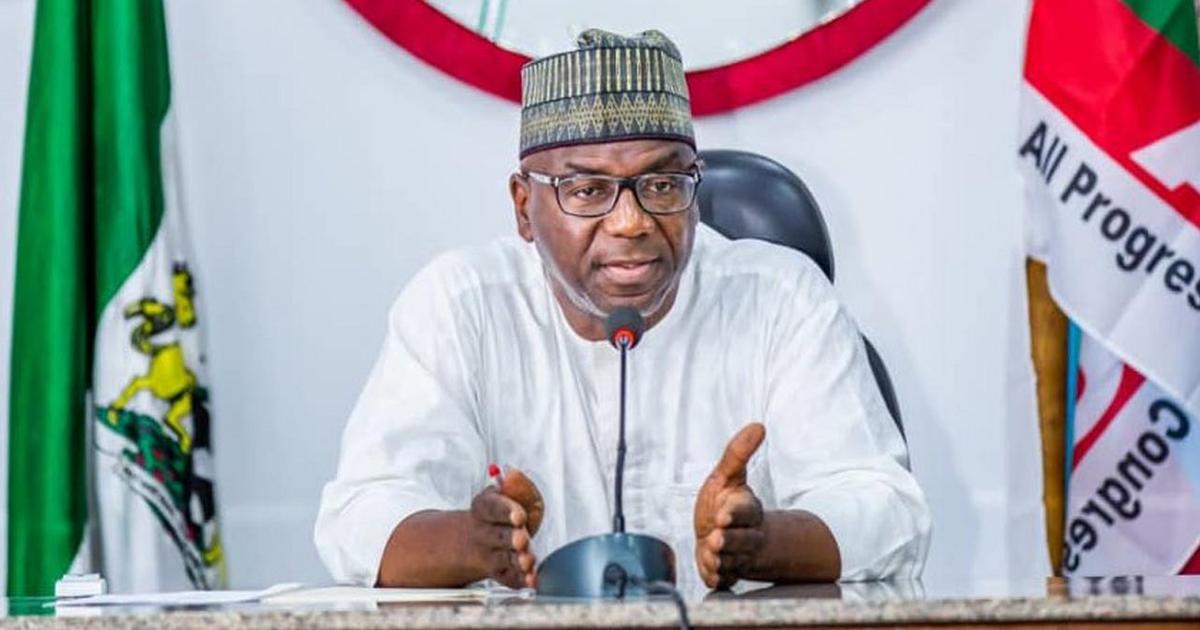 AbdulRazaq gave the commendation when he received the newly posted Comptroller of Immigration, Jerry Inalegwu, at the Government House on Monday in Ilorin.

“I am not surprised that there’s no backlog of passport in Kwara State NIS because their operations are electronic-driven.

“The Service clearly is looking at e-governance and everything is coming online seamlessly.

“We are happy as we feel the presence of the service. Over the past one year, we have witnessed the launch of e-registration which I attended.

“Your Forward Operating Base in Okuta, Baruten local government is much appreciated because we have a boundary with the Republic of Benin.

“We thank the Service for its activities and close monitoring of our borders especially during the COVID-19 pandemic.

“I also recall that it was in the early stage of this COVID-19 pandemic that we launched your state-of-the-art office complex.

“So, I thank the leadership of the Service for embracing technology and the future,” a statement issued by Mr Rafiu Ajakaye, the Chief Press Secretary (CPS) to the governor, quotes AbdulRazaq as saying.

The governor also commended the former Comptroller of Immigration in the state saying “your predecessor did exceedingly well. She has left a good job for you to continue.”

AbdulRazaq also thanked the Minister of Interior, Mr Rauf Aregbesola, and the Comptroller General of Immigration, Muhammad Babandede, for giving Kwara State the attention it deserves.

He said that his administration would continue to assist the service in all its activities.

Speaking earlier, Inalegwu said he was at the Government House to report to the governor as the chief security officer of the state and to solicit continued support for the service.

Inalegwu said the NIS has keyed into inter-agencies’ collaboration for intelligence sharing with other security agencies to strengthen the security of the state.

He said the e-passport has enabled the agency to attend to members of the public within 48 hours, saying no single backlog of passport exists as at today.

“As at today, we don’t have a single backlog in our system. All our passports have been produced and made available to the owners while our migrant e-registration is still on,” the comptroller added.