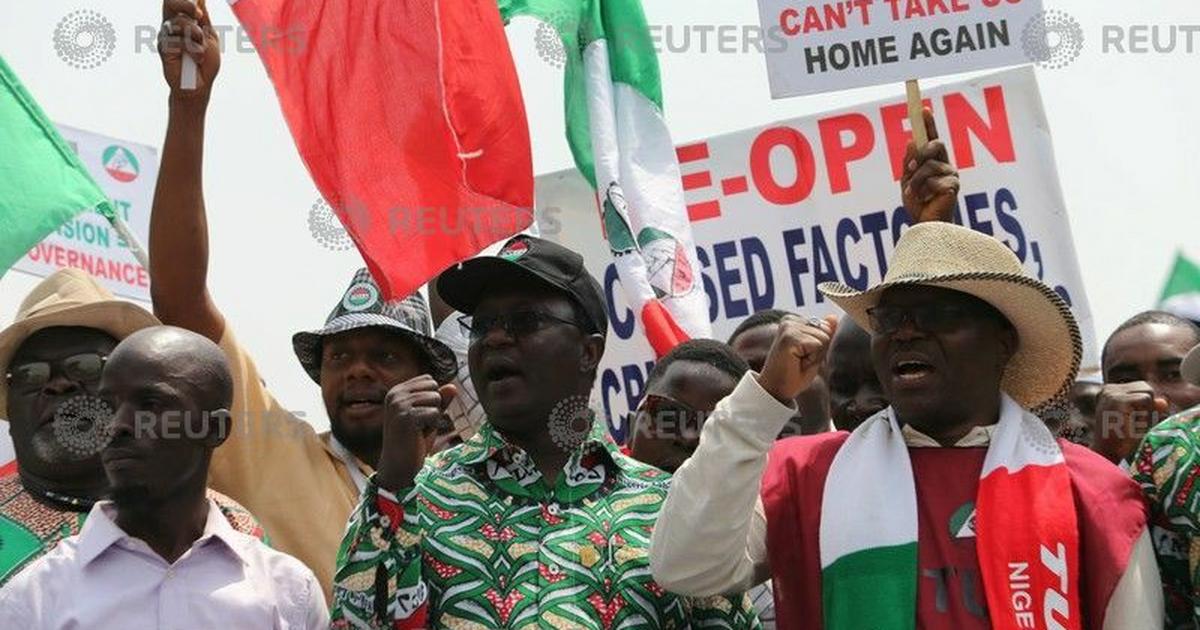 Recall that Rivers government on Sunday had said it would be illegal for the NLC to hold a protest following Wabba’s threat that workers would rally in the state against unfair labour treatment.

Wabba, who read the communique signed by both parties, said that labour has agreed to suspend the planned protest.

”At the meeting between the organised labour and Rivers government, the parties agreed to sign the agreement on the implementation of the national minimum wage and consequential adjustment.

”The NLC secretariat sealed for correction of structural deficit will immediately be unsealed, while the government continues with correctional work.

”Government shall restore the remittance of check-off dues and pay outstanding arrears to the respective labour union,” he said.

The NLC president further said that the government agreed to commence payment of salaries withheld from health workers because of the 2017 strike.

”Both parties agreed to set up a tripartite committee to discuss and resolve other outstanding issues.

”This include adjustment of pension in line with the constitution and payment of all pensions and gratuities.

”Parties shall take steps to discontinue all ongoing litigation in relation to the disputed matter,” Wabba said.

He added that the parties agreed that no worker would be victimised as a result of the planned rally.

Dr. Tammy Danagogo, Secretary to the Rivers State Government confirmed that both parties agreed that the protest be suspended while contending issues are resolved.

Danagogo urged workers in the state to go about their normal businesses without fear.

He gave assurance that all promises by the state government would be kept.