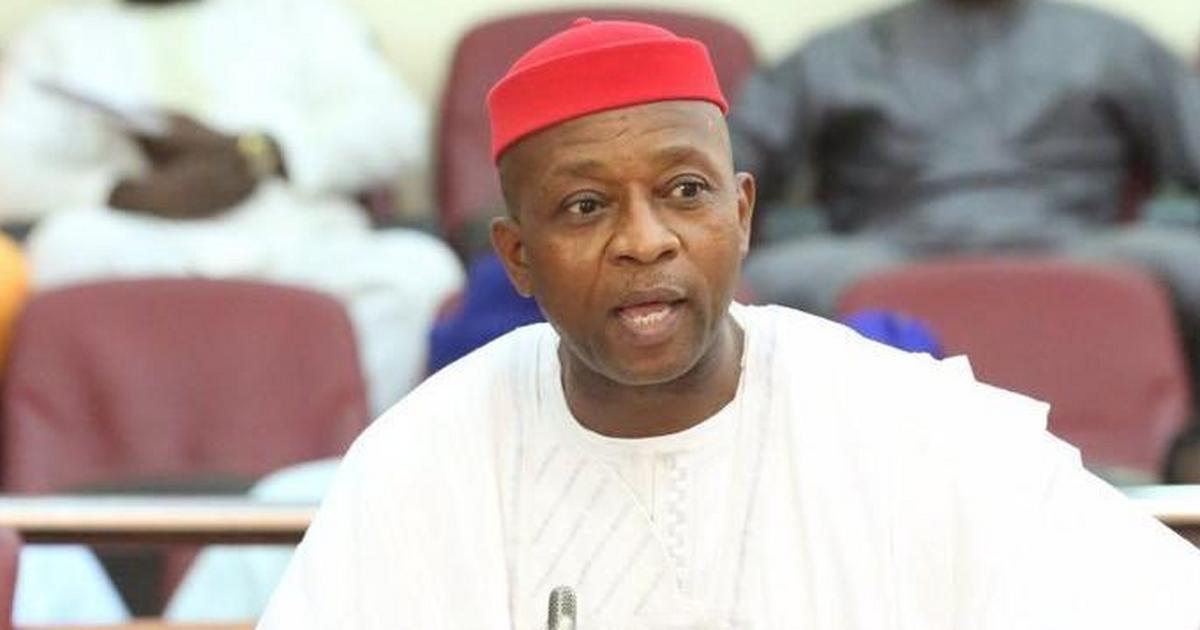 The Lagos State APC Chairman, Mr Tunde Balogun, in a statement on Thursday by the party’s Spokesman, Mr Seye Oladejo, said that the crisis had been settled to move the party forward.

“The meeting resolved that Mr Joe Igbokwe remained the apex leader of NDIGBO in Lagos APC while Hon Jude Idimogu is the deputy.

“The meeting reiterated the supremacy of the party and the need to uphold and respect its decisions,” Balogun said.

According to him, the meeting also called for the unity of all Ndigbo in Lagos APC and the accommodation of all tendencies in their fold.

He added that the party called for total discipline among its members and commitment to its ideals.

The chairman said that the proposed inauguration of the executive of Lagos State APC Ndigbo and coordinators, earlier slated for Saturday, had been called off.

He said that other party chieftains at the meeting were Cardinal James Odunmbaku, a GAC member, Mr Lanre Ogunyemi, the APC State Secretary and Mr Ademola Sadiq, the APC Legal Adviser.