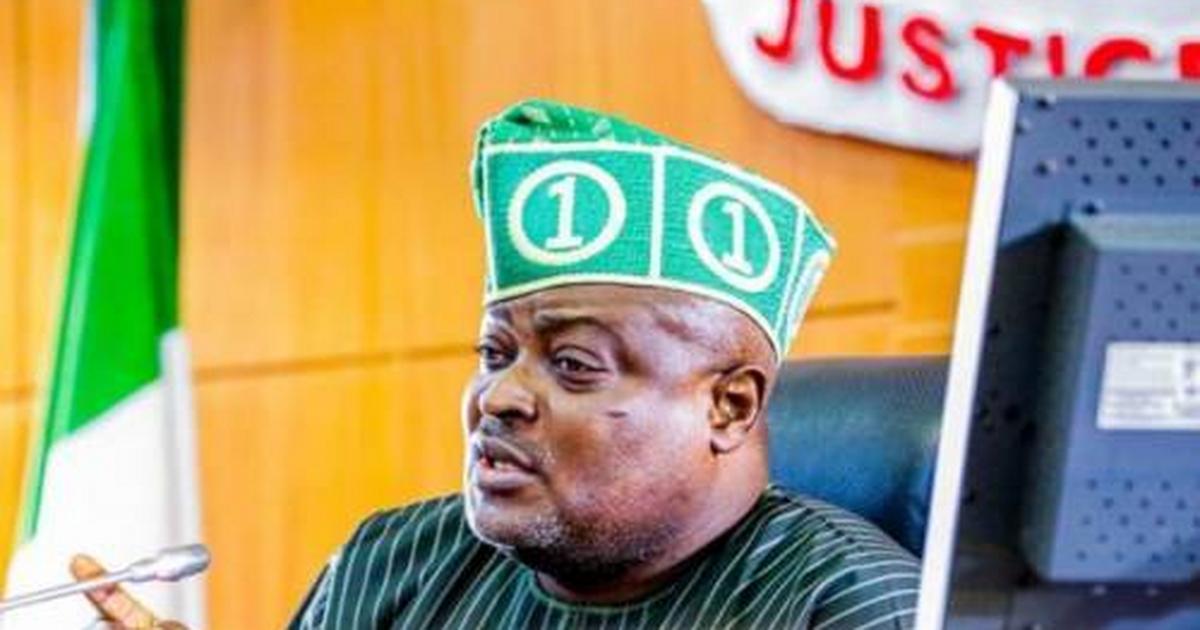 The Speaker, Mr Mudashiru Obasa, who disclosed this during the plenary on Tuesday, said that the office of the Clerk had sent the bill to Governor Babajide Sanwo-Olu for his assent.

Obasa said that the bill was unanimously passed by all members present at the plenary after the third reading.

He said, “The bill is an amendment to the Lagos State House of Assembly Service Commission Law of 2015.

“The law is to give legal backing and operational modules to the new financial autonomy granted State Legislatures and Judiciary in the Section 121(3) of the 4th Alteration of the 1999 Constitution of the Federal Republic of Nigeria.

“The autonomy was granted by President Muhammadu Buhari after issuing an Executive Order on May 22, for its immediate implementation.”

Obasa noted that the newly amended law, which is now waiting for Governor Sanwo-Olu’s assent, consists of 12 amendments and seven new sections.

According to him, among the new amendments is Section 4, which deals with the tenure of the Chairman and members of the commission.

The speaker said that Section 21 deals with the tenure of the Clerk of the House, which states inter alia.

He said, “The Clerk shall hold office for a period of four years and may be eligible for re-appointment for a further term of four years only.”

Obasa said that among the newly created sections were Sections 24 and 29 which deal with fund of the commission and payment of salaries, pensions, other remuneration and allowances payable to members and staff of the assembly respectively.

He noted that the two items were now domiciled in the budget of the House of Assembly.