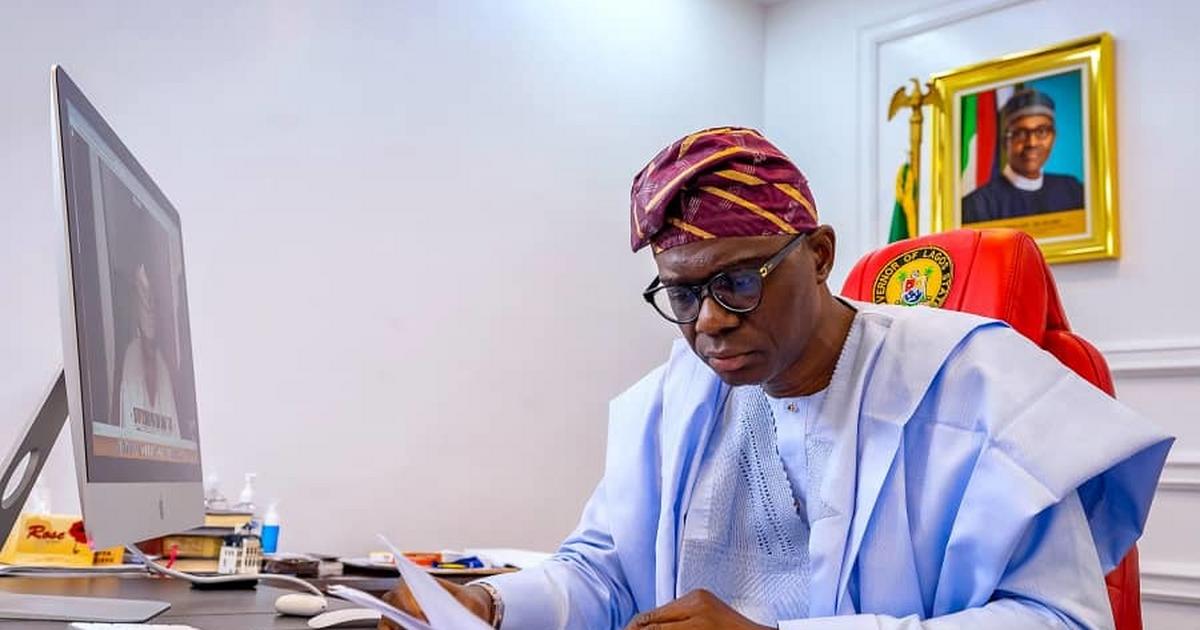 This was announced on Thursday, September 10, 2020, by Mr Tokunbo Wahab, the Special Adviser to Governor Babajide Sanwo-Olu on education.

After the federal government shut all schools across the country for over five months to curb the spread of COVID-19 outbreak in the country, Governor Babajide Sanwo-Olu on Saturday, August 29, 2020, directed tertiary institutions in Lagos to reopen on September 14.

Speaking on the programme on Thursday, Wahab said the state government has necessary facilities and processes in place to ensure a safe reopening of schools, adding that students would resume in phases. 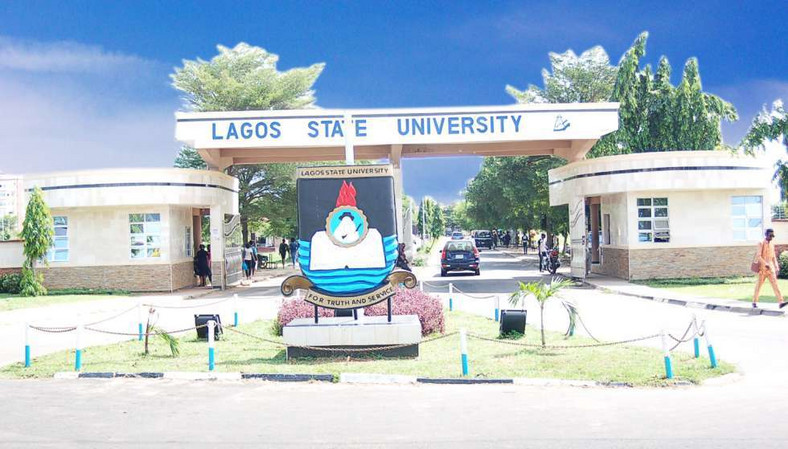 He said, “We are at a point where scientifically we’ve been proven to have flattened the curve. And it invariably means that we are not as exposed as we used to be some five, four, three months back. So, consequently, we have to find a way to bring our lives back to normal. And in doing that, education is very critical to whatever we are going to do.

“In the past few weeks, we’ve been putting in place measures and facilities that will enable our children come back to school.

“Even at that, what we seek to do from next week is to start a phased reopening of our tertiary institutions.

“On the 14th we have announced that our tertiary institutions are going to open to our students for the first time after six months.

The governor’s aide explained that students’ return to schools would begin with final-year students because “they are more mature, and they are going to meet up with the protocol as put in place by the institutions based on the regulations of the NCDC (Nigeria Centre for Disease Control).

“After we have phased them out, maybe after their exams, then, those in the penultimate year will come on campus. So, we are not going to put all our students on campus at the same time.

“For our secondary, from on the 21st, they are also going to have a phased resumption.”

You’ll recall that in August, the state government reopened schools for graduating students in primary six, JSS 3 and SSS 3 to enable them to write their exit exams.