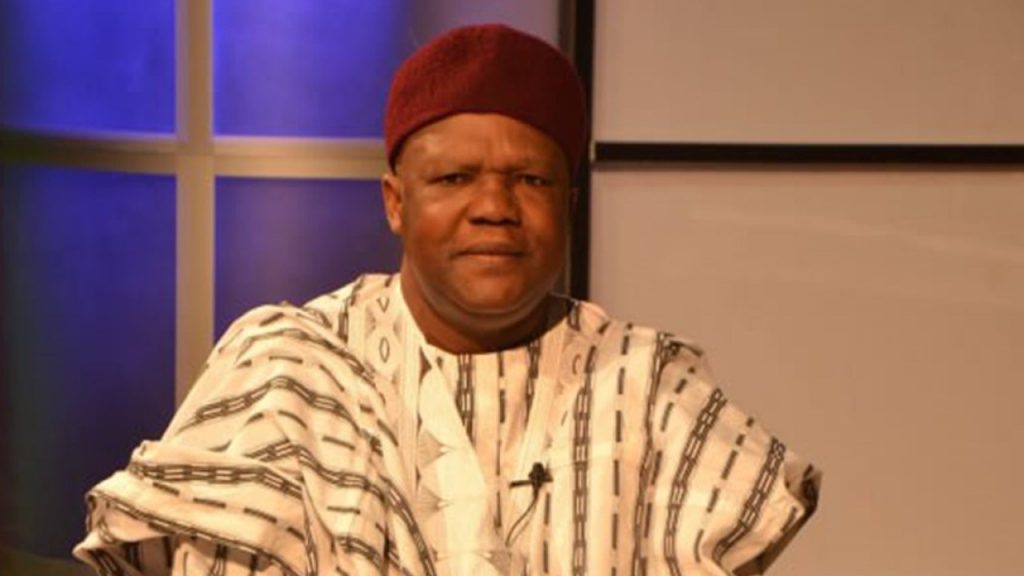 A former Deputy Governor of the Central Bank of Nigeria (CBN), Obadiah Mailafia, has admitted he got the information about a Northern Governor leading the Boko Haram insurgents from Fulani traders in a market

Mailafia was invited by the department of the state service (DSS) over the claims.

After his release from DSS custody, he refused to retract his statements and insisted he was ready to lay down his life like former South Africa president, Nelson Mandela.

However, in an interview with BBC Hausa on Thursday, Mailafia revealed he got the information from “some Fulani traders” in the market and did not know that his comments would go viral.

Mailafia said he explained to the DSS what he knew about the incident and apologised for any statements he made that offended others.

He added that he is a fan of President Muhammadu Buhari, “but there are bad people who don’t give him the advice to help him”.