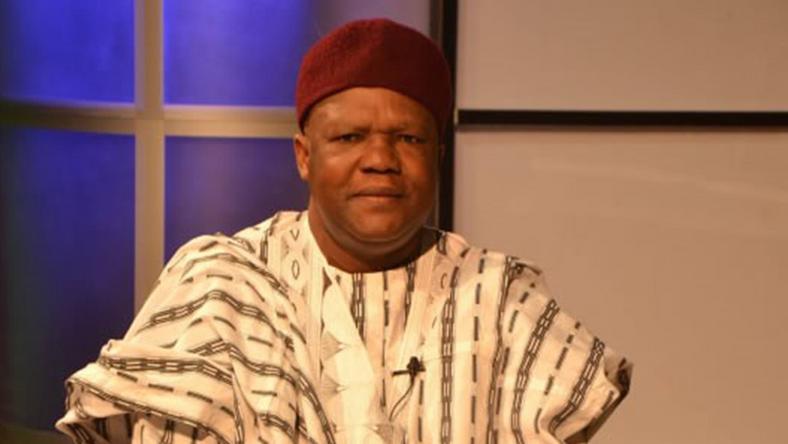 Mailafia had been invited to appear at the Force Criminal Investigations Department, Abuja on August 24, 2020, to answer questions over some controversial claims he made.

He had, during a radio interview on August 10, claimed he got an intelligence report that a northern state governor is a commander of terrorist group, Boko Haram.

The former deputy governor of the Central Bank of Nigeria (CBN) also claimed that Boko Haram was planning an invasion of the southern region in a bid to trigger a second civil war.

Rather than honour the Police invitation, Mailafia filed a fundamental rights lawsuit in court, alleging that he was being intimidated and harassed for his claims.

His hopes were dashed when Justice Arum Ashom of the Plateau State High Court dismissed his application for lacking merit in a ruling delivered on Tuesday, September 29.

The judge said the Police have the right to investigate the former presidential candidate who has courted controversy since his claims received national attention last month.

He has already been invited for three rounds of interview by the Jos office of the Department of State Services (DSS).

Mailafia’s counsel, Yakubu Bawa, argued before the court that the Police invitation following after the first one from the DSS was unconstitutional as it amounted to duplication on the same related issues.

However, Justice Ashom ruled that the separate invitations did not amount to double jeopardy as moved by the applicant’s counsel.

While addressing the media after a third interview with the DSS on September 14, Mailafia said he wished he had said a few things differently.

He said, “I spoke on the spur of the moments, and I believed that it was a matter of greater urgency to make a wake-up call to what is happening.

“I didn’t really mean to say that the government was part and parcel of the killings.

“I implied that they could do better because thousands are dying, innocent women and children, elderly, and youths.

“But if I have my way I would have put it in better language, and I have no way of corroborating some of these things.

“I heard it and I couldn’t have followed them into their camps to confirm because I might not come back to tell the story.”

His claims prompted the National Broadcasting Commission (NBC) to fine Nigeria Info 99.3FM, the Lagos-based radio station that aired his interview, the sum of N5 million for unprofessional conduct.