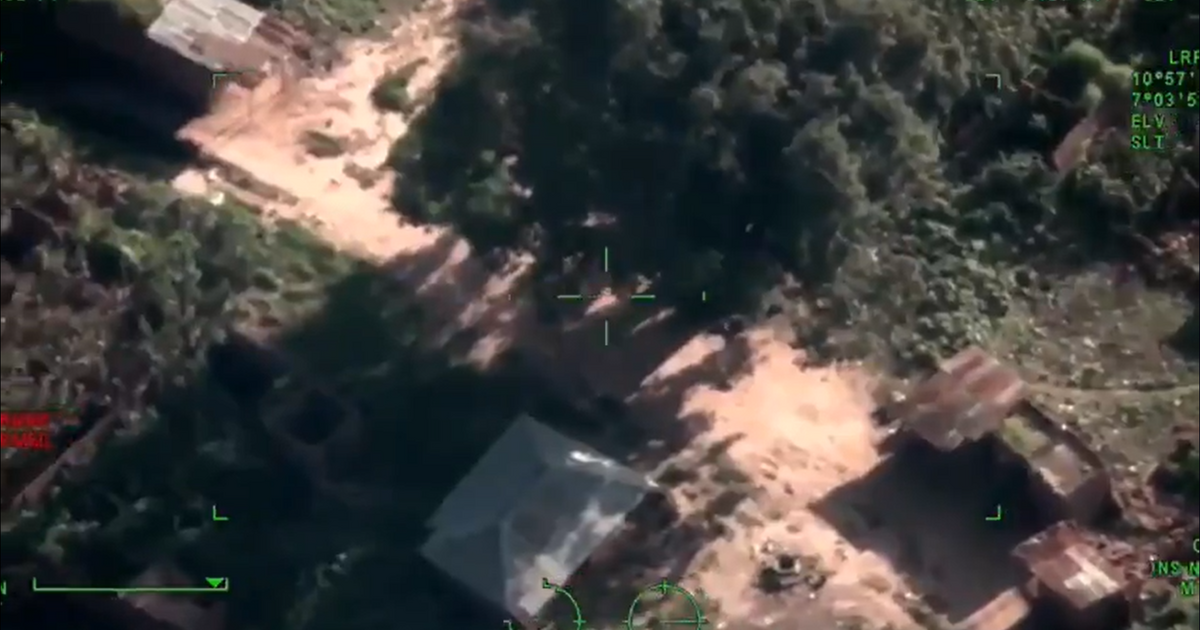 The Defence Headquarters says the Air Component of Operation Thunder Strike has neutralised several armed bandits in air raids on their camps in the Kuduru and Kwaimbana Forest areas of Kaduna State. 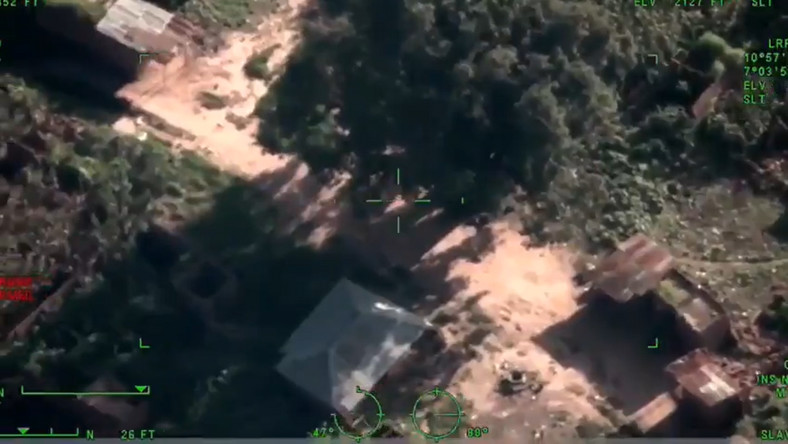 Enenche said the attacks were launched on the heels of credible intelligence reports indicating that the two locations were being used as staging areas by the bandits.

He said that the attack on the Kuduru Forest hideout was executed after aerial reconnaissance missions observed significant number of armed bandits around some compounds in a small settlement within the forest.

According to him, the Air Component dispatched the Nigerian Air Force (NAF) jets and helicopter gunships to attack the location.

“The attack aircraft took turns in strafing the target area leading to the neutralization of several of the bandits as well as damage to their dwellings.

“At the Kwaimbana Forest where some bandits were seen along with many rustled cattle around some huts and makeshift structures, the NAF jets and helicopter gunships engaged the area in successive passes, taking out some of the bandits,” he said.

Oba of Benin to Governor Obaseki: ‘You will not be in power forever’

Published Yesterday at 10:16 AM

CAN Chairman says Fani-Kayode will rule Nigeria one day