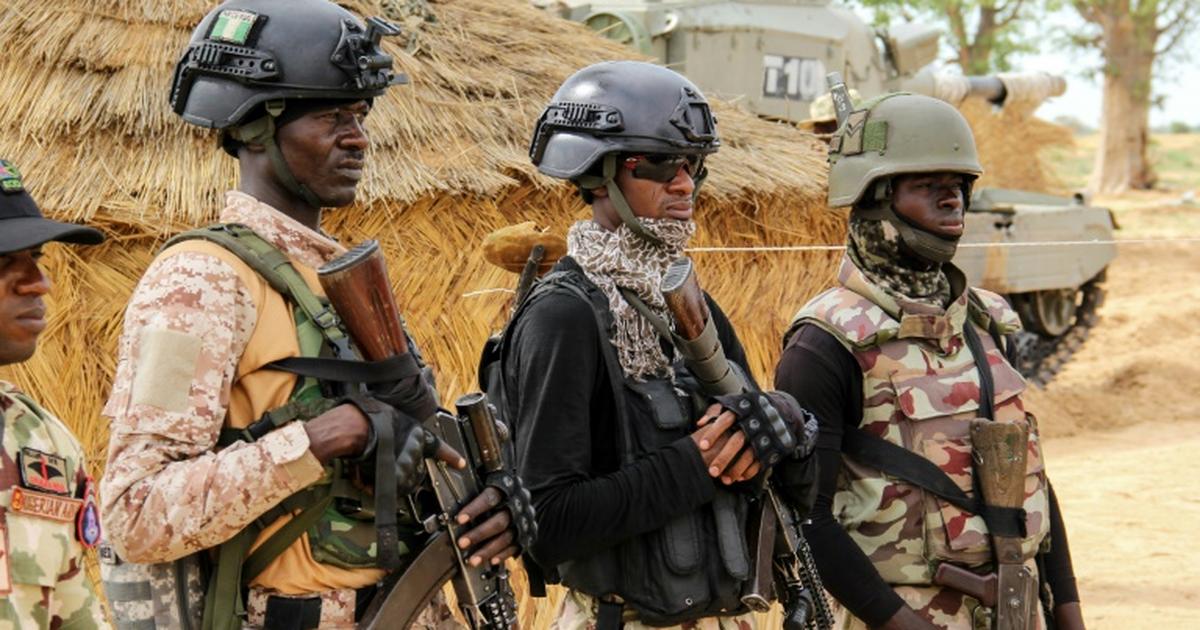 The Coordinator, Defence Media Operations, Maj.-Gen. John Enenche, disclosed this at the updates briefing on military operations across the country on Thursday in Abuja.

According to Enenche, three Nigeriens were arrested during operations at Dantudu in Sabon Birni Local Government Area of Sokoto State.

He said that the group specialised in massive arms supply to bandits in the North West from across the international borders.

He said it was regrettable that some of the security challenges in the country had external influence. 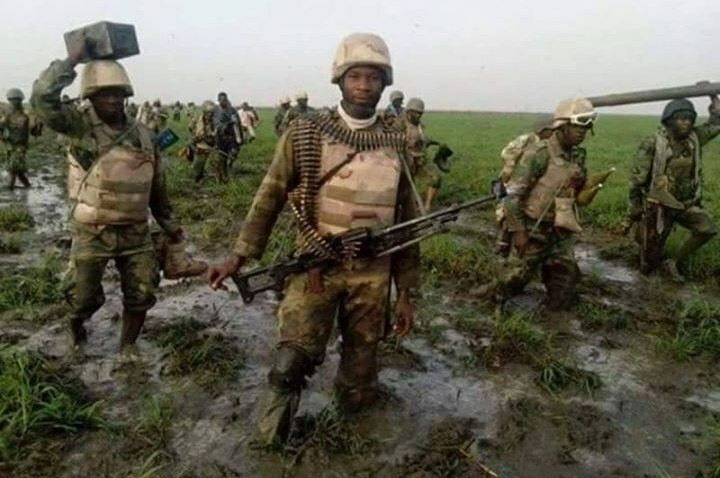 ”The three suspects, all Nigerians were intercepted at Dantudu in Mailailai District of Sabon Birni LGA with six AK47 Rifles and magazines and 2,415 rounds of 7.62mm special ammunition concealed in various parts of their vehicle.

“It therefore goes to show that some of the security challenges in the country have external influence,” Enenche said.

He noted that the suspects were currently in custody undergoing preliminary investigation before being handed over to the prosecuting agency.

He further said that in continuation of intensive clearance operations in the North-West zone, troops of Operation HADARIN DAJI had continued to record tremendous successes against the bandits.

“Three armed bandits were also neutralized in the process while others escaped with various degrees of gunshot wounds,” he said.

He said the attack on the locations scored devastating hits on the settlement, killing not fewer than 20 terrorists and destroying their structures.

“Several BHT and ISWAP commanders were killed and some of their dwellings destroyed at Boboshe, a village along the river line on the eastern part of the Sambisa Forest.

“During the operation, two terrorists were neutralised while one AK 47 rifle and eight rounds of 7.62mm (special) were recovered.

“Similarly, troops of Strong Response Area, Pulka while on a fighting patrol, encountered and engaged BHTs/ISWAP elements along Road Pulka-Firgi-Banki Junction in Gwoza LGA of Borno.

“In the process, a terrorist was neutralised while two loaded AK 47 rifles, two 36 hand grenades, one motorcycle and IED materials were recovered by the troops,” the defence spokesperson said.

Similarly, he said that troops of 144 Battalion on ambush operation encountered and engaged BHTs/ISWAP elements at Wagga Mangoro and Wagga Lawal.

“The terrorists fled due to superior fire power of the troops.

“Deducing from these results within the period, it is clear that the troops are resolute in their endeavor to end the BHT/ISWAP menace in the North East,” he said.

He said that similar successes were also recorded in South –South and North central Zones of the country.

He said that Troops of Operation DELTA SAFE had continued with the aggressive fight against crude oil theft, pipeline vandalism and illegal oil bunkering in the South South Zone with attendant successes.

According to him, troops in the North Central Zones have also continued to sustain intensive clearance operations which have yielded remarkable successes.

“Within the period under review, troops of Operations SAFE HAVEN, THUNDER-STRIKE AND WHIRL STROKE conducted several ambushes, raids and clearance patrols at various locations in the zone,” he said

Enenche added that the scaling up of military activities and civil-military cooperation by Operation Safe Haven had led to gradual return of peace in the troubled locations in the north central part of the country.

The Military High Command according to him, commends all the gallant troops of the Armed Forces and personnel of other security agencies involved in various operations across the country for their steadfastness, doggedness and commitment.

“They are equally encouraged to remain resolute and decisive in curtailing the activities of all criminal elements in the country.

“Members of the general public are hereby reassured that the Nigerian Military will continue to tackle the security challenges to ensure that normalcy is attained in all the geo political zones of the Country,” he said.

He, therefore, solicited for the support of members of the public to avail the military with useful and credible information that would help in their operations