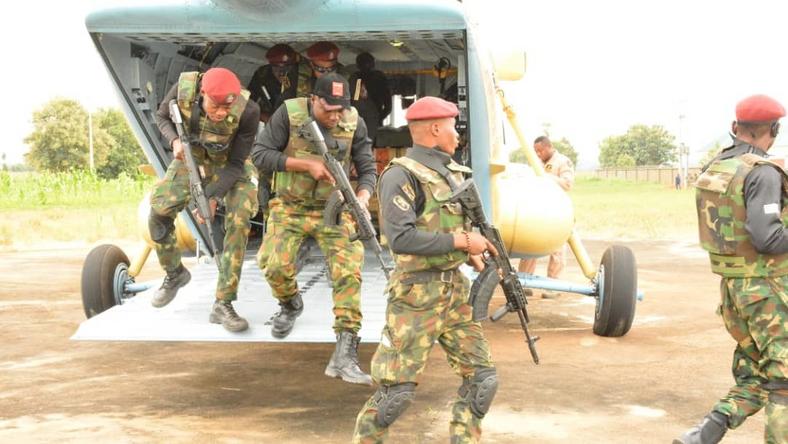 The Defence Headquarters says the Air Task Force of Operation Lafiya Dole has eliminated several terrorists while destroying their logistics facilities in air raids on Arina Woje, Warshale and Valangide in Borno. 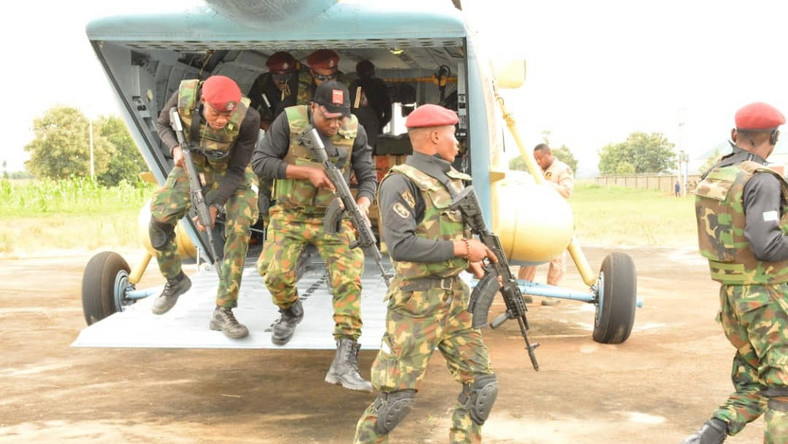 Enenche said the air strikes were executed on Sept. 26, following credible intelligence and confirmatory Intelligence, Surveillance and Reconnaissance (ISR) missions indicating a resurgence of terrorists’ activities at the locations.

He said that Arina Woje in Marte Local Government Area was confirmed to be where Islamic State of West Africa Province (ISWAP) elements were hibernating.

The spokesman said that the identified targets were attacked by Nigerian Air Force (NAF) fighter jets and helicopter gunships, resulting in the destruction of some structures and neutralisation of several terrorists.

Enenche disclosed that terrorist elements responsible for recent attacks in the Dikwa area were tracked to Warshale and taken out as the NAF attack aircraft took turns in engaging the settlement.

He explained that the air strike on Valangide in the Sambisa Forest area on the other hand, was undertaken at night by helicopter gunships, which mopped-up the terrorists as they strafed the location.

Nigeria, Canada working on agreement for more Nigerians to get visas

Published Yesterday at 10:14 AM

Published Yesterday at 8:43 AM

Published Yesterday at 10:56 AM