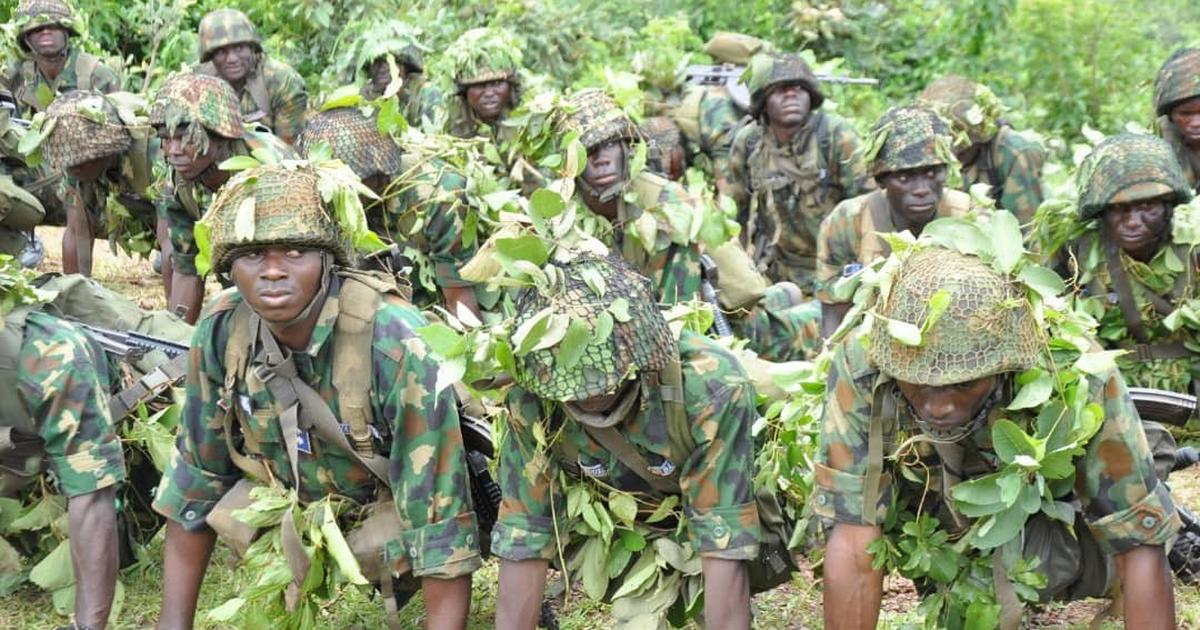 Enenche said that the military was working relentlessly with all stakeholders to put an end to the operations of the group in the northern part of the country.

He said that the Defence Headquarters had determined to deploy both kinetic and non-kinetic means to rid the nation of the group and other forms of criminal elements.

He recalled that no fewer than 410 members of Darul Salam Terrorists group surrendered to the troops of Operation Whirl Stroke during an encounter at Uttu in Toto Local Government Area of Nasarawa State in August.

He said the terrorists who surrendered following an aggressive operations by troops and other security agencies at identified criminals’ enclaves included women and children.

“The group, I can assure you that in no distant time, will go into extinction.

“We are putting pressure on them, as all hands are on deck and we are getting good information; and we are tracking them with those that are suspected to be collaborators that fence them.

“So that is where we are now, and like I always say it is not always good for me to say this where they are or not, or to tell you that we are sending troops to anywhere, but we are on top of it.

“We are not assuming at all, because it is a group that their own motivation is based on ideology and most thing that is difficult to kill kinetically is ideology. So ideology can be defeated by all stakeholders, particularly those that speak to their conscience, that speak and touch their mind.

“I can assure you that all stakeholders are working together, particularly our religious partners in this regards, they are now sensitizing the general public to believe in the core religious practices and follow them, so that is what we are doing.

“We are not leaving any stone unturned, we are following aggressively, getting every information and we are getting good support,” he said.

He, therefore, appealed for more understanding and cooperation from Nigerians to enable the military win the war against terrorism.

He commended the public for its cooperation in providing credible information which has so far facilitated the successes of operations’ across the country.

He therefore sued for sustained military and civil cooperation, while also stressing the need for proactive and timely information to enable troops nip threats to security in the bud.

He vowed the readiness of the Armed Forces to sustain the momentum of ongoing operations, until victory was attained.

“This is very necessary for enhancement of operational activities.

“The Armed Forces of Nigeria assures that these offensives against the common enemies of this nation will not cease until normalcy is restored to all the troubled zones of the country,” he said.