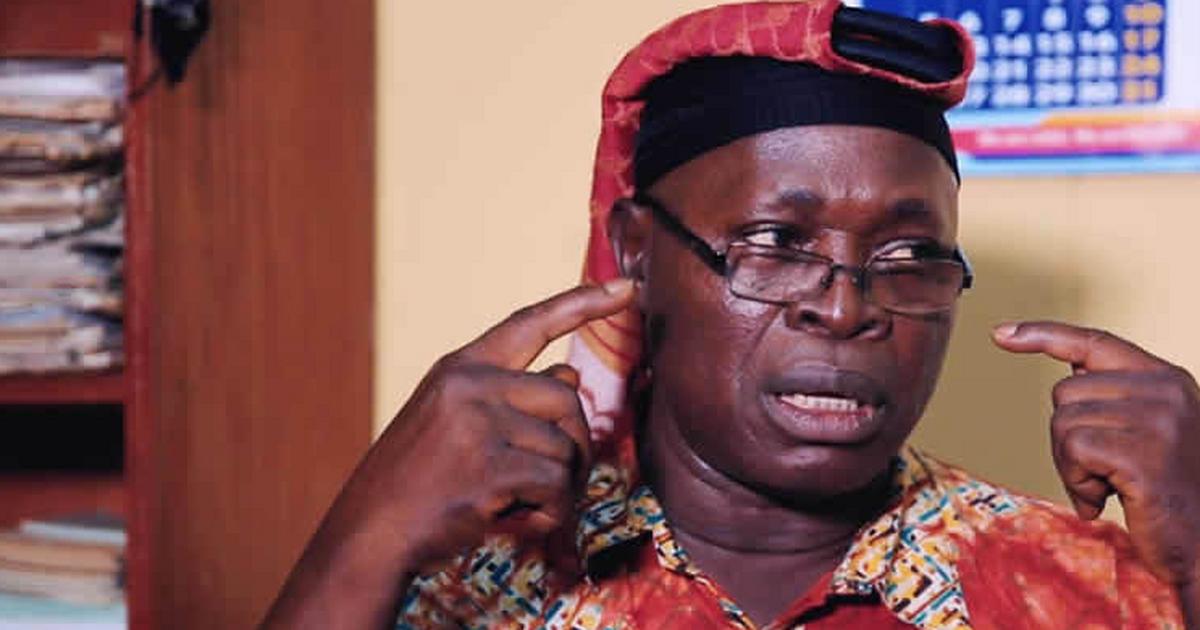 Akintola said, the call became necessary considering the dangers that corruption posed to the peace, development and security of the nation.

“Although the war against corruption has registered some significant victory in some areas, it is very glaring that many cases are being delayed in courts courtesy of legal technicalities.

Many individuals are hiding under the provision of some legal clauses to delay, frustrate their trial and subsequently escape justice.

“Special courts will remove such obstacles and ensure that cases are speedily and efficiently disposed” he said.

Akintola also reiterated the need for national assembly to expedite action to ensure move for the establishment of Special courts became a reality.

“We therefore charge the National Assembly to expedite action on the establishment of special courts particularly to try corrupt public officials.

”he present NASS is on course and it should not relent until it gives Nigeria special courts.

”The machinery for enacting a bill on special courts for corruption into law should be set in motion in the NASS without any delay” he said.

Akintola said, those who rob the poor citizens of the opportunity to have access to life more abundant do not deserve to roam freely on the streets.

“A special prison should be constructed for those who steal pensioners money. The inmates of this jail should be in chains 24-7.

”Rapists should be castrated while kidnappers should be given long jail terms and this reclassification of punishments will deter criminally-minded Nigerians” Akintola said.

He commended the giant stride of President Muhammadu Buhari’s administration for the ongoing infrastructural development across the country.

“The infrastructure development which we see in various places have been made possible by the fact that Nigeria now has an incorruptible leader.

”We would not have been talking of any Abuja metro line, any Mambilla Hydropower project of 3050 megawatts forty years after it was abandoned, talk more of Itakpe-Warri-Ajaokuta standard gauge rail line abandoned since 1987, and the Second Niger Bridge” he said.

”We will continue to support the war against corruption because we know that the latter is the bane of development in this country” he said.

The News Agency of Nigeria (NAN) reports that President Muhammadu Buhari submitted the Special Crimes Bill 2016 to the legislature in 2016 as part of his anti-corruption policy.

NAN reports that the bill was drafted by the Prof. Itse Sagay-led Presidential Advisory Committee Against Corruption.

The proposed court will exclusively handle corruption cases and other cases including narcotic, human trafficking, kidnapping, cyber-crime, money laundering and other related offences.

The offences under the existing legal framework are still being prosecuted by the some law enforcement agencies, including the Economic and Financial Crimes Commission and the Independent Corrupt Practices and other related offences Commission before the Federal High Courts and State High Courts.

The intention of the bill, the executive said, is to ensure speedy trials of the offences – as indicated in its title which reads – “An Act to provide for the establishment of a Special Crimes Court as a superior court of record to allow for speedy trials of certain offences, including economic and financial crimes, terrorism, money laundering and corruption offences and for related matters”.