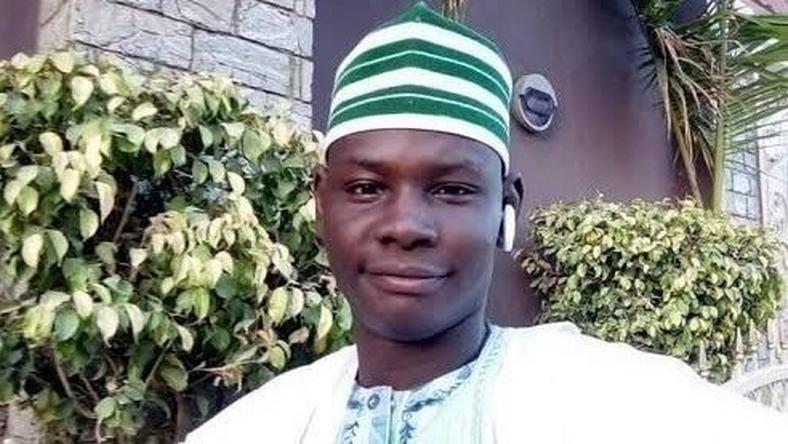 He was accused of making blasphemous and degrading remarks against Prophet Muhammad in a song he shared on WhatsApp, an act considered to have been done with the intention to hurt the feelings of Muslim faithful.

The UN experts called for the death sentence to be overturned in a statement released by the Office of the United Nations High Commissioner for Human Right on Monday, September 28.

The experts also urged authorities to guarantee Sharif-Aminu’s safety, and allow due process rights while he appeals his conviction.

“Artistic expression of opinion and beliefs, through songs or other media – including those seen to offend religious sensibilities – is protected in accordance with international law.

“The criminalisation of these expressions is unlawful. Music is not a crime,” the experts said.

UN Special Rapporteur in the field of cultural rights, Karima Bennoune, argued that the application of the death penalty for artistic expression through song is a flagrant violation of international human rights law, as well as of Nigeria’s constitution.

In the initial days of his alleged blasphemy, a mob burned down Sharif-Aminu’s family home with numerous death threats issued against him by local religious fanatics in his Kano community.

The UN experts expressed worry about the death threats, and called on the Nigerian government to take effective measures to protect him in detention and after release.