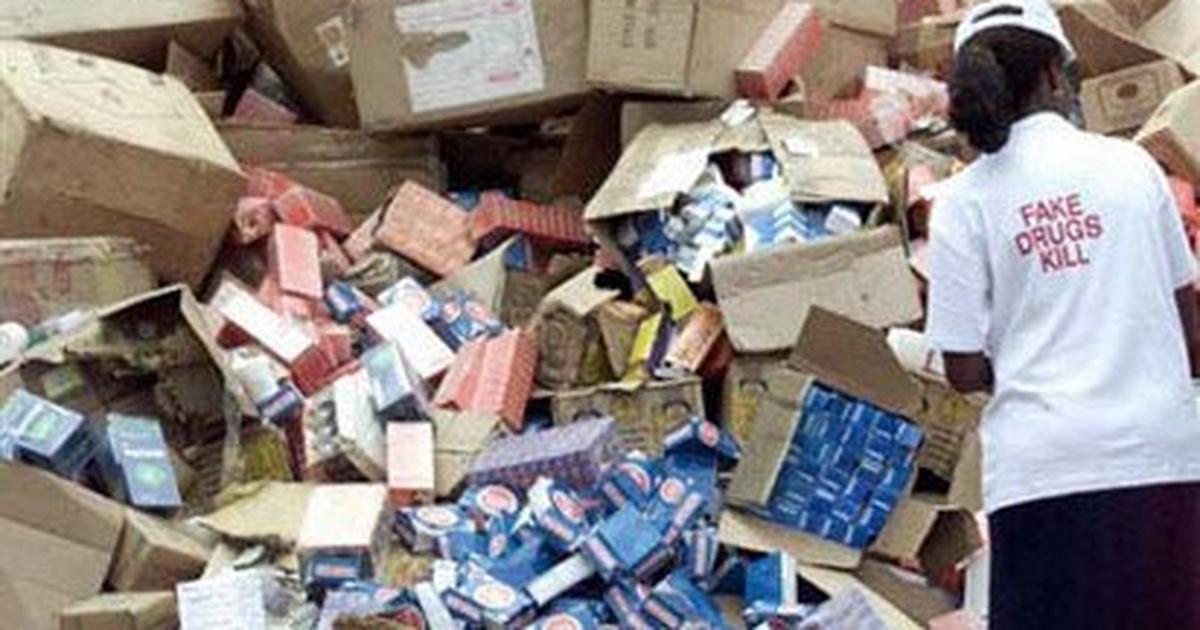 Mohammed said that the illicit drugs, fake and counterfeit products were seized during various joint operations performed by the operatives from the agency and other stakeholders in the state.

He said that the agency had recorded significant successes in the campaign against drug abuse that had been bedeviling the state in the past 10 years.

“Kano has been described, in a way that we don’t like, as the hub of drug abuse in the country.

“On the list of drug abusers; Kano, for the first time in 10 years, moved down to number six on the list.’’

Mohammed said that the feat was not achieved only by the agency under his leadership.

It was achieved in collaboration with other stakeholders and security agencies, he said.

He added that NAFDAC was collaborating with the National Drugs and Law Enforcement Agency (NDLEA), in the fight against drug abuse. This is indicated in the UN Agency report on drug abuse for the Year 2020.

“We sensitised relevant stakeholders such as schools and Parent Teacher Association (PTA) in the fight against drug abuse.

“NAFDAC in collaboration with the National Youth Service Corps (NYSC) Drug Abuse Club, NGOs and NDLEA went to the grassroots to train primary and secondary schools.

“With all the seizures and other activities of the stakeholders, we issued a moratorium for owners of expired products to bring them to our warehouse.’’

He said that the value of the destroyed products was worth N3.2 billion.

The coordinator also said that the agency’s warehouse had been filled with seized products from its various operations that were meant for destruction.

He added that other goods in its warehouse were those seized by either the NDLEA, Customs, Immigration Service and the Kano State Taskforce on counterfeit products.

Shaba also added that fake drugs and counterfeit products worth billions of naira were seized in recent operations conducted in Kano metropolis, adding the products would soon be destroyed.

ALSO READ: NAFDAC warns against use of banned cosmetics products from Malaysia

According to him, the agency employs proactive measures to monitor and enforce compliance with the regulations governing the operations of drug producers and the consumers.

He said that this was meant to check the circulation of illicit drugs and counterfeit products in the state.

Shaba said that NAFDAC had also sensitised bakeries against the use of Potassium Bromate but encourages the use of cassava flour in bread processing.

He added that the agency had granted Narcotics Control Permit to importers in accordance with the Dangerous Drugs Act (DDA) to facilitate import clearance at ports and check the abuse in the supply chain.

Shaba while commending the state government and stakeholders for their supports, urged the government to assist toward the establishment of the agency’s permanent office to enhance its operations in the state.