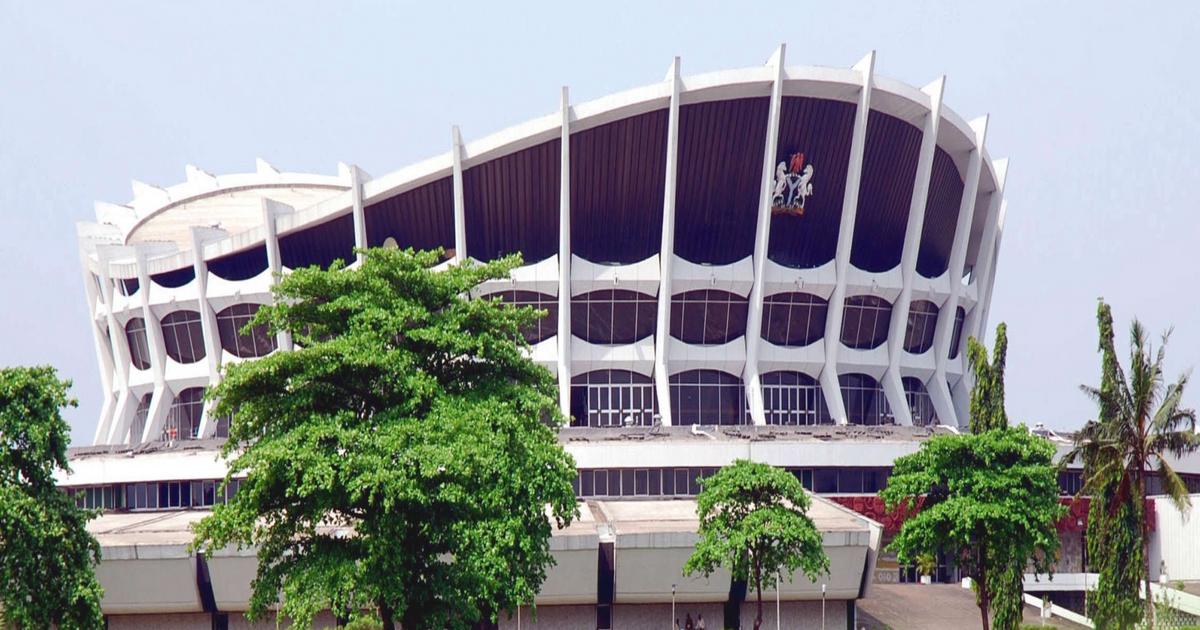 Prof. Ododo, also the Chief Executive Officer (CEO) of the national edifice, told the News Agency of Nigeria (NAN) on Saturday that he would collaborate with relevant directors and staffers to achieve the said mission.

According to him, I have come, it is my prayer and wish to see clearly and conquer, with God helping me and with the hardworking directors and staffers corporation. 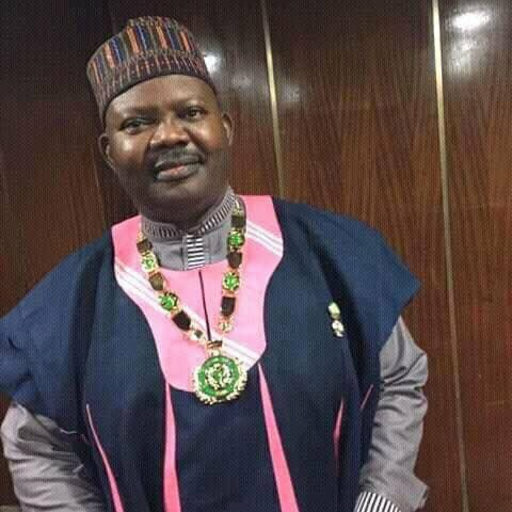 “I am confident that with maximum corporation, we will change the narrative of the National Theatre, I am an optimist and like to look beyond immediate challenges meant to be conquered.

“It’s a new beginning whereby we will begin to write our own stories of new achievements, success and development by fashioning out a roadmap that will take us out of the woods.

“I am open to objectives and workable ideas, let us create this orchard of beautiful flowers, knowledge and contributions because a leader is as strong as his followers,” he said.

“I believe that working together as one big family, we will emerge victorious and make this place one of the most successful National Theatres in the world,” he added.

He also disclosed that he would collaborate with the stakeholders in the culture and entertainment industry to make the centre a valuable setting for shows.

“Lagos, being an entertainment attraction, I will fashion out ways to involve the entertainers and cultural experts to see the theatre as an ideal centre for shows and performances.

“We shall ensure that it also generates fund for the government as a tourist site and commercial venue for all forms of entertainment and promotions,” he said.

NAN reports that Ododo, a theatre scholar and Head of the Department of Fashion/Media Art, University of Maiduguri, was on Aug. 28, appointed the General-Manager/CEO of National Theatre, Lagos.

He took over the mantle of leadership from Mr Sunday Baba, a Director from the Ministry of Information and Culture, who headed the National Theatre under acting capacity from 2019 to 2020.