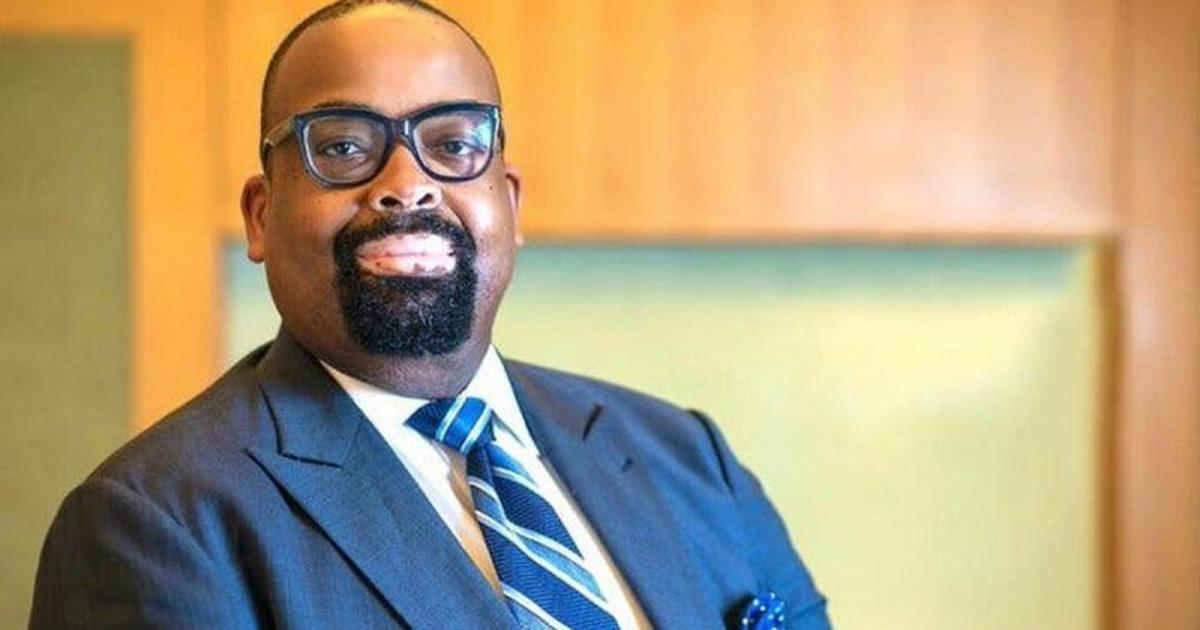 He was accused of making blasphemous and degrading audio remarks against Prophet Muhammad, an act considered to have been done with the intention to hurt the feelings of Muslims faithful.

The court granted him a 30-day grace to appeal the judgment, but there have been media reports that he has been denied access to lawyers since his conviction.

The NBA said in a statement on Thursday, September 3 that it sent a two-member fact-finding team to the correctional facility where he’s being held to investigate the claim.

When they requested to see Sharif-Aminu in order to verify the claim he’s being denied access to lawyers, the Controller of the facility and his Second-in-Command rejected their request.

“However, the said National Officers were able to confirm that Yahaya Sharif-Aminu has been denied access to any lawyer since his conviction.

“They were further informed that Yahaya Sharif-Aminu was not represented by a lawyer during the trial at the Upper Sharia Court,” the statement read.

The NBA said it will take further steps to ensure that the convict is given the opportunity to exercise his constitutional right of appeal.

“It is imperative that Yahaya is granted access to a lawyer of his choice,” the NBA said.

Sharif-Aminu’s conviction gained national attention last month and divided opinion with many condemning the severity of the sentence.

Human rights watchdog, Amnesty International, on Wednesday condemned the action of the correctional facility, describing it as a gross violation of Sharif-Aminu’s rights.

“There are seven days left for Yahaya Sharif Aminu to appeal the court judgement of his death sentence and court officials are allegedly denying him access to his lawyers.

“Prisoners have the right to legal representation,” the organisation said.

Kano State governor, Abdullahi Ganduje, has announced that he would happily sign his death warrant on expiry of the appeal deadline coming up next week.