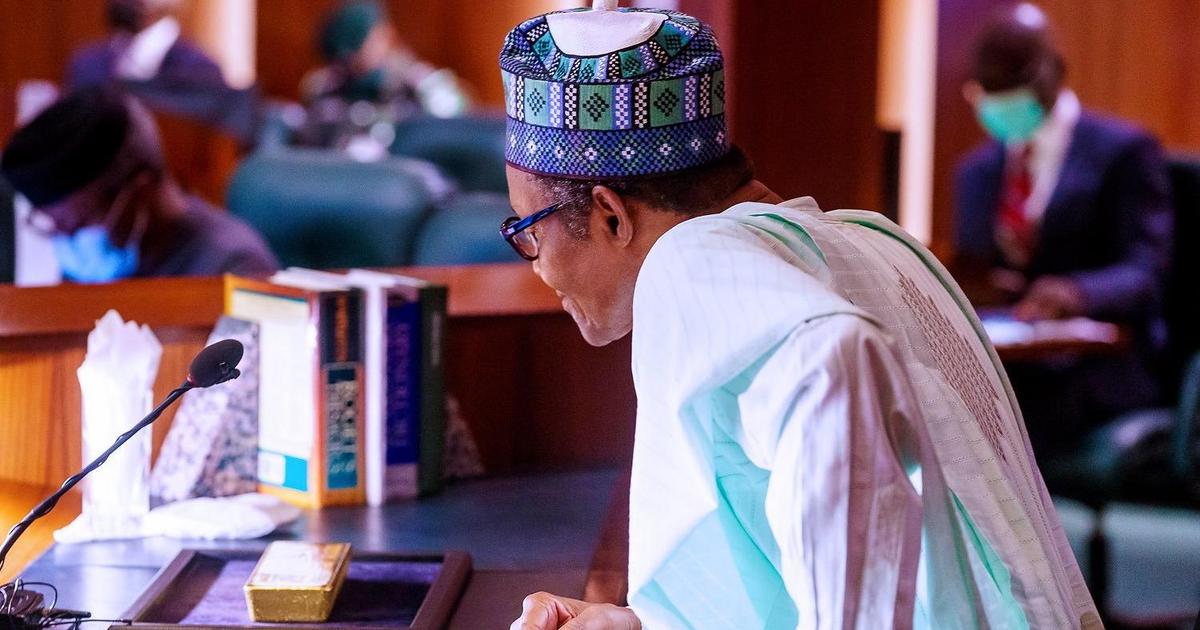 Okpokpor expressed appreciation to President Muhammadu Buhari for giving so much attention to the development of the Niger Delta region.

She praised the President Buhari for the directive he gave to the Minister of Niger Delta, Sen. Godswill Akpabio, to inaugurate the interim management committee.

According to her, the presidential support committee is confident that the interim management committee of the NDDC will work closely with the forensic auditors to achieve the desired goal.

The News Agency of Nigeria (NAN) reports that in February the Federal Executive Council (FEC) approved the appointment of a lead consultant for the forensic audit of the NDDC.

The Minister of Niger Delta Affairs, Sen. Godswill Akpabio, who disclosed this while briefing State House correspondents after the FEC meeting presided over by Vice President Yemi Osinbajo, said the lead consultant would coordinate the appointment of other forensic auditors that would take part in the exercise.

“The amount is about N318 million and Messrs Olumuyiwa Bashiru and co were appointed the lead consultant that will handle forensic audit of NDDC as ordered by President Muhammadu Buhari after a request by the nine governors of the Niger Delta region.

“The nine governors met with the President in Oct., 2019 and requested a forensic audit of the NDDC – of course, as a result of the fact that we have not had value for the money expended in that commission since inception.

“And so, the forensic audit will cover from 2001 all the way down to 2019 and we are going to have other forensic auditors joining the lead. We are treating each of the states as a lot.

“So, likely we are going to have a consortium of about nine other forensic auditors; one of which will be in the head office to handle programmes and financial audit, personnel and all others.

“And that must have an international flavour in case there are monies that may be denominated in dollar to be recovered after a forensic exercise,’’ he said.

Okpokpor said, “The minister will be able to reposition the commission for effective service delivery after 19 years of stunted delivery in their operations.

“We urge the President to ignore divergent views against the set-up and operations of the committee, which may have disrupted and affected the timely delivery of the forensic auditors work.

“We appeal for extension of the IMC tenure to enable them deliver on the onerous task of unearthing the rot that we thank the minister for this feat of moving the commission forward.

“We are grateful to Mr President for releasing the sum of N722, 300, 000 for the auditors and now they are moving to various states.”

She said funds had been released for the reconstruction of the East-West road, dualisation of the Calabar-Itu road, the Benin-Sapele-Warri highway, the Sagbama Ekeremor express road, and the Bayelsa West roads.

Also speaking, Mr Udeme Udofia, the PSC Director of ICT/Social, said that the IMC was originally set up to fight against corruption and unearth rot in the commission.

Udofia described the release of funds as a step in the right direction, saying: “It will open the region for investment, for farmers, and for people in the hinterland to be able to take farm produce to other parts of the country to market.

“Part of what we are doing here is to appeal to Mr President that more has to be done in the Niger Delta.

“The youth restiveness we have been experiencing in the past is a result of youths not being empowered in terms of capacity building to further develop their talents,” Udofia said.

Meanwhile, Mr Moses Owharo, PSC Coordinator in-charge of Africa-Diaspora has said that the directive by the President for the conduct of a forensic audit to be carried out in the commission marked a deviation from the past.

He appealed to President Buhari to wade into the issues surrounding the crisis between Nigerian and Ghanaian traders in Ghana, saying that addressing the salient issues would promote sustainable trade cooperation between the two countries.

“I think it is time for the government to ensure Ghana upholds the rule of law in the ECOWAS protocol and international law.

“Other Africans are here and other citizens. Fellow Nigerians cannot be maltreated because they are in another country,” Owharo said.