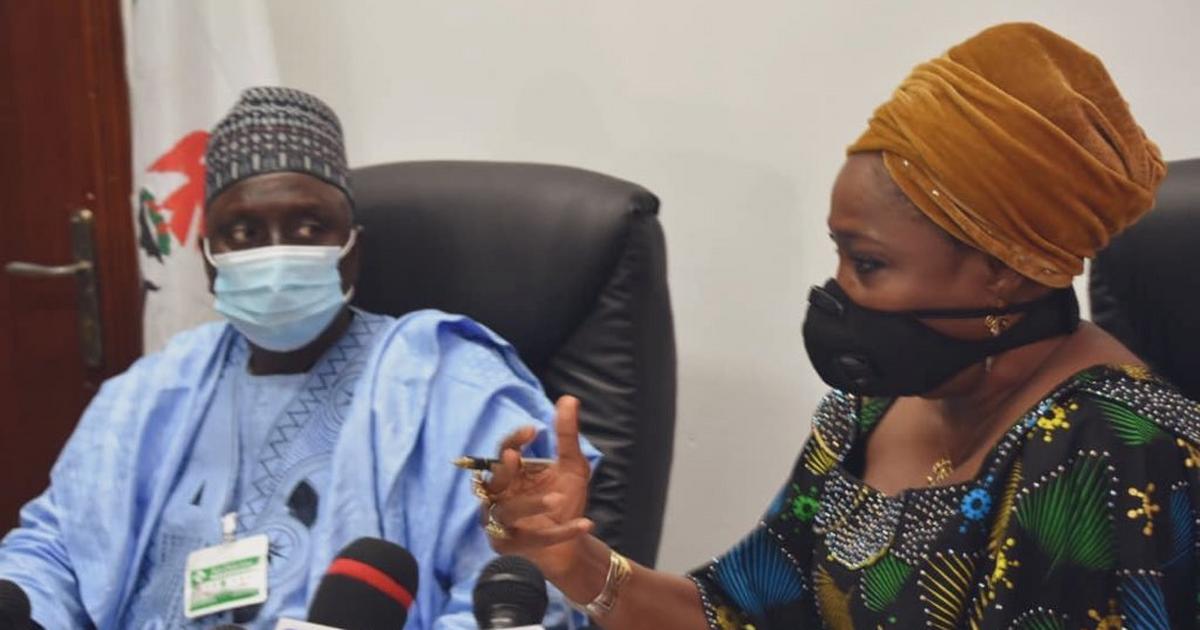 She said that the draft amendment would be sent to the national assembly on Friday.

She added that the commission sought amendment to the act establishing it in order to improve diaspora engagement, with particular reference to reviewing the taxes Nigerians were compelled to pay to repatriate funds to the country from abroad.

According to her, Nigerians are taxed 9.6 per cent for such repatriations, noting that the tax is the highest in the world compared to about three per cent which other nationals pay.

Dabiri-Erewa argued that if the taxes were reviewed and reduced, more Nigerians in diaspora would be encouraged to send money home thereby increasing the inflow.

“We have prepared amendment to the NiDCOM Act which will be submitted through the Clerk to the committee on Friday.

“One of the areas we seek amendment is the issue of diaspora engagement. There is NIDO but it is structurally defective.

“Also, there is the issue of remittances. There has to be a legal framework.

“Here is what we are saying: 26 million dollars coming into Nigeria is a lot of money and it is being impacted on Nigerians now because those flows are reducing because of COVID-19.

“Even in terms of these remittances, we have the highest tax charges in the world.

“9.6 per cent is what you pay to transfer anything from anywhere in the world. It is too high considering that others pay about 3 per cent.

“A legal framework can stop all that,” she said. 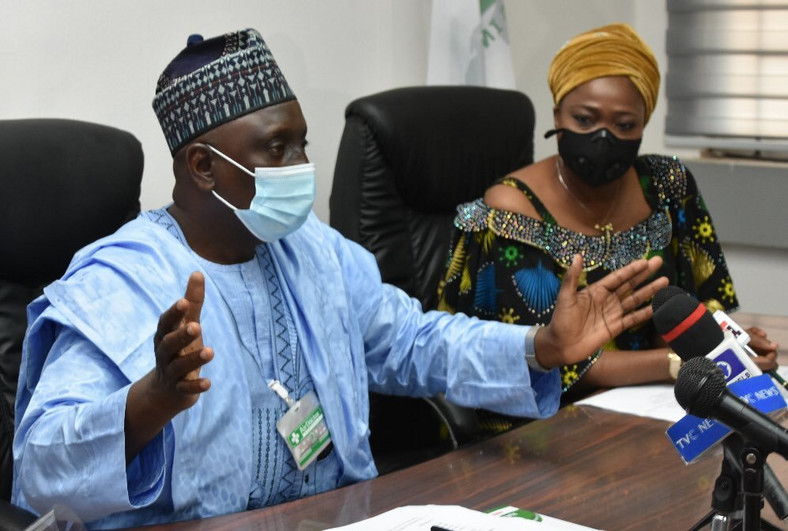 Dabiri-Erewa added that apart from reviewing the taxes, the commission also targeted a situation where the Nigerian government would get a percentage from the taxes.

She opined that the percentage could come in through the commission and could be channelled toward addressing other important programmes and projects.

“Secondly, the charges from all these money, something must come to Nigeria even if it is a certain percentage of what they charge.

“If you charge 3 per cent, a percentage comes to Nigeria through the commission to be able to do some diaspora investment and development.

“That is something we will expect the parliament to help us legally put in frame, it is something that should be possible and should happen,” she said.

Throwing light on some of the projects for which the commission sought amendment to its act and upward review of its funding, the NiDCOM boss said that the commission was currently working on developing a diaspora database.

She said that the database would require funding to come to pass, adding that it would enable the commission to be more efficient in executing its mandate.

“Critically, we are working on building our database of Nigerians in the diaspora and it is part of the area that we are going to need funding for. Without data you cannot do anything.

“We have the diaspora housing programme with the Federal Mortgage Bank of Nigeria that will soon be finalised.

“What we are saying is that Nigerians in the diaspora can sit in the comfort of their homes, get a mortgage and own a house,” she said.

Besides the problem of funding which she identified, Dabiri-Erewa also underscored the importance of having a Diaspora House so that all members of staff could work from one place to ensure better coordination.

She also prayed the senate committee members to make it possible by way of funding for NiDCOM, to own some continental offices to make its work more efficient.

“The law allows continental offices and I am hoping that if it is possible, we should be able to have those offices as and when available,” she said.