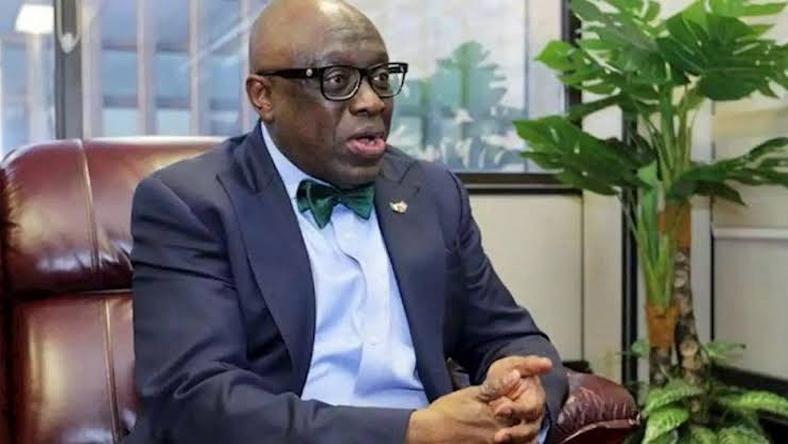 He expressed the hope that the issue would be addressed in the draft bilateral agreement, which both countries have been working on, for better treatment of Nigerians in that regard.

“Canada and Nigeria have for some time been working on a draft agreement that addresses a number of areas of mutual concern to both countries.

“It is our further hope that a video conference call may be set up next spring latest to finalise the terms of this agreement.

“What is most important about this agreement is that it is likely to address a situation in which a lot of Nigerian citizens are being denied visas when they should actually have been granted the visas.

“We are looking for a situation in which the process will become much fairer and much more predictable.

“And there are provisions in this agreement which will make it possible for us to get much better treatment,” he said.

The envoy said many Nigerians were eager to study in Canada, but were denied the opportunity, adding that he hoped the situation would change when the agreement came into effect.

However, Asekun said Nigeria and Canada have shared a long lasting and mutually beneficial relation in various areas since the former’s Independence in 1960.

He acknowledged the Canadian government’s assistance to Nigeria, including its contribution to the establishment of a laboratory in Lagos in 2014 for effective management of infectious disease following the Ebola outbreak.

The facility, according to him, has greatly helped Nigeria in the management and containment of COVID.

On Nigeria’s Independence, the ambassador said the country is “destined to go the distance and stand the test of time”.

“It emphasises the importance of our unity in diversity, which is a potential source of great strength and must continue to be built upon. Only we can do that,” he stated.

Mr Rob Oliphant, the Parliamentary Secretary to the Canadian Minister of Foreign Affairs, said his country was host to no fewer than 11,000 Nigerian students.

In a goodwill message on behalf of the minister, Oliphant also highlighted the strong relationship between Nigerian and Canada.

The News Agency of Nigeria (NAN) reports that he did not speak on the visa issue mentioned by the ambassador.

His words: “The strong relationship between Canada and Nigeria is built on deep people-to-people ties.

“Over 50,000 Canadians have Nigerian roots, some of them are my very good personal friends, and today over 11,000 Nigerian students are pursuing their studies in Canada.

“Limited air travel does not weaken these important personal ties. In fact, it keeps us keenly looking forward to even more connection and reconnection.

“On that note, let me again offer my personal heartfelt congratulations.

“On behalf of the government of Canada, I wish Nigeria and its people a very happy 60th anniversary of independence. May God bless you all.”

The event featured goodwill messages from prominent Nigerians in Canada, a documentary on Nigeria and a music interlude, cutting of the anniversary cake, among others.