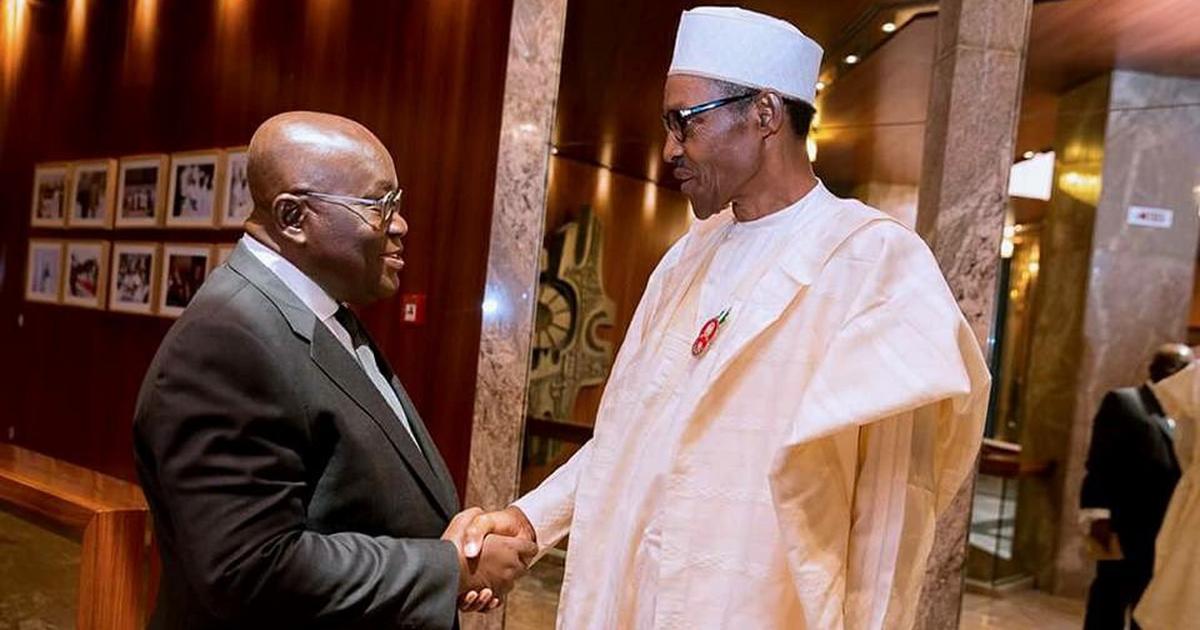 Both countries have been at diplomatic loggerheads after Nigerian businesses in Ghana were recently shut down over a requirement for each trader to have a minimum of $1 million foreign equity.

Even though the requirement applies to all foreign-owned businesses in Ghana, Nigerian labour groups in Ghana have accused the authorities of targeting Nigerians specifically.

The Minister of Information and Culture, Lai Mohammed, said in a statement on Friday, August 28, 2020 that the conflict is just another in a long list of hostile acts against Nigerians in Ghana.

The minister listed numerous other aggressive actions by Ghanaian authorities in the past including the demolition of the Nigerian Mission’s property; deportation of 825 Nigerians between January 2018 and February 2019; the closure of over 300 Nigerians shops in 2018 and 600 Nigerian shops in 2019; and allegedly unfair residency permit requirements.

Mohammed said a media war against Nigerians in Ghana has also started fuelling xenophobic attitude towards Nigerian traders and Nigerians in general.

He noted that this has also resulted in a harsh and openly-biased judicial trial and pronouncement of indiscriminately-long jail terms for convicted Nigerians. 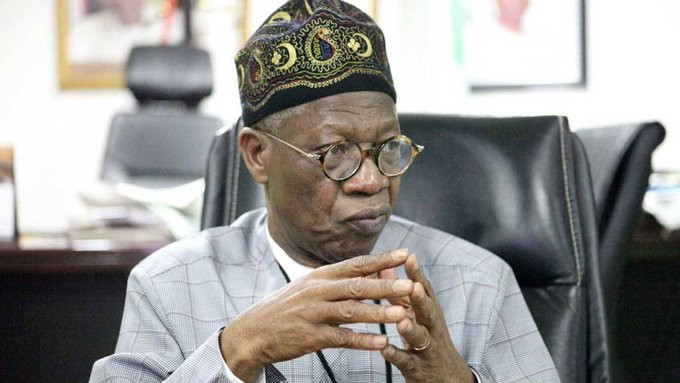 The minister warned that such aggressive actions will no longer be tolerated by the Nigerian government.

Mohammed said the Ghana Investment Promotion Centre Act which is the reason for the ongoing conflict is against the protocol of the Economic Community of West African States (ECOWAS) which promotes free trade among member states.

He said over one million Ghanaian residents in Nigeria have not been met with the same hostile treatment, and that Nigeria neglected to seize properties occupied by the Ghanaian Mission in Nigeria even when the lease on some of them expired.

“Nigeria has time after time demonstrated its fidelity to the long cordial relations with Ghana.

“But indications, especially in recent times, are that Nigeria’s stance is now being taken for granted and its citizens being made targets of harassment and objects of ridicule.

“This will no longer be tolerated under any guise,” he said.

The minister said the Nigerian government is urgently considering a number of options aimed at ameliorating the situation, and appealed to Nigerians in Ghana to remain law abiding.

The Minister of Foreign Affairs, Geoffrey Onyeama, said last week Nigeria may have to approach the ECOWAS court for a lasting solution to the continuous attack on Nigerian traders in Ghana.

“What is the point of having an economic community if at the end of the day each country will make laws and regulations in contradiction of that?

“Clearly, if it is contravening the ECOWAS protocol, then we would have to now look at ECOWAS solution, including the ECOWAS court as a final arbiter,” Onyeama said.

In response to his comments, Ghana’s Minister of Foreign Affairs, Shirley Ayorkor Botchway, said Nigeria similarly hurt Ghanaian traders when Nigeria’s President Muhammadu Buhari shut down land borders in 2019 without any prior notice.

She also noted that the current nationwide exercise to assess business operating documents of traders in Ghana has not targeted traders from any specific country.