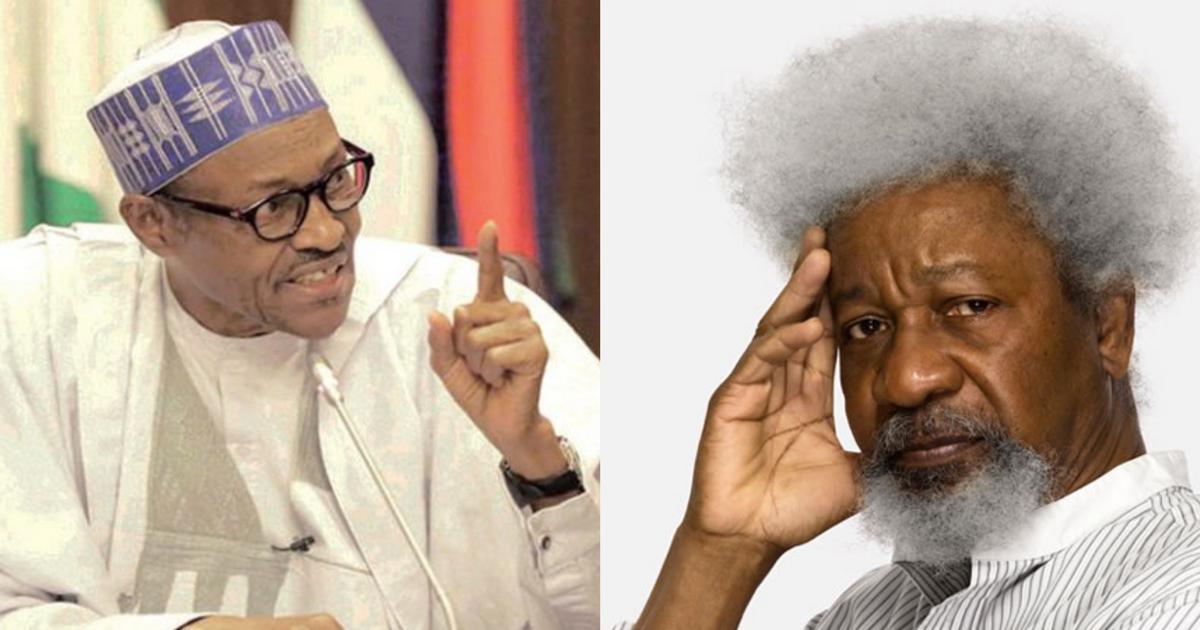 The Nobel Laureate had recently affirmed that Nigeria is divided following a similar comment by the former President, Olusegun Obasanjo.

But while reacting to the comment on Channels Television’s ‘Politics Today’ programme on Wednesday, September 16, 2020, Adesina said Nigeria has always been divided.

The president’s spokesperson maintained that in a country of 200 people, it is impossible for all Nigerians to agree and see things the same way, adding that not every criticism should give cause for concern. 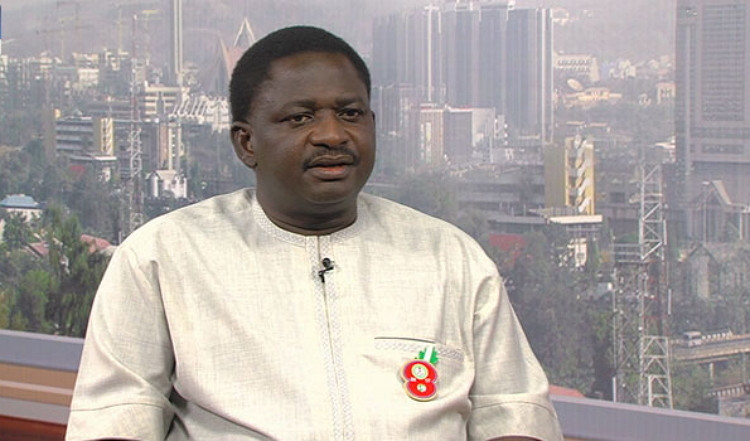 Adesina said, “Nigeria had always been divided. Always. Right from amalgamation in 1914, Nigeria has always been divided. Nigeria is an inconvenient amalgamation but we have worked at it and I tell you that there is no time in the history of this country that the country was not divided but then we had kept at it and we were trying to make it work.

“As of 2015, when President Buhari came, Nigeria was terribly, terribly divided; divided along religious lines, divided along ethnic lines; divided along language, divided hopelessly, terribly and that is the division that the President had been working at. But you see that a lot of people instead of letting harmony return to this country, thrive and luxuriate in widening the gulf. They play politics with everything.”

Adesina said the President Muhammadu Buhari-led administration will continue to respect Soyinka but won’t accept everything he says.

You’ll recall that On Sunday, following Obasanjo’s comment that Nigeria is becoming a failed state under Buhari, the presidency fired back describing the ex-president as a lowly statesman and Nigeria’s Divider-in-Chief.

The Presidency also asked Obasanjo to join the Federal Government in solving the problems of the nation instead of making divisive statements.