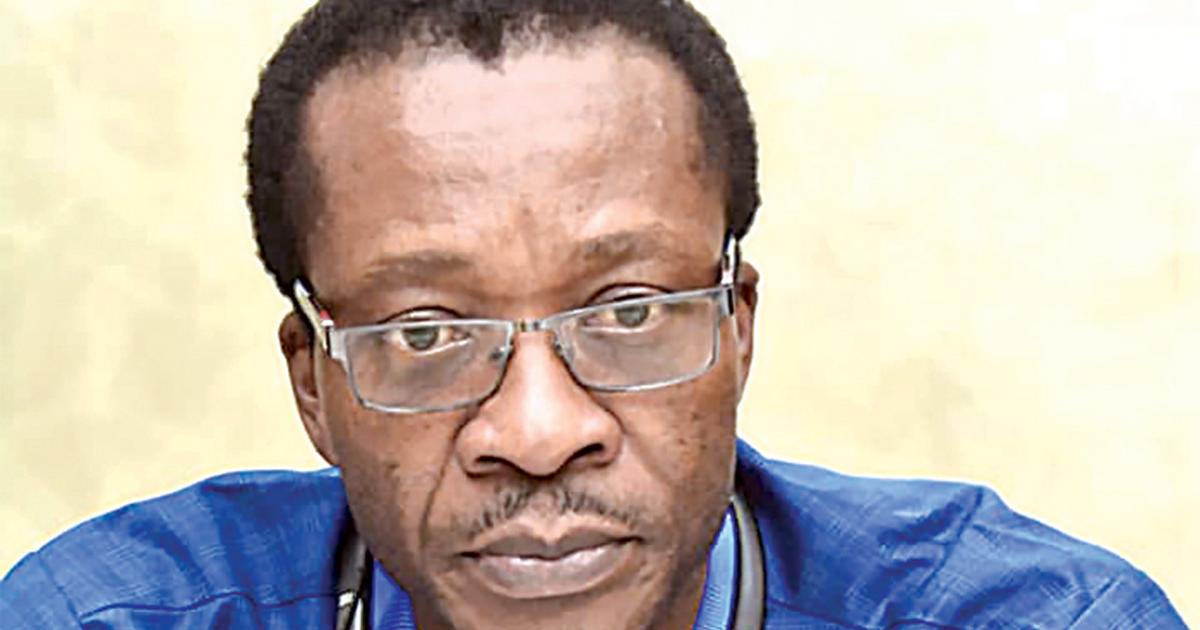 The conference had as theme: “The Future of Work, Post COVID-19 and Energy Transition”.

Ohaeri therefore, urged the National Assembly to resolve the challenges that had over time, marred non-passage of the PIB.

“Nigeria has lost so much revenue that could have accrued to government coffers, as existing investments are stalled and potential investors are scared of coming,” he said.

He noted that many other countries that had started the same process of legislation for their oil and gas industries behind Nigeria, had completed same and were now `savouring the taste of the exercise’.

“We appeal to the government, especially the Technical Committee putting finishing touches to the new PIB, to ensure greater stakeholders’ engagement to improve on the final outcome of the bill sent to the National Assembly for consideration and passage.

“The passage of this very important piece of legislation will give room for meaningful progress to be made in the oil and gas industry in particular, and Nigeria in general, ” he said.

On the issue of Integrated Personnel Payroll Information System (IPPIS), Ohaeri said the union had observed with dismay the reluctance and opacity of the office in the enrolment of its members.

He said that the association had many times yielded to the demands of the IPPIS, in spite of the obvious loss of confidence in the workability of the platform.

“Our Association picked holes in the authority’s stoppage of salaries of PENGASSAN members, which led to the industrial unrest in the Nation’s Oil and Gas sector.

“We call for continuous engagement with a view to amicable resolution of our members’ concerns,” he said.

Ohaeri, who also expressed concerns over the the current state of Nigeria’s economy, noted that the poor implementation of both fiscal and monetary policies, as well as inconsistencies, had continued to militate against projected growth and development of the country.

“We expect to see government’s coordinated response towards divestment from dome public agencies that will allow for private sector participation and freeing up resources for key areas of need,” he said.

He further advised the Economic Advisory Council to come up with economic recovery and growth roadmap, that would prevent a total collapse of the economy from the global effects of the COVID-19 pandemic.

On his part, Mr Ayuba Wabba, President, Nigeria Labour Congress (NLC), said the that the current global economic model had only concentrated greater per cent of wealth in the hands of just one per cent of the extremely rich.

According to Wabba, more than 90 per cent of the country’s population are extremely poor, adding that there is therefore, need for social justice.

He said though wealth had more than tripled, poverty had also become pervasive, leading to the rising global insecurity.

The NLC helmsman expressed concerns that 80 per cent of workers in Africa had no social security cover.

He commended PENGASSAN for what he described as its very strategic role in the economic development of the country, and its collaboration with the NLC.

“This is in the pursuit of prosperity for the Nigerian people and to the entire Nigerian workforce, especially during the struggle for the realisation of the June 12 mandate,” he said.

Wabba said that the labour movement would continue to resist such policies that sought to put national assets in the hands of friends and cronies of government, to the detriment of the people.