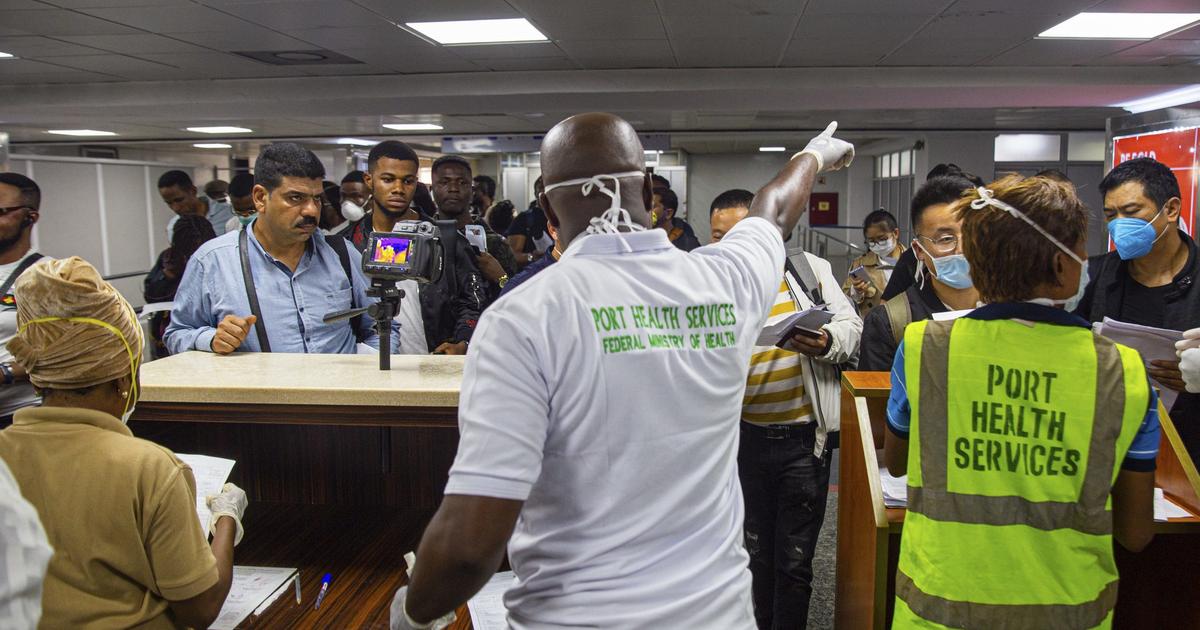 Nigeria’s airspace was shut to non-essential flights in March in a bid to control the spread of the coronavirus disease. (COVID-19).

The Minister of Aviation, Hadi Sirika, announced during the PTF’s media briefing on Monday, August 17 that international flights are allowed to resume operations next week, almost two months after domestic flights resumed nationwide.

However, the Director-General of the Nigerian Civil Aviation Authority (NCAA), Musa Nuhu, announced at the task force’s briefing on Thursday, August 20 that flights will not be allowed from some countries.

Nuhu explained that the action is retaliatory in nature as the affected countries are those that have also banned flights from Nigeria as part of their own COVID-19 response.

“If you ban us from coming to your country, the same will apply the other way, to get a level playing field on the issue of reciprocity,” he said. 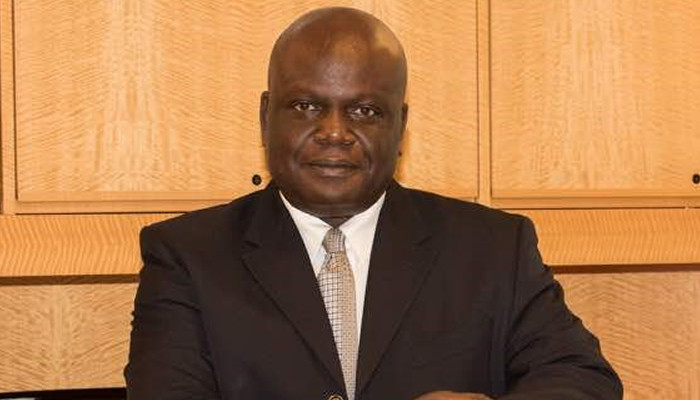 When questioned further on which countries would be blacklisted, the NCAA boss singled out European countries as some of those that have banned entry from Nigeria and will be extended the same gesture from August 29.

When countries in the European Union (EU) started lifting restrictions on non-essential travel in July, over 50 countries, including Nigeria, were banned based on a number of factors.

Nuhu said the task force is currently working out a comprehensive list that should be ready next week.

“We’re also looking at other countries. As we open the airspace, we’re gonna apply the issue of reciprocity to those countries,” he said.

Nuhu also disclosed that the task force has already started talking to foreign airlines that will be allowed into the country to work out the necessary requirements for resumption of operations.

He said health protocols are also being worked out for passengers flying into the country. 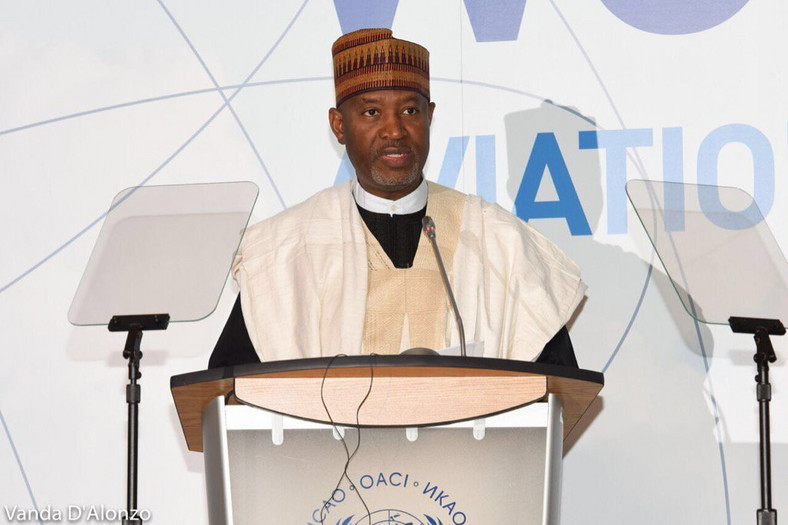 As already announced by Sirika on Monday, Nuhu noted that international flights will partially resume at Lagos and Abuja airports before other parts of the country.

Sirika had said passengers must take a COVID-19 test wherever they’re coming from very close to departure dates.

A portal will also be opened for passengers to pay for another COVID-19 test to be done eight days after arrival in Nigeria.

They will also fill in health questionnaires online, and hand them in at the point of entry.

Since Nigeria detected its first case of the coronavirus in late February, nearly 51,000 cases have been recorded across the country, with nearly 1,000 fatalities, as of August 20.

The novel disease, first detected in China, has infected over 22 million people across the world, with nearly 800,000 dead.