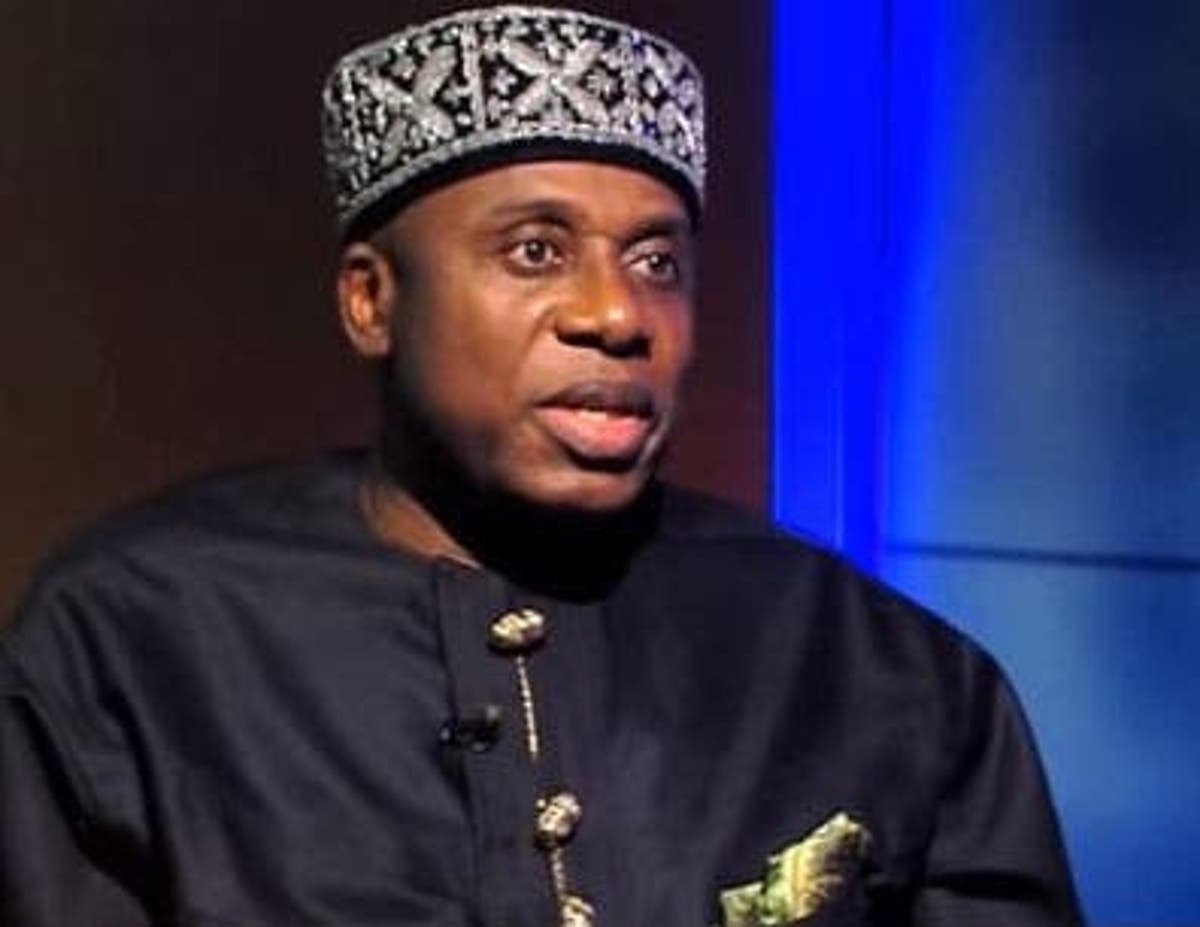 The Minister of Transportation has again given reasons he asked the National Assembly not to probe the Chinese loans.

The clause in the agreement signed by the Federal Ministry of Finance on behalf of Nigeria and Chinese Bank on September 5, 2018 has generated a lot of controversies in the country in recent days.

Our correspondence reaching us on NairaPlay that part of the agreement said that: “The borrower hereby irrevocably provides waives any immunity on the grounds of sovereign or otherwise for itself or its property in connection with any arbitration pursuit to Article 85 thereof with the enforcement of any arbitral award pursuit thereto except for the military asset and diplomatic asset.”

However, the Minister told Channels Television’s Politics Today on Tuesday, that he asked the lawmakers not to go ahead with the probe in order not to scare the lender.

Amaechi further explained that the country was about to apply for about $3billion loan from China to execute the rail from Port Harcourt to Maiduguri.

“The reason why I said that is because we have already applied for $5.3billion to execute the rail from Ibadan to Kano.

“We are about applying for about $3billion to execute the rail from Port Harcourt to Maiduguri.

He wondered why the same lawmakers who approved the loan were now questioning the same loan and the terms of the loan having looked at it before.

“If I am the lender, I will be worried. If they get worried, they will say ‘No, we will not approve the remaining loans you have applied for,” he said.