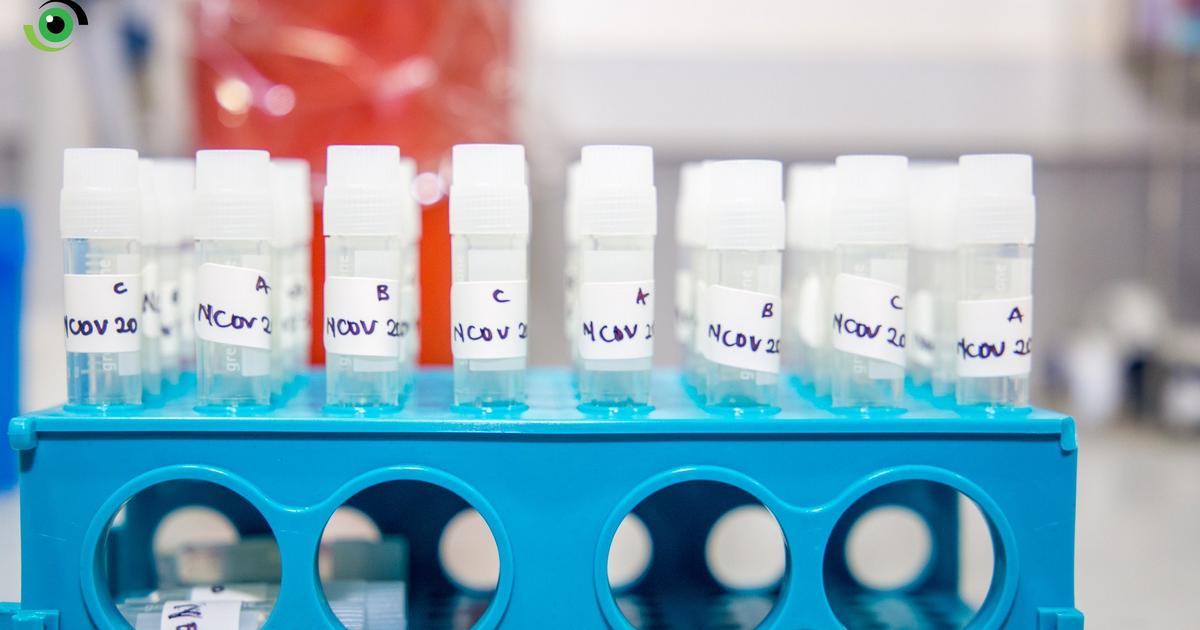 The update of the Nigeria Centre for Disease Control (NCDC) showed that a total of 54,008 cases have been recorded since the index case was detected in late February.

Plateau recorded the highest number of new cases with 35, followed by Kaduna with 21, Lagos with 19, and FCT with 13.

125 people who have recovered from the novel disease were discharged from care, according to the NCDC, raising the total number of recoveries to 41,638.

The death toll stayed at 1,013, as no new deaths were recorded in the past 24 hours. 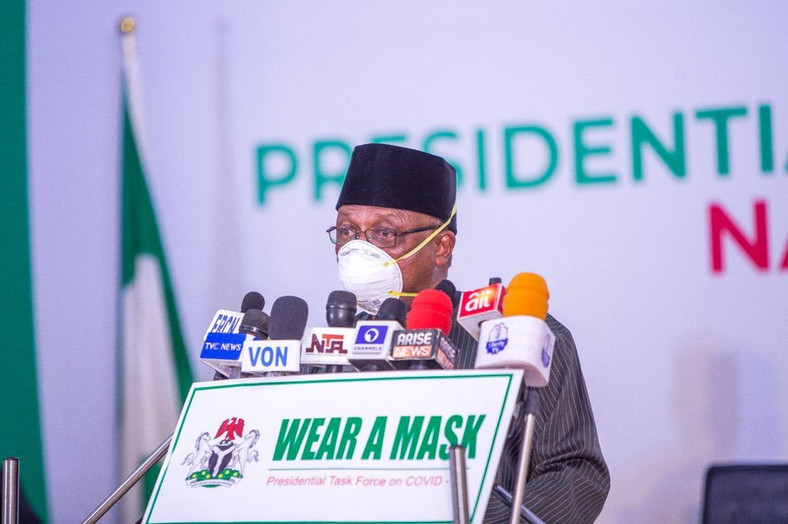 Nigeria has consistently recorded a dip in the number of new COVID-19 cases in recent weeks, but officials are not too excited about the development.

The Minister of Health, Osagie Ehanire, said on Monday there was no reason to be happy about the reduction in the number of new cases because testing of samples has dropped across the country.

“These are just examples that show that there is more work to do and many more challenges ahead,” he said.

The minister urged state governments to strengthen surveillance and set up sample collection sites in all local government areas so as to improve testing figures which more effectively provides insight into the progress of the fight to contain the novel disease.