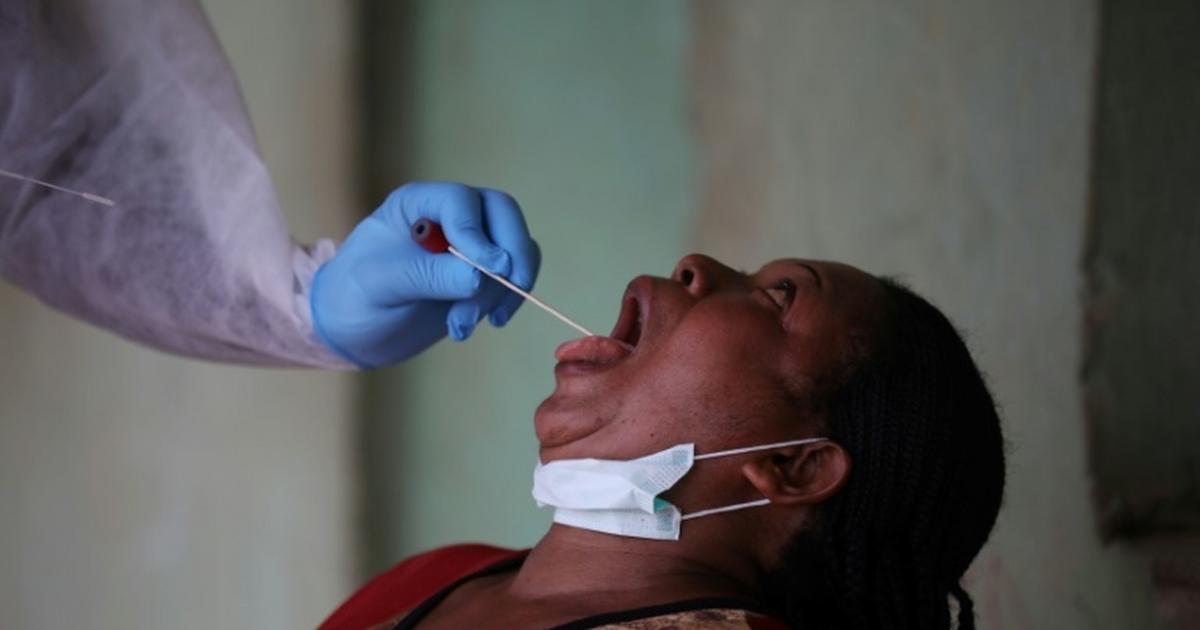 The update published by the Nigeria Centre for Disease Control (NCDC) showed that a total of 54,247 cases have been recorded since February.

Plateau, once again, recorded the highest number of new cases with 116.

The Presidential Task Force (PTF) on COVID-19 on Monday, August 31 said the recent surge of new cases in the state has made it the new hotspot in the country.

“We are seeing a gradual shift in the areas of high infection burden, with Plateau reporting the highest number of confirmed cases,” the PTF’s national coordinator, Sani Aliyu, said at a media briefing.

The Federal Capital Territory (FCT), Abuja recorded the second highest number of new cases on Tuesday with 33, followed by Lagos with 19, Ekiti with 12, and Kaduna and Ogun with 11 each.

372 people who recovered from the novel disease were discharged from care on Tuesday, according to the NCDC, raising the total number of recoveries to 42,010.

A day after recording zero deaths in a 24-hour period, 10 new COVID-19-related fatalities were also recorded on Tuesday, raising the death toll to 1,023.