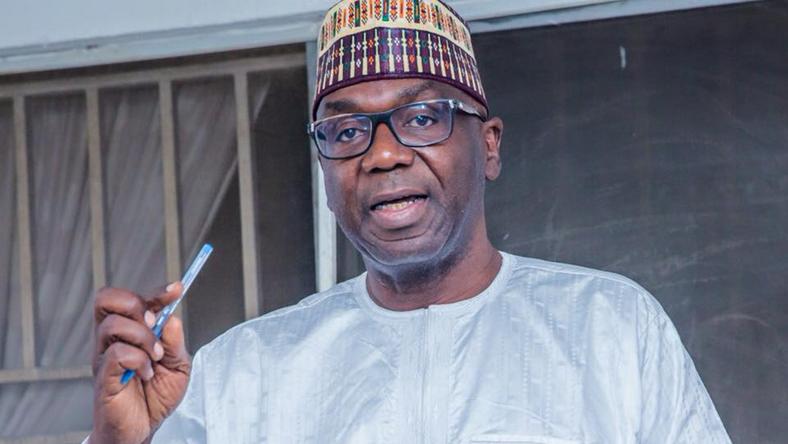 The governor, represented by Commissioner for Sports and Youth Development, Miss Joana Kolo, said that Nigerians could be proud of their nation as a home rich in all the parameters of modern democracy, only if they rise to responsibility of fairness and goodness.

He said that the beauty of any nation was a reflection of its people.

The governor also tasked Nigerians to develop a right mindset and positive attitude through which, he said, “we can build a greater and more prosperous Nigeria.”

Congratulating President Muhammadu Buhari and the entire people of the country on the Diamond Jubilee anniversary, AbdulRazaq charged Nigerians to continue making the best of their inheritance.

According to him, such is the best we can do to honour the legacy of our founding fathers.

In her welcome address, the Chairperson, Inter-Ministerial Planning Committee on 60th Independence Anniversary, Mrs Funke Banire said that this year’s independence celebration was low-key because of the COVID-19 pandemic.

Banire, who is also the Permanent Secretary, Ministry of Sports and Youth Development, said that among programmes held to commemorate the anniversary included a special jum’at service and inter-denominational church service.

Other, activities, she said were debate and quiz organised for students of primary and secondary schools, and a press conference.

The permanent secretary thanked God for His mercy on the country despite the challenges, adding that every Nigerian has a vital role to play in building the nation and in making it forge forward.