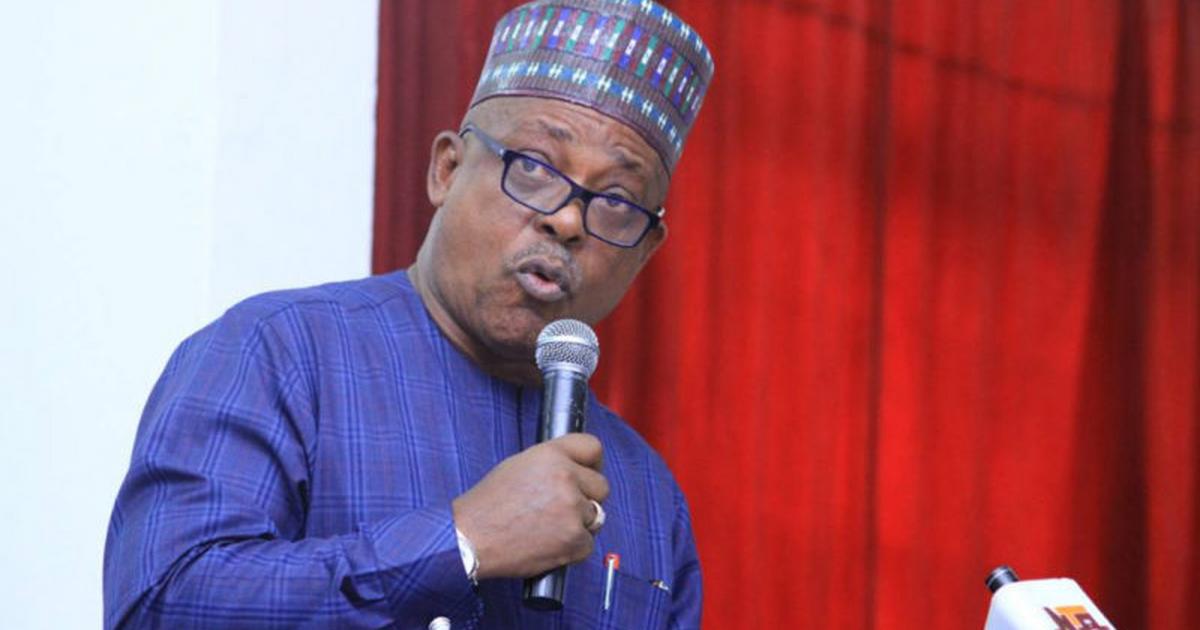 The United States government announced on Monday, September 14, 2020 that it has imposed visa restrictions on Nigerian individuals believed to have engaged in electoral misconducts in the governorship elections in Kogi and Bayelsa last November.

The restrictions were also imposed on those who behaved inappropriately in the run up to the governorship elections in Edo and Ondo scheduled for September and October 2020, respectively.

Secondus said on Tuesday, September 15 that the United Kingdom (UK), the European Union (EU) and other democratic governments should adopt a similar measure to clamp down on widespread electoral malpractice in Nigeria.

While addressing party supporters at the PDP’s mega rally ahead of the September 19 Edo governorship election, Secondus said elections will be difficult to conduct in Nigeria if rigging is not stamped out.

He also suggested that the U.S. ban affects many government officials and politicians who are members of the All Progressives Congress (APC) that controls the Federal Government.

“The American government has put in place more restrictions for election riggers. Those who will rig the Edo elections will be restricted.

“If they have American visa, that visa will be cancelled, no matter how highly placed whether as officials of government or APC cabal.

“But we call on the other democratic countries, the European Union, the United Kingdom and others.

“Please, Nigerian democracy is on a keg of gunpowder because of rigging.” 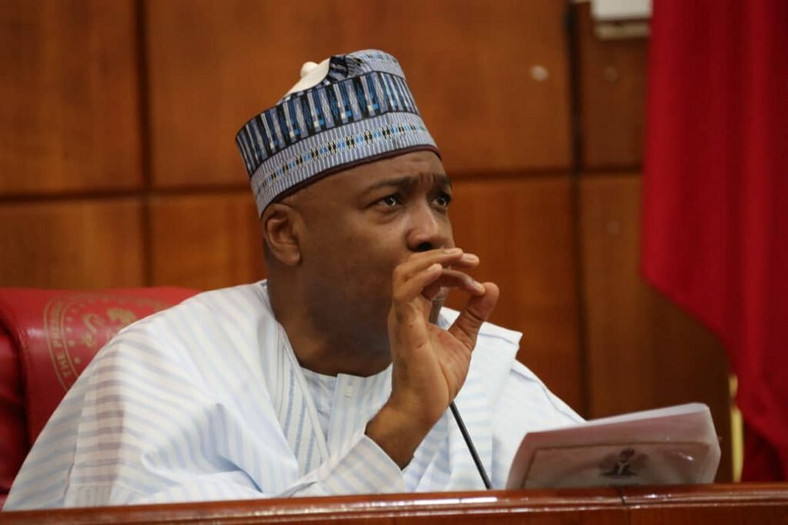 Former Senate President, Bukola Saraki, made a similar call to the EU and UK on Tuesday while speaking at an event organised by the Centre for Advancement of Civil Liberties to mark this year’s International Day of Democracy.

Saraki said the restriction must also be placed on electoral officers, security officials and judicial officers who undermine Nigeria’s democracy by their actions during and after elections.

“This is necessary to send the right and strong signal that those who undermine democracy in Nigeria are enemies of the rest of the democratic world,” the former Kwara governor said.

The U.S. did not name individuals affected by the restrictions, and did not state clearly that they are just politicians.

“These individuals have so far operated with impunity at the expense of the Nigerian people and have undermined democratic principles,” a statement by the U.S. Department of State read.

Similar travel restrictions were imposed by the U.S. Secretary of State, Mike Pompeo, after Nigeria’s general elections in February and March 2019.

The Department of State noted that the action specifically targets individuals and not Nigerians in general, noting that it’s an expression of the U.S. government’s commitment to end corruption and strengthen democracy, accountability, and respect for human rights.