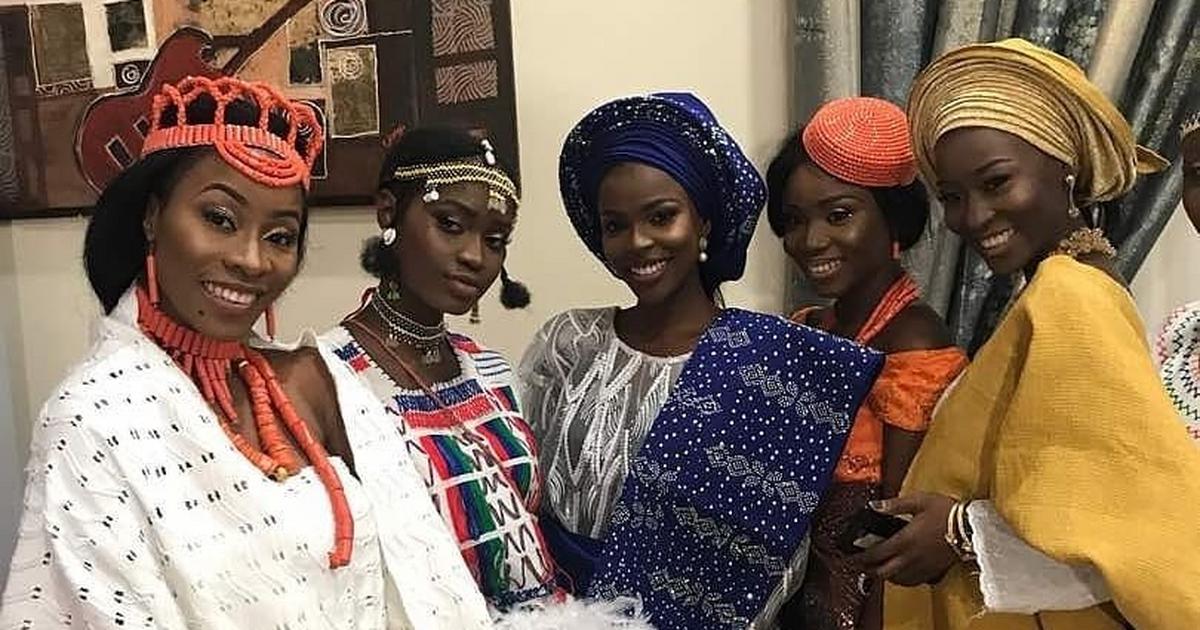 According to him, some Nigerian languages including Igbo and Yoruba, may not survive the next 50 years.

“The alarm has been raised in socio-linguistic circles that over 90 per cent of the world’s 7,000 languages are likely to go into extinction in the next century, the situation is not different for Nigeria.

“According to experts, more than half of over 400 languages in Nigeria are endangered.

”More alarming is the speculation that languages such as Igbo and Yoruba, may not survive the next 50 years if urgent measures are not taken to reverse the trend,” he said.

Yahuza said that the Nigerian Indigenous Language Programme (NILP) in the Barracks was one of the Institute’s platforms to address the critical issue of language extinction and promote interest in the use of indigenous languages.

“The barracks, as we all know, is home to officers, men and family members of the military, police and several para-military establishments.

”The barracks is a mini-Nigeria as occupants are from different parts of Nigeria with diverse ethnic and linguistic backgrounds.

”The programme will be of enormous benefit in fostering peace, unity and social integration.

”It will also enhance esprit-de-corps, promote cordial relation between officers and their host communities and finally through their understanding of the indigenous languages, intelligence and information gathering would be enhanced,” he said.

He said that the Corps relates directly with the grassroots and learning the different languages would help officers in intelligence gathering and effective discharge of their duties.

“The core mandate of the corps which was intelligence gathering, disaster management, provision of security among others, the knowledge of indigenous languages will help officers in disaster and population management in their different states of posting around the country.

“There are culture variations and cultural differences which if well tolerated and harnessed, will bring about unity in diversity and peace amongst ethnic groups,” he said.

According to him, NICO has a lot to offer in the promotion and preservation of Nigerian diverse cultures which is embedded in indigenous languages.

Mohammadu added that NICO should through its various advocacy programmes orientate the youths about the negative effects of drug abuse and addictions, as well as foreign culture of nudity which had infiltrated Nigerian culture.

Also, the Gomo of Kuje, Alhaji Haruna Tanko Jubrin, emphasised the need for officers to speak languages other than their own, considering the challenges being faced by the country in the area of insecurity.

He said that the language programme would help in the area of surveillance and intelligence gatherings, as well as encourage security institutions towards culture-oriented lifestyle.

Mohammadu advised officers of the NCDC to take advantage of the programme to foster better relationship with the people.