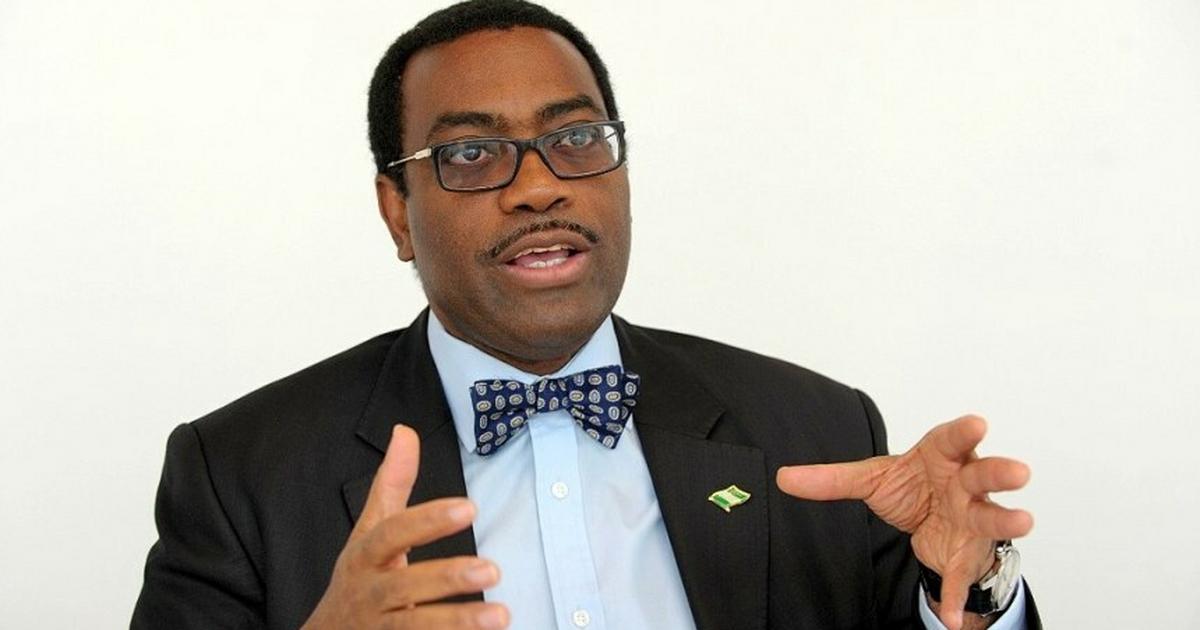 The News Agency of Nigeria (NAN) reports that Adesina was re-elected to serve a second five-year term as President of the AfDB with 100 per cent votes of all regional and non-regional members of the Bank.

Dr Abdulhakeem Adejumo, a lecturer in Political Science Department, Federal University Dutse, said he was happy over the re-election of Adesina as AfDB president.

Adejumo stated that Adesina had made Nigeria proud with a lot of projects he executed across the continent in the last five years he had been at the helm of affair of the bank.

The don noted that Adesina’s ‘flamboyant Presidency’ had witnessed so many bold and ingenious development projects across Africa and particularly Nigeria. 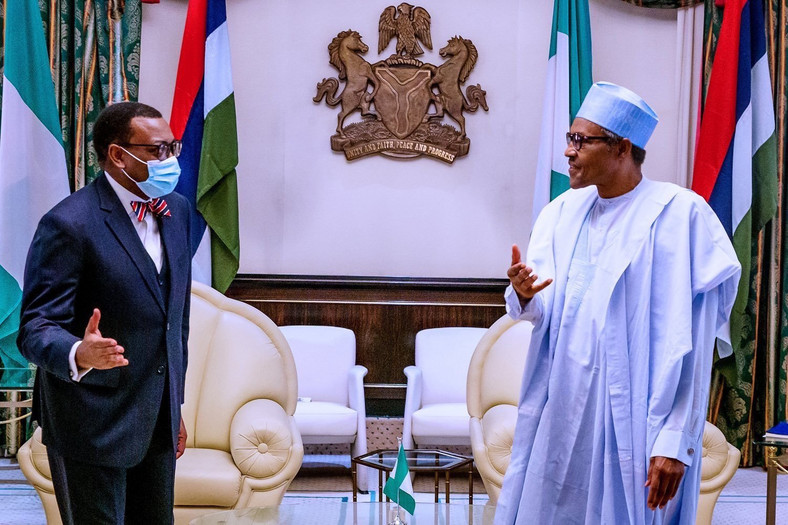 According to him, his High 5’s agenda is having impactful results culminating in about 18 million more people accessing electricity and about 140 million people using new agriculture technologies across Africa.

He expressed hope that Adesina’s would consolidate the gains of his first tenure and this would serve as a booster to Nigeria’s global image.

Mr Promise Amahah, an agribusiness expert, said he was delighted that former Nigerian Agricultural Minister returned to office for another five-year term unopposed.

Amahah, the president of Nigerian Young Farmers Network, described AfDB boss as an astute technocrat with strong passion for research and also the young farmers role model and mentor in the country and all over Africa.

He said Adesina was the reason his network was motivated to engage and mobilise every young person in Nigeria to get involved in agriculture.

“Adesina’s re election, a square peg has been put in a square hole a second time and it can only get better.

“Africa is set to experience reinforcement of developmental giant strides. The world is going to be better for it because a super diplomat has earned a second shot at what he knows how to do best” he said.

Dr Arome Salifu, Executive Director of Africa Youth Growth Foundation (AYGF), said the re-election of Adesina called for celebration not because he is a Nigerian but for demonstrating character, competence and professional integrity.

Salifu noted that the AfDB boss was a man of integrity and hard work, having undergone several probes yet came out clean.

“Our expectations for him is to use the new mandate to expand and sustain his enormous investment in the continent, particularly those aimed at reducing youth unemployment and poverty in the continent.

“This is the only pathway to guarantee social economic and political growth and stability for the continent and helping to reduce the ugly trajectory of increasing irregular migration, antisocial vices among young people,” he stated.