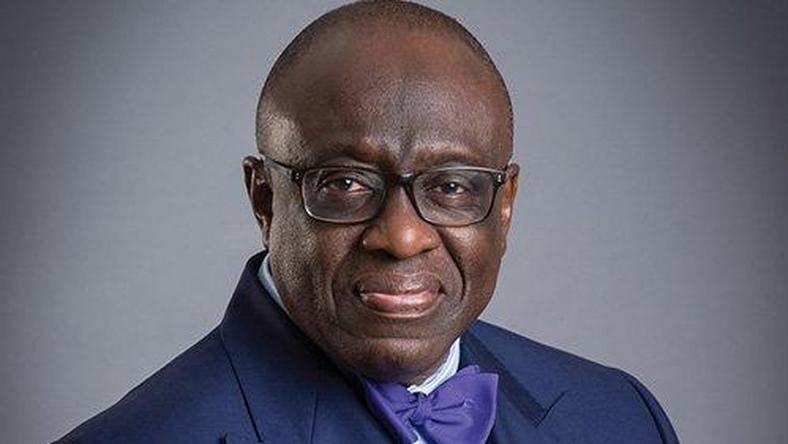 This, he said, has further underscored the need for a review of the investment agreement between the two Commonwealth countries.

“So, Nigeria has invested 2.4 times in Canada as much as Canada has invested in Nigeria, and Nigeria is going to be among Canada’s top three trading partners.

“I would like to respectfully suggest that it is time to reconsider the model for mutual benefit of both countries. It is rather limiting, to put it mildly.’’ The High Commissioner said.

Nigeria and Canada signed a Foreign Investment Promotion and Protection Agreement in 2014, which the latter ratified same year.

But Nigeria decided not to ratify it because it was later found unbalanced and inconsistent with Nigeria’s 2016 bilateral investment treaty model.

According to him, Canada imported $4.5 billion (N1.3 trillion) worth of goods from Nigeria between 2015 and 2019, with fossil fuels accounting for 96 per cent.

In the same period, Canada’s exports to Nigeria totalled 2.2 billion (N674 billion) with cereals, beverages, motor vehicles and machinery accounting for 93 per cent.

To further drive home his point, the envoy said only 800 million Canadian dollars (N240 billion) worth of trade occurred between the two countries in 2019, representing 17 hours of trade between Canada and the United States.

“So, I would like to point out that it is time for us to have a change of mindset and think of how we can come together for mutual benefit.

“We need to do businesses that are technology-enabled, looking at digital technologies like logistics, things that we realise have become more important in the wake of the Covid-19 pandemic,” he said.

In his remarks, Rob Oliphant, the Parliamentary Secretary to the Canadian Minister of Foreign Affairs, said the two countries currently have “a mutually beneficial relationship that can only be broadened, deepened, lengthened and strengthened.’’

Oliphant, who represented the minister, stated that as the largest economy in Africa, Nigeria “is absolutely critical to Canada’’.

“The relationship between Nigeria and Canada is an important one. It remains strong over the past 60 years.

“In recent years, however, we expanded our relationship in several areas, including trade and investment, international systems, education and security.

“Nigeria is significant as Canada’s second largest goods trading partner in sub-Saharan Africa, and the largest foreign investor from Africa in Canada.

“It reminds us that our growing trading relationships benefit both Nigerians and Canadians,’’ he stressed he said.