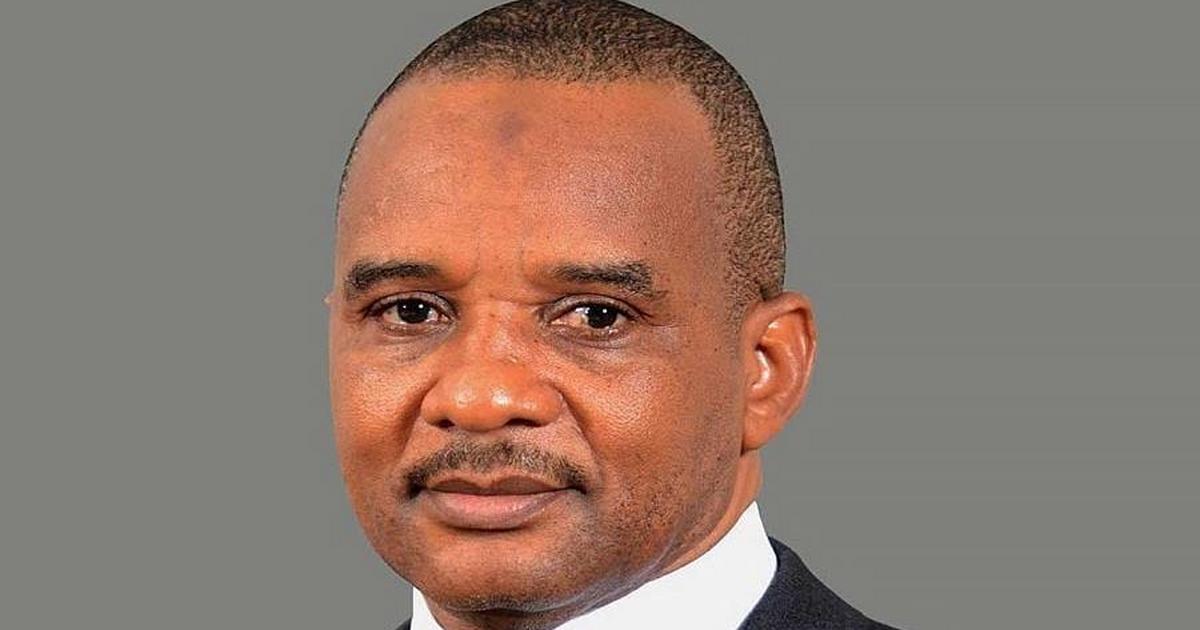 Mr Philip Kyanet, Head, Corporate Communications, NIMASA, disclosed these in a statement on Thursday in Lagos.

“The agency’s spokesman, Philip Kyanet, is among the newly promoted Deputy Directors,” he said.

The Director-General of NIMASA, Dr Bashir Jamoh, congratulated the promoted staff , charging them to bring their wealth of knowledge and experience to bear on their new positions.

“To whom much is given, much is expected. This promotion is intended to reinvigorate the attitude of staff to work and bring about more commitment towards transforming the fortunes of the maritime sector,” Jamoh said.

He said that well-motivated staff were the driving force for the maritime industry transformation, for economic development.