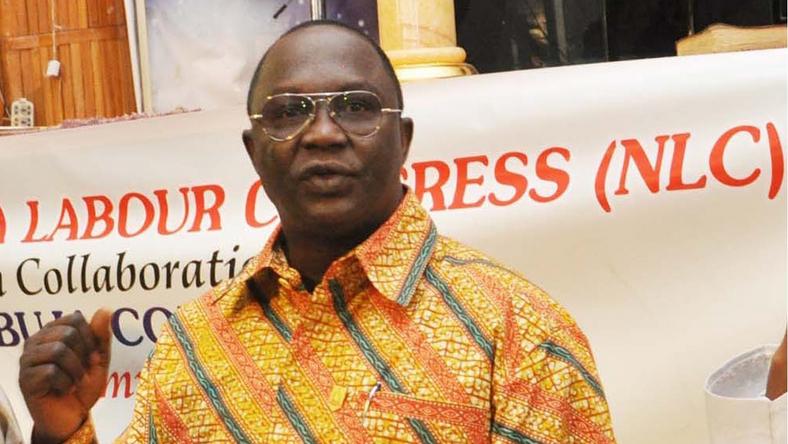 Petrol went from N145/liter to N162/liter; with electricity tariff going from about N30.23 per kWh to about N62.33 per kWh in the first week of September.

The federal government has repeatedly explained that it can no longer afford expensive subsidies on petrol and power, in the face of dwindling government revenues made worse by the novel coronavirus pandemic.

The government had also rushed to the courts to stop NLC from embarking on the strike.

The NLC and Trade Union Congress (TUC) says the strike and protests were suspended after marathon meetings with federal government representatives because “the spiral and negative impact of COVID-19 pandemic on the global economy has given rise to the need for a new socio-economic order.”

In a communique, organised labour said “recognising the public outcry and protest over the recent federal government twin policies on electricity tariff reform and full implementation of deregulation of the downstream sector of the Nigerian oil and gas industry resulting in the planned nationwide industrial action by organised labour;

“Bearing in mind the spiral and negative impact of COVID-19 pandemic on world economy,

“Further bearing in mind that due to impact of COVID-19 pandemic the world is undergoing socio-economic transition which has affected price stability, sustainability of enterprises, employment, and other socio-economic indices;

“Recognising the need to sustain enterprises for retention and creation of jobs as well as sustainable growth and development;

“Acknowledging the need for social concertation between the federal government and workers’ representatives, namely the two labour centres – the NLC and TUC;

“To aid in the dialogue and communication, the federal government side made presentations to show the state of economy and the drive behind the recent cost–reflective electricity tariff adjustments and deregulation of the downstream sector of the petroleum industry.”

Labour said the federal government agreed to roll out palliatives to cushion the effect of the price hikes on the citizenry.

“Bipartite meeting to address and resolve the issues in dispute between the federal government and labour centres were held on September 15, 24, and 27, 2020.

“After exhaustive deliberations on the issues raised by labour centres, the federal government stated that it has fashioned out palliatives that would ameliorate the sufferings that Nigerian workers may experience as a result of the cost-reflective electricity tariff adjustments and deregulation of the downstream sector of the petroleum industry.

“The palliatives will be in the areas of transport, power, housing, agriculture and humanitarian support. 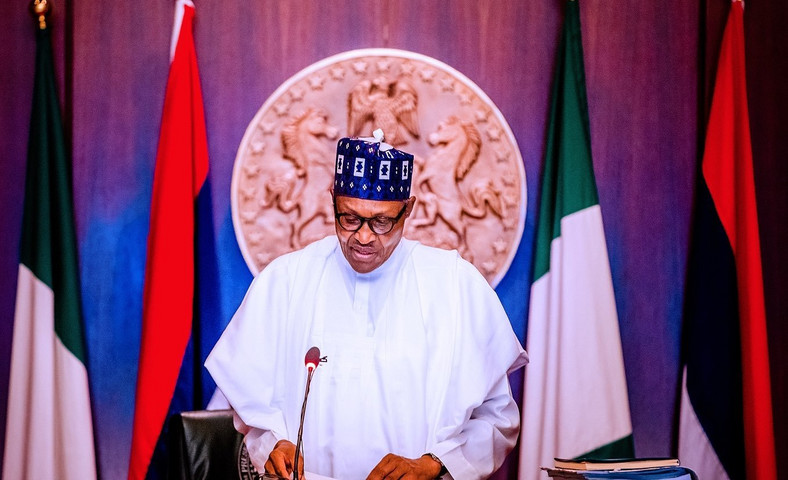 “After thorough debates and negotiations on various issues raised by all parties, resolutions were reached and mutually adopted.”

Previous attempts, noticeably in 2012, to wean Nigerians off cheap gasoline led to major anti-government protests on the streets.

The federal government says it has spent close to N10 trillion on petrol subsidy in 10 years.

A chunk of Nigeria’s oil proceeds have ended up in the pockets of corrupt government and public officials, since oil was first drilled in commercial quantities from the Niger Delta in the late 1950s.