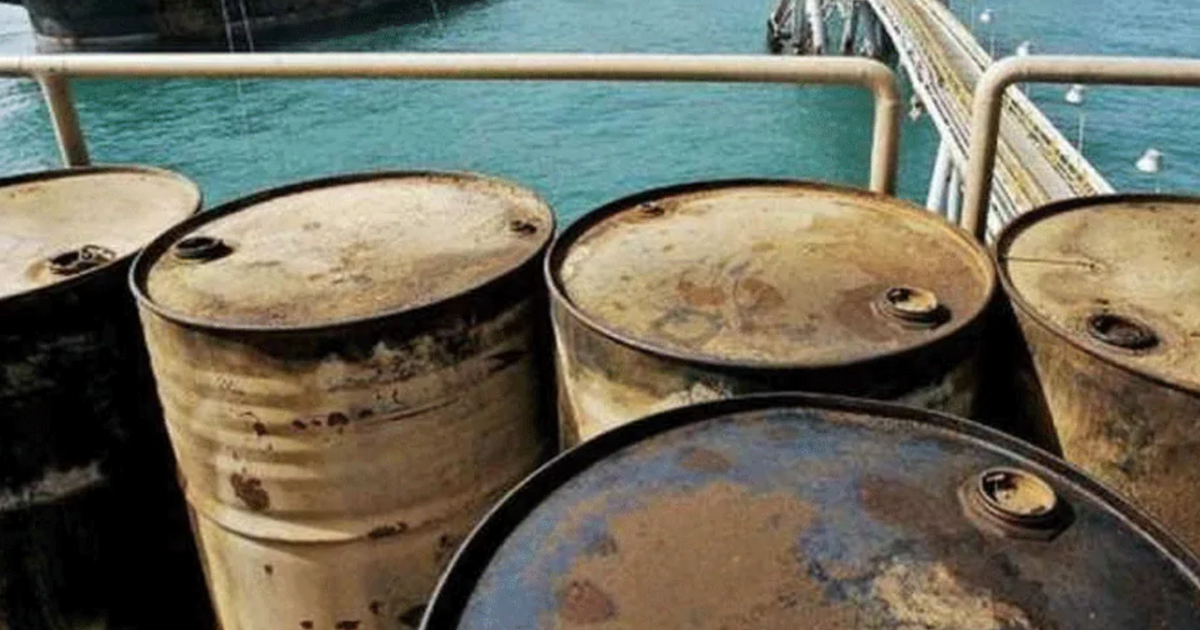 The issues of alleged missing barrels of crude oil and unapproved yearly budget of the corporation was raised at an interactive session organised by the Senate Joint Committee on Finance and National Planning on 2021 – 2023 Medium Term Expenditure Framework and Fiscal Strategy Paper ( FSP).

The Chairman of the joint Committee, Sen. Solomon Adeola ( APC Lagos- West) had raised the issues.

Adeola had asked for a proven evidence and not verbal denial as done by NNPC through media advertorials on the issues.

But the Group Managing Director ( GMD) of NNPC, Mele Kyari, represented by the Chief Finance Officer, Umar Ajiya, in his response to the allegations, said the fact was that there were no records of ships that sailed out of the Nigerian waters with such contraband and clearance from the Nigerian Navy and Department of Petroleum Resources (DPR).

”No ship leaves the country without clearance from the appropriate unit of the Nigerian Navy and there is no way any ship with such alleged stolen crude can escape from the Nigeria shore.

”As far as the NNPC is concerned , no barrel of crude oil is missing as falsely alleged and very ready to be investigated over it inform of commissioning of a forensic audit by the national assembly at its own cost,” he said .

”Proposals such as our revenue projections , cost of operations are well stated in all MTEF/FSP documents made available to the national assembly for consideration and approval , the basis upon which the nation’s budget is passed and signed into law, meaning that it is you (national assembly) that approves our yearly budget,” he explained.

According to him, the current GMD of NNPC is a change agent and the corporation under him, has nothing to hide.

On the 40 dollars per barrel projected as oil price benchmark for the N12.6 trillion 2021 budget, the NNPC boss said the projection was arrived at, based on available variables.

”Nobody can determine what oil price will be tomorrow , which informs pessimistic thinking as far as such a parameter is concerned,” he said.