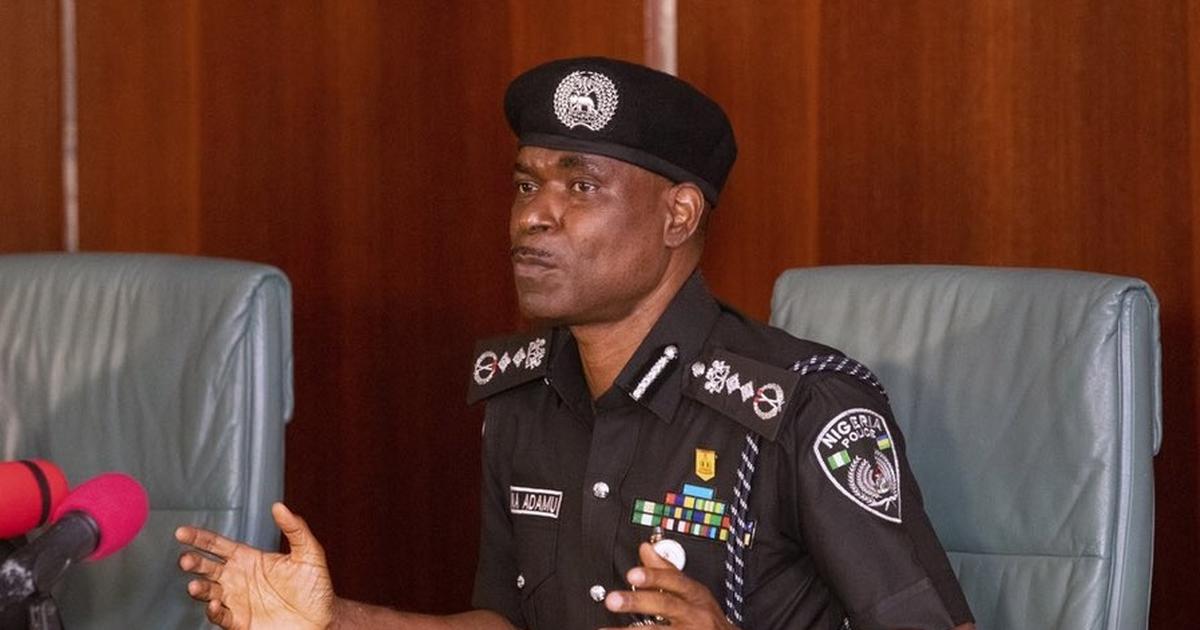 Okon said that available information indicated that some groups were planning protest against the hike in fuel price, electricity tariff, working conditions of state civil servants and N-power programme.

“In view of the above, the commissioner of Police Borno State, CP Mohammed Ndatsu Aliyu, wishes to state that such protest will not be condoned or by the command as this may sabotage efforts of the Federal and State Governments and that of the security agencies to ensure that the emerging peace and security in the state is sustained.

“The command is using this opportunity to remind members of the public that there is a ban on public rallies and all forms of procession in the state, and this ban, at the moment still subsist.

“The command advises that all forms of grievances should be brought to the table for all parties to chew on.

“It is pertinent to note that the organised labour in the State, via a press release dated 7th September, 2020 and titled `The organized labour will not be distracted’ has disowned and frowned at any form of agitation/protest,’’ Okon said.

He said based on the workers’ union position, any protest would be considered as an act of sabotage and a deliberate effort to breach the emerging peace and security in the state.

“All prospective protesters are by this release warned to steer clear of Borno State and respect the laws of the land,’’ Okon said.