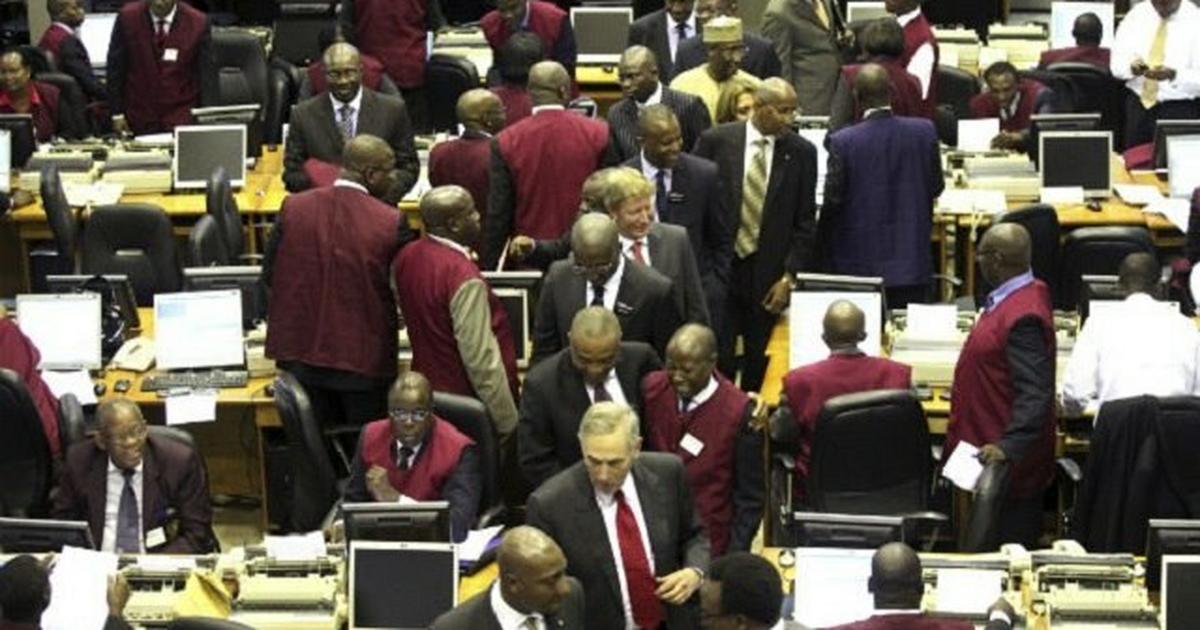 Also, the market capitalisation inched higher by N20 billion to close at N13.364 trillion, compared with N13.344 trillion on Thursday.

On the other hand, Cutix was up on the losers’ chart, dropping by 5k to close at N1.70 per share.