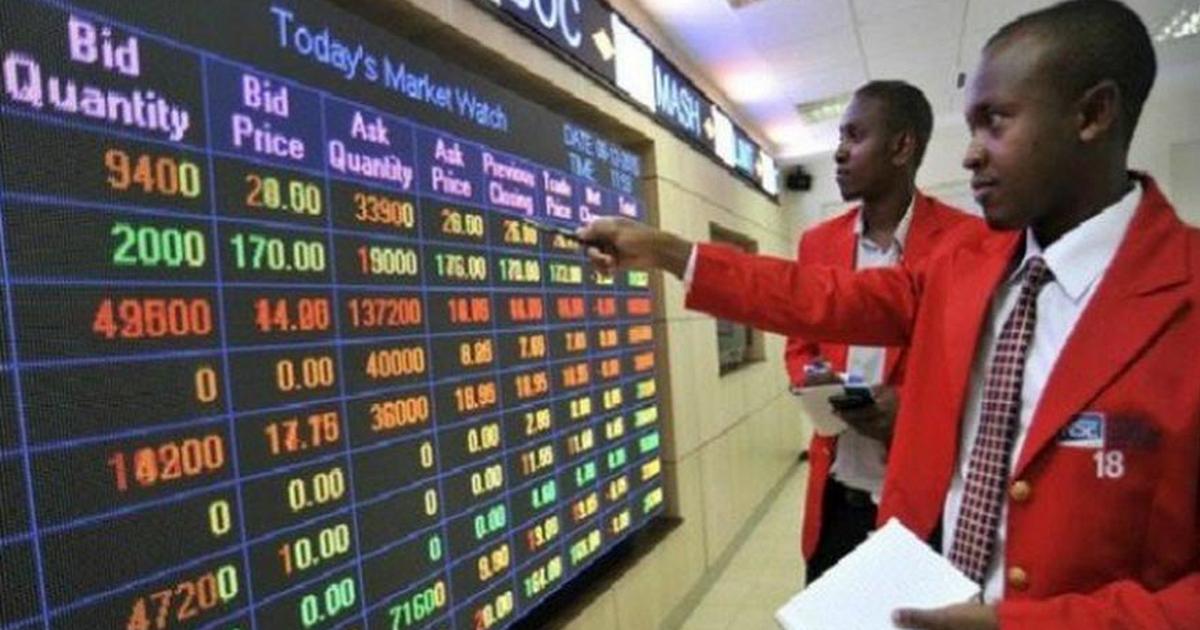 Consequently, the month-to-date gain increased to 1.8 per cent while the year-to-date loss moderated to -4.0 per cent.

Analysts at Cordros Capital Ltd had predicted that the fixed income market would see a downward adjustment in yields, thereby making the equities market more attractive.

Market sentiment closed positive with 21 gainers in contrast with 14 losers.

International Breweries and Prestige Assurance dominated the gainers’ chart in percentage terms, rising by 10 per cent each to close at N3.60 and 60k per share, respectively.

Conversely, Associated Bus Company led the laggards’ chart in percentage terms, dropping 9.09 per cent to close at 30k per share.

Transactions in the shares of Sterling Bank topped the activity chart with 85.21 million shares valued at N97.99 million.