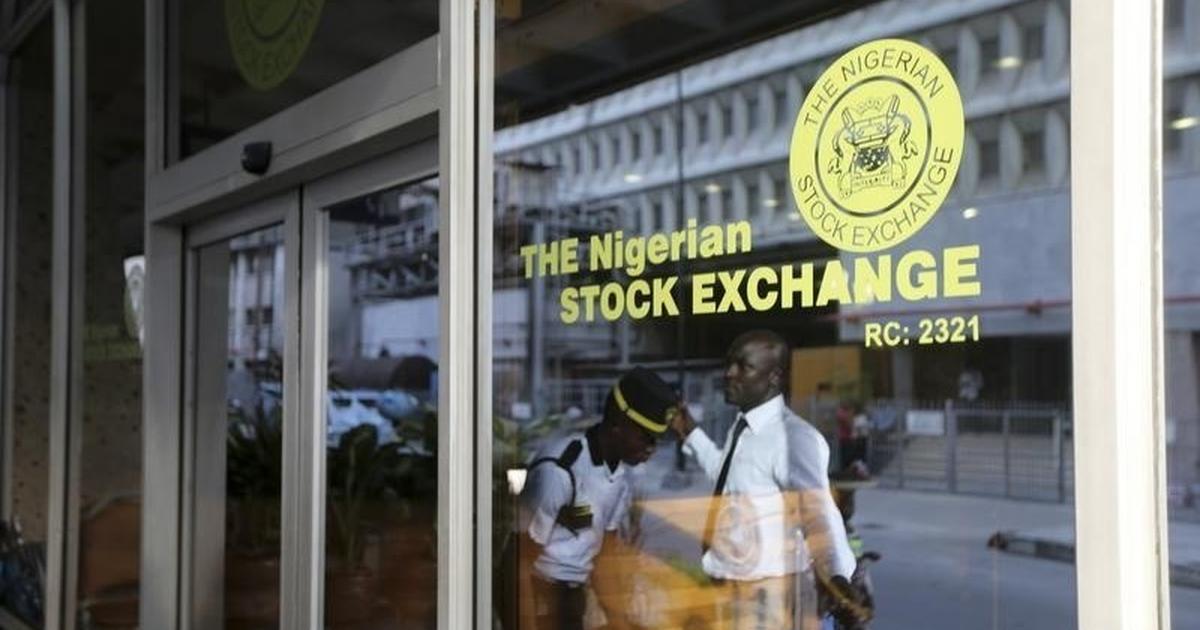 Similarly, the market capitalisation improved by nine billion naira or 0.07 per cent to close at N13.213 trillion against N13.203 trillion posted on Friday.

The upturn was impacted by gains recorded in large and medium capitalised stocks, amongst which are: Mobil Nigeria, Dangote Cement, Lafarge Africa, Vitafoam and BUA Cement.

Analysts at United Capital Plc said, “This week, we expect to see some profit taking, given the bullish performance in the last two weeks.”

Mobil led the gainers’ chart in percentage terms, appreciating by 10 per cent to close at N192.50 per share.

Conversely, C & I Leasing topped the laggards’ chart in percentage terms, with a loss of 10 per cent to close at N3.60 per share.

Transactions in the shares of UACN topped the activity chart, accounting for 74.43 million shares valued at N425.23 million.