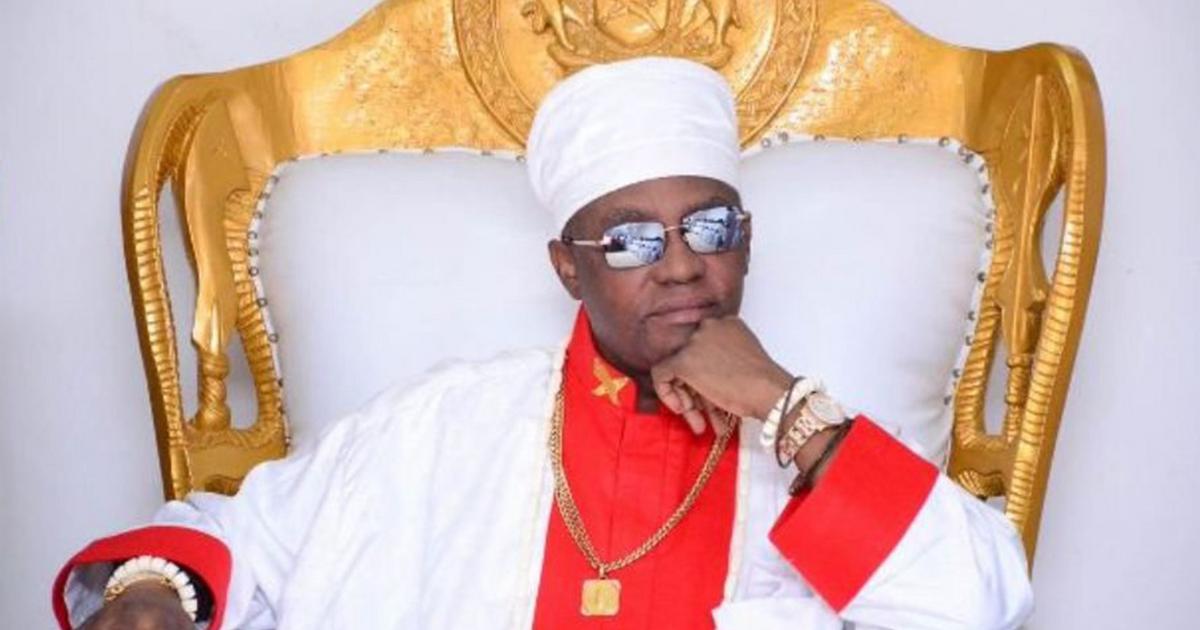 The meeting, held in Benin on Wednesday, was attended by the governorship candidates of the two political parties – APC and PDP – and two former governors of the state, Chief John Odigie-Oyegun and Mr Adams Oshiomhole.

Oba Ewaure said he was worried about the violence across the state over the poll, and urged politicians to learn to conduct themselves in a peaceful manner.

While noting that election was not a do or die affair, he advised politicians to note that they had only Edo to call their own state and must, thus, do everything to protect it from disintegration.

He regretted that Edo had not only been in the news for the wrong reasons, but that the governorship election had pitted the people against themselves. 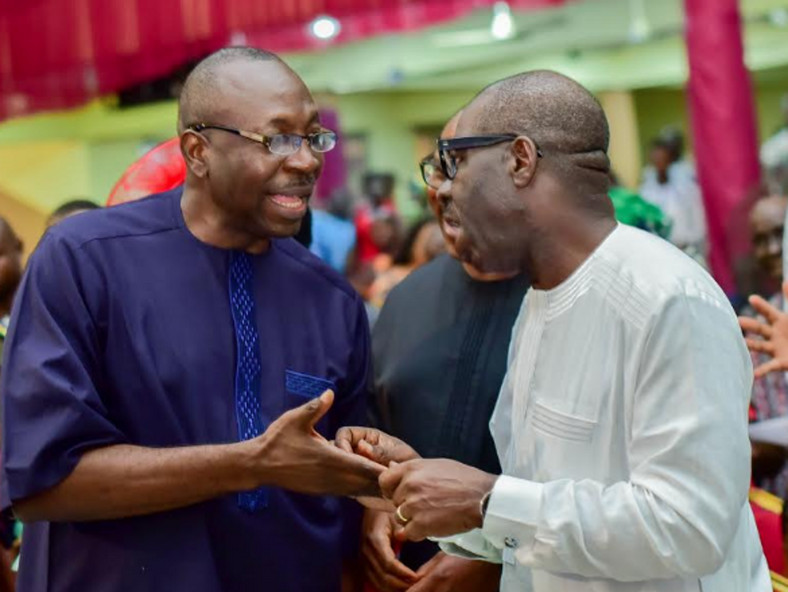 “We are doing our bit internally; traditional prayers are being offered so that there will be peace during the election.

“I want to appeal to politicians to control the youths. I want the politicians to assure us that there will be peace. You do not kill yourselves over an office.

“This is the worst scenario of all the politics that we have seen in Edo. Edo politics have been in the news for quite sometime now for all the wrong reasons.

“I have had sleepless nights over this. My mind is burning up over this violence and shooting all over the state. Let the shooting stop and let there be peace and quiet in the state.

“The two candidates must tow the line of peace just like Jonathan did when he willingly announced his acceptance of defeat in 2015.

“This singular act changed the prediction of international community that Nigeria will break up as a result of that election.

“We are begging you politicians, particularly the two political gladiators. You must all do your bit to calm down the tension in the state,” he said.

The monarch maintained that the traditional institution remained non-partisan, and warned the palace chiefs against making any political statement.

“I have already sacrificed my franchise over this because if I do cast my vote in favour of a particular candidate, I would have already taken side.

In their response, the candidates of both the PDP and APC, Mr Godwin Obaseki and Osagie Ize-Iyamu, gave their assurances to the monarch and promised to ensure that their supporters conducted themselves peacefully.

The governor, who commended the monarch for his fatherly role, said he took an oath to protect the people and it would be irresponsible of him to do otherwise.

He said he was as worried as the monarch over what was happening in the state, and assured him that he would do all within his power to ensure peace prevailed.

Similarly, Ize-Iyamu said he would ensure that his supporters conducted themselves in a peaceful manner throughout the remaining campaign and during the election.

On his part, Oshiomhole said he was a product of peaceful elections and would not deviate from that path.