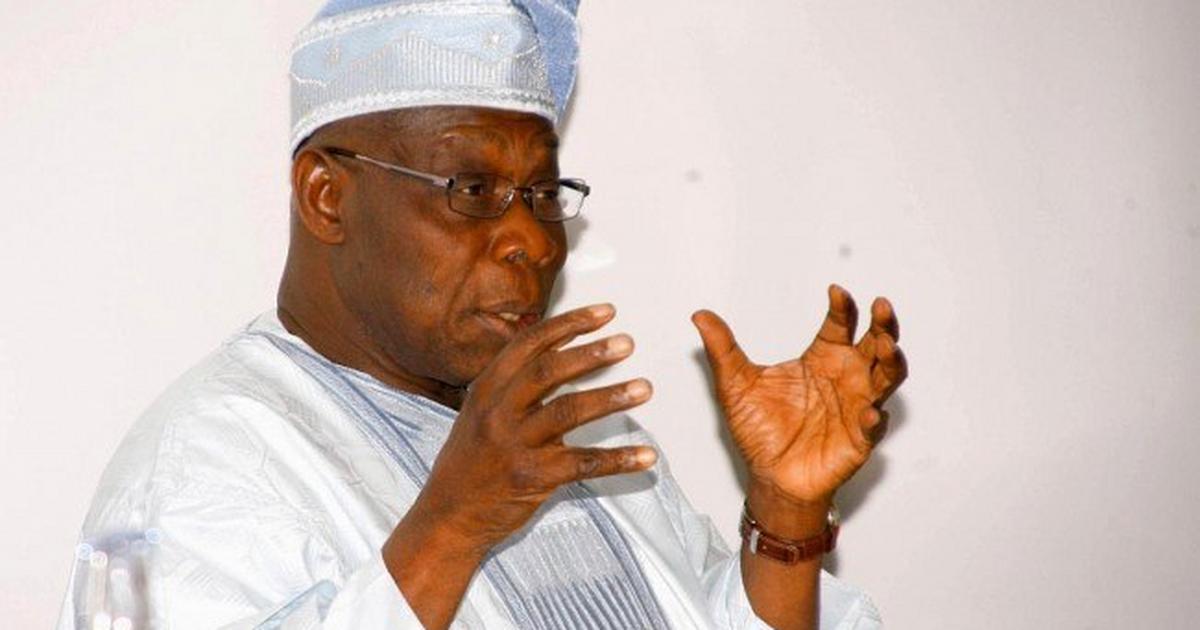 Sunday made this known in a statement in Lagos, saying that the ceremony took place at the Olusegun Obasanjo Presidential Library (OOPL), Abeokuta in Ogun.

According to him, this is to bring agriculture and entertainment together.

“A Reality Show would be held, and using it means housemates would undergo various forms of agricultural training. 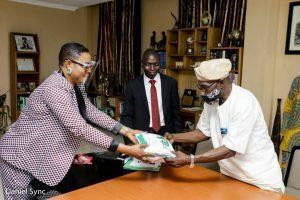 “Lectures would be held, practice sessions and games would be done,” Sunday said.

He explained that by Reality Show, FOAN would be hosting a live programme for people, and families to know about agriculture.

The project director said it would be a family show that could be watched by any age.

“This is because, the interest has to start from the root, that is, children.

“Therefore, it would be better if these children can learn a little about agriculture from the foundation level,” he said.

Wealth said that FOAN was using entertainment in the sense that games would be held and tasks would be given to make the show lively. 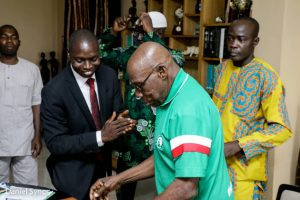 He added that the show would be held for three months with a total of 48 housemates.

The project director, however, quoted former President Olusegun Obasanjo, as saying at the launch that the programme would bring a positive change to the agricultural sector.

“It will reduce the rate of unemployment and poverty; help in diversifying the Nigerian economy, and get the attention and interest of Nigerian youths drawn to agriculture,” Obasanjo said.