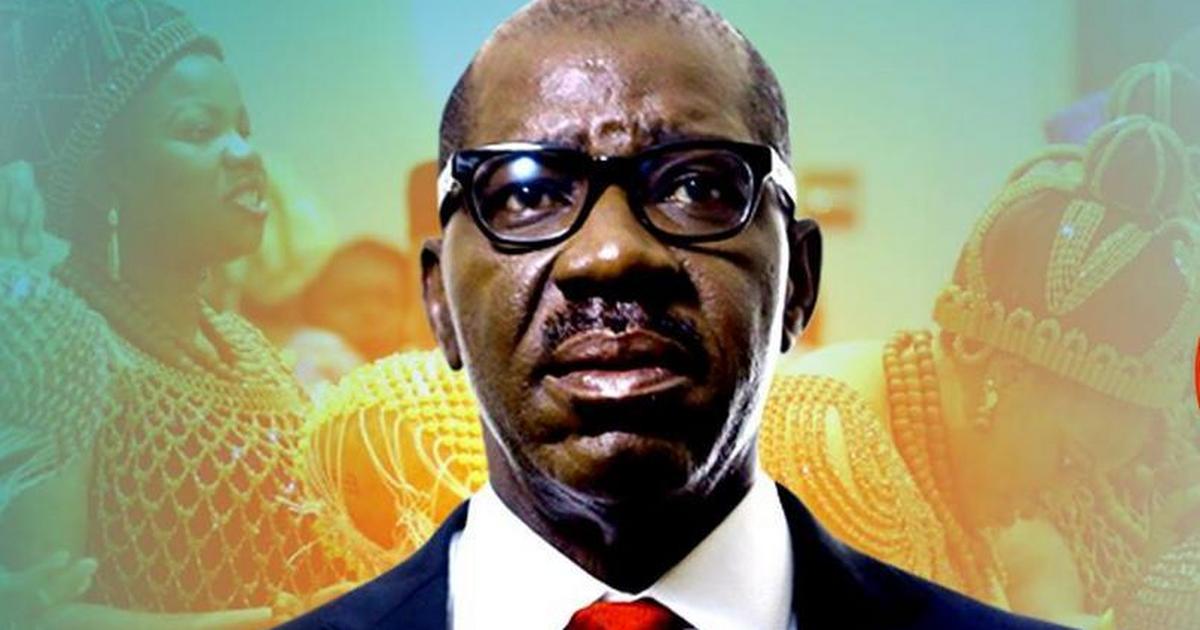 Balogun noted that the PDP and Obaseki were the architect of their own imminent defeat in Saturday’s governorship election.

The News Agency of Nigeria (NAN) reports that PDP and Obaseki had alleged that the APC and its National leader, Send. Bola Tinubu had sourced N300 million from local councils in Lagos State to rig Saturday’s election.

Reacting, Balogun said: “Overwhelmed by the prospects of grim failure in this weekend’s governorship election in Edo, the PDP and Obaseki have resorted to chasing their own dark shadows.

“The governor is casting false accusation and blame at everybody for his imminent defeat. However, the person he should blame the most is the person to whom he dare not admit the truth – himself.

“He has been the chief architect of his own defeat, to conceal this reality he has dedicated himself to construct an edifice the foundation of which is made of fiction and the floors of which are the stuff of malice and lies. 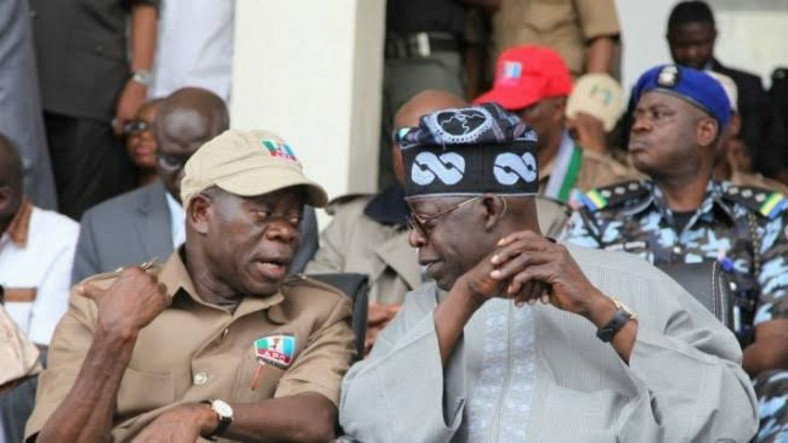 “The latest untruth of the PDP and Obaseki is the evil lie that All Progressives Congress and our National Leader, Asiwaju Bola Tinubu, plan to rig the election and buy votes with N300 million allegedly polled from local councils in Lagos State,” he said

The APC chairman said one must say that Obaseki had a fertile of wild and paranoid imagination.

Balogun added that had Obaseki used that imagination to govern wisely instead of governing as if he were a conquering invader, then he would not be in the pitiable circumstance he now finds himself.

The party chairman said ordinarily, the party would not dignify Obaseki’s desperation with a response because it knew the poor man was losing his already feint grip on reality.

He said: “In making this allegation, Obaseki engages in a misdirection classic to people of his mendacious and mean ilk. The very wrong which he falsely attributes to others is the very thing he has in his dark heart to do himself.

“Obaseki plans on stealing money from Edo’s public purse to fund his own ambitions. In that this is what is on his mind, he cannot help but believe that everyone is as devious as he is.

“It is said that a thief is the person most worried about some stealing from him and a liar most preoccupied with being lied to. Obaseki’s fabrications prove the wisdom of these maxims.

“They will not be fooled by his false allegations. They perfectly understand the personal meanness and lack of fundamental goodness of this ill-tempered man.

“The lie about rigging is Obaseki’s and his cohorts’ desperate heave to gain public sympathy. However, they deserve no sympathy they have gone about like bullies and braggarts all along.”

Balogun said now that the PDP faced the reality of the honest electoral contest before them, they got weakened and began to sweat lie ice melting in the midday sun.

He said neither the APC nor Tinubu would rig this or any other election, adding that if Obaseki wants to find the riggers, he should look at his own reflection and call his fellow PDP leaders to do the same.

Balogun said the party had no need to do anything, but ask its supporters to vote on election day for Mr Ize-Iyamu of the APC.