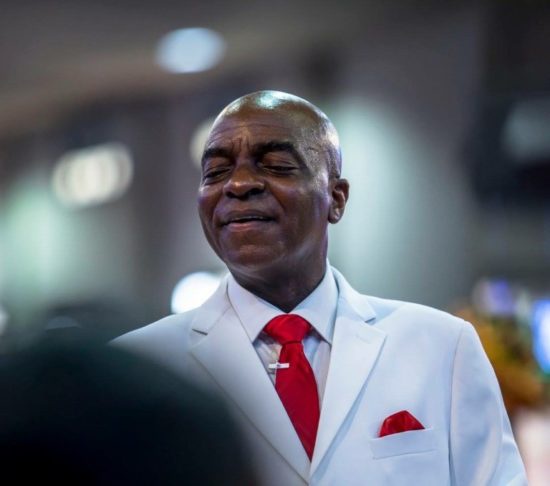 Presidential aide, Lauretta Onochie, has responded to the presiding Bishop of Living Faith Church, David Oyedepo, over the comments he made regarding the new Companies and Allied Matters Act, 2020.

CAMA, which was recently assented to by President Muhammadu Buhari, had introduced new regulations for religious institutions in the country.

Its provisions include that religious and charity organisations would henceforth be regulated by a supervising minister and the registrar-general of Corporate Affairs Commission (CAC).

Oyedepo had cautioned the federal government against meddling in the affairs of churches, saying “don’t try it when this crude prophet is alive”.

The fiery Preacher, during his sermon on Sunday, expressed concern that the government could someday appoint occultists into those positions to oversee church affairs.

But responding in a tweet on Monday, Buhari’s media aide, Onochie, said it’s either Oyedepo lived by the laws governing the country or he should create his own country.

“Oyedepo will have to manufacture his own country and live by his own laws.

“As long as he lives and operates within the entity called Nigeria, he will live by Nigerian rules and laws. He will do as he’s told by the law. Enough of lawlessness,” said the presidential aide