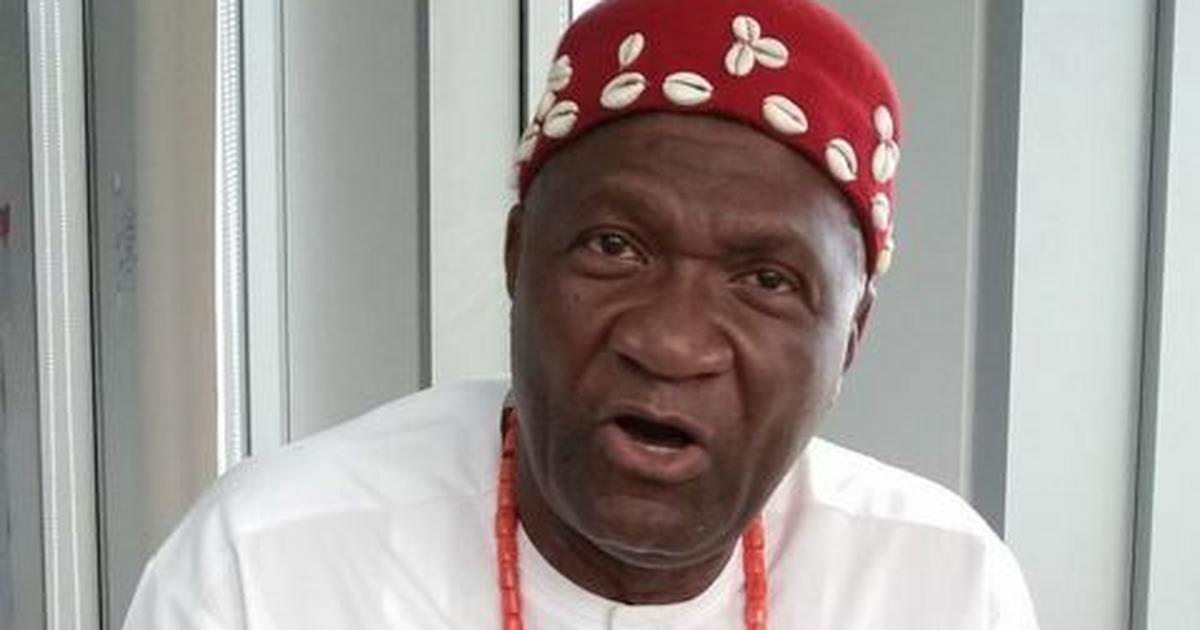 In a congratulatory message signed by Emeka Attamah, his media aide, Nwobodo commended Madu and other Igbo sons and daughters who have excelled outside Nigeria.

He said Ohanaeze Ndigbo is highly honoured by Madu’s exploit in Canada, adding that ‘if a president of Igbo extraction was allowed to emerge in 2023, Nigeria would be turned around.’

Nwobodo, therefore, appealed to the federal government of Nigeria to stop marginalising and victimising persons of Igbo origin to harness the potential of the ethnic group for the benefits of all.

The statement reads, “Ohanaeze Ndigbo is highly honoured by the exploits of Kaycee Madu in faraway Canada as an Igbo son. Mr Madu had contested and won a seat into the Legislative Assembly of Alberta, representing the electoral district of Edmonton-South West from where he was appointed and sworn in as Minister of Justice and Solicitor General by the Premier of Alberta, Jason Kenney, on April 30, 2020.

“On behalf of Ohanaeze Ndigbo Worldwide, I commend the sterling qualities of Mr Kaycee Madu, as well as other Igbo sons and daughters who have excelled so much outside the country, such as the recently appointed first black Vice-Chancellor of Leeds Trinity University in the UK, Prof Charles Egbu, and many others.

“The exploits of Igbo sons and daughters both within and outside the country are indices of the cerebral capability and ingenuity of the people which Nigeria could exploit to advance its development.

“The Federal Government should stop marginalising and victimising the Igbo in the country so that the latent creative potentials could be harnessed for the good of all. Nigeria would witness a turn around in her fortunes if a president of Igbo extraction was allowed to emerge in 2023.

Madu is the first African to be appointed as Minister of Justice in Canada.