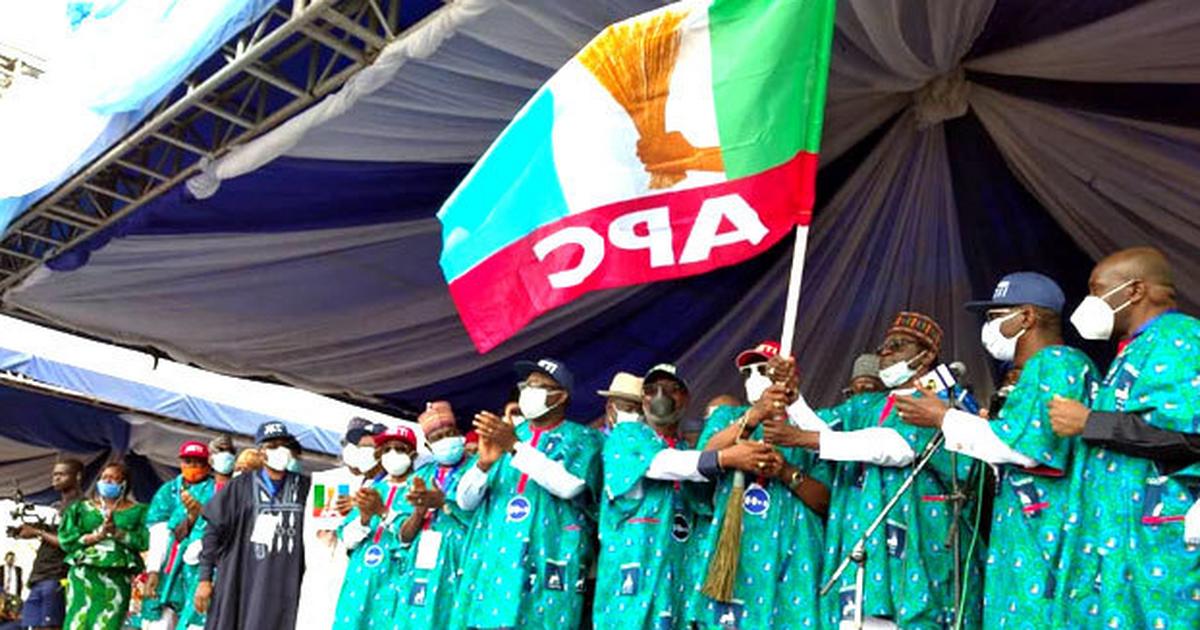 Speaking at the rally, the Chairman of the National Caretaker Committee of the party, Gov. Mai Mala Buni of Yobe, urged people of the state not to allow anyone to truncate the developmental strides of the Akeredolu administration.

Buni stated that APC was known for progress and development across all human endeavours.

Also Gov. Babajide Sanwo-Olu of Lagos, who is also the Chairman of the National Campaign Committee for Ondo State, said that Akeredolu had brought about real development across the state. 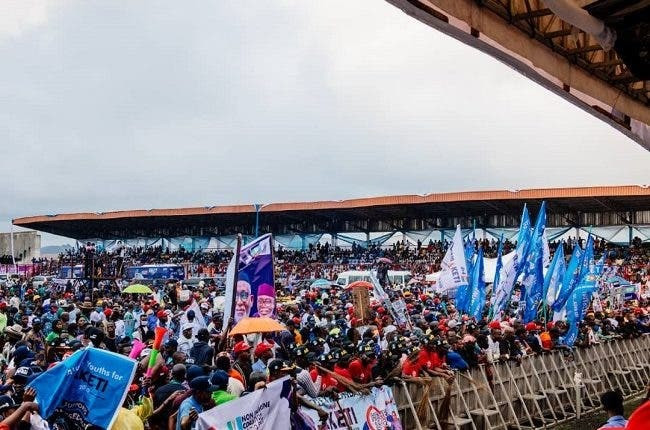 Sanwo-Olu described Akeredolu as progressive minded, and who must be allowed to spend a second term in office for the betterment of the state.

Also, Gov. Kayode Fayemi of Ekiti said that Akeredolu had done a lot, adding that there was no place in the state that had not felt the impact of the developmental strides of the Akeredolu-led government.

Fayemi described Akeredolu as an evidence of commitment, compassion and development in the state.

While affirming that all the promises of Akeredolu have been fulfilled, Fayemi gave assurance that all APC members were solidly behind Akeredolu’s re-election.

He urged all APC supporters to continue to campaign for the party’s victory on Oct. 10.

Appreciating APC supporters, Gov. Akeredolu said he was prepared to do much more than his administration had recorded in the last three and a half years in office.

The governor warned the people not to vote for “those who would come to ruin the gains that had been entrenched in the last three and a half years across the state”.

He urged APC members and supporters to reach out to all nooks and crannies of the state for the party to have overwhelming votes.

Other governors at the event were Gboyega Oyetola of Osun, Dapo Abiodun of Ogun, Sani Bello of Niger and the Deputy Governor of Kogi, Chief David Onoja.