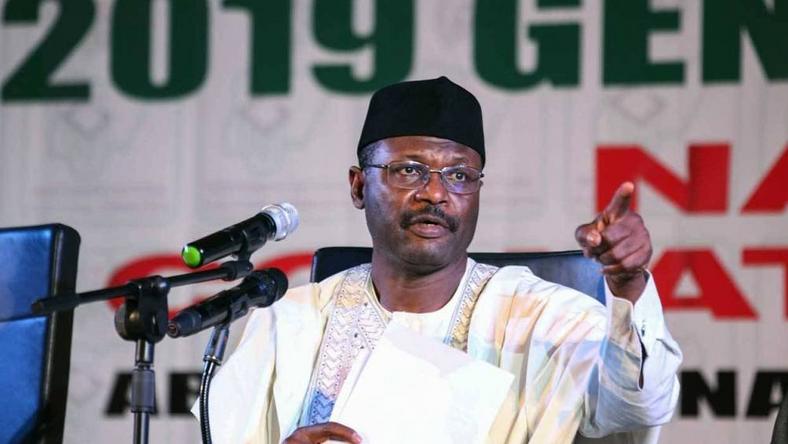 Ahead of the October 10 governorship election, the commission said it has enlisted the help of security agencies to flush out threats in the creeks and dark spots in the Ese-Odo and Ilaje Local Government Areas of the state.

In the two local governments, there are 62 creeks and over 270 polling units.

In an interview with The Punch, Festus Okoye, INEC’s National Commissioner and Chairman of its Information and Voter Education Committee, said the commission had approached the Nigerian Navy and Marine Police to protect and escort its personnel and materials to the areas.

Okoye added that INEC would leave no stone unturned to prevent rigging and violence in the election. 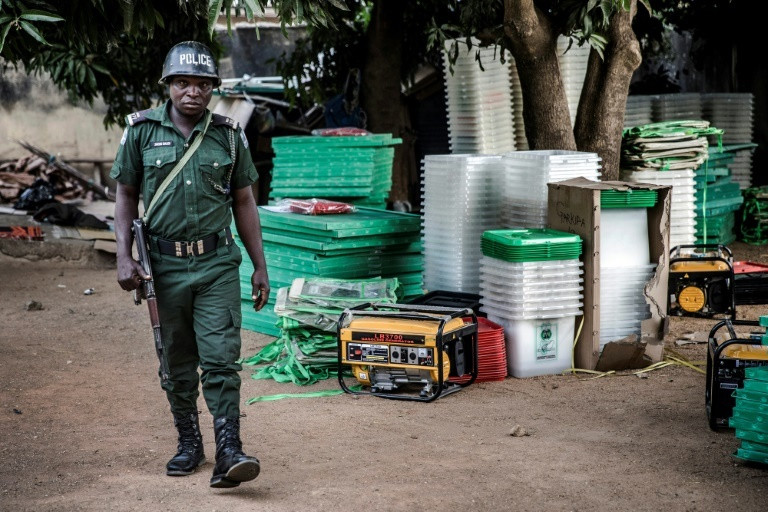 Due to the peculiarity of the terrain, the riverine communities had often been identified as flashpoints in previous elections in the state.

But in order to ensure a peaceful election in the areas, Okoye said, “The police, Navy and other security agencies have been mandated to engage in clearance operation and flush out groups and individuals that threaten the peace of the state and the electoral process especially in the creeks and other black spots.

“More than 270 of our Polling Units are in the riverine areas of Ese-Odo and Ilaje Local Governments, with over 62 creeks, and we are in touch with the Nigerian Navy and the Marine Police for the purpose of protecting and escorting our personnel and materials to these difficult terrains.

“The security agencies will carry out mop-up operations, deploy adequate platforms and conduct massive show of force, especially in identified flashpoints. We will continue to appeal to the political parties and the candidates to eschew violence.”

Speaking on INEC’s readiness to seek the assistance of security agencies, Okoye said, “Section 29(3) of the Electoral Act, 2010 (as amended) gives the commission the power to request the assistance of any section of the Armed Forces for the delivery and protection of its staff and materials during elections.

“We shall therefore request for the assistance of the Navy for escort in the riverine areas, and the Army will block the entrance and exit out of Ondo State on election day.”

Meanwhile, Cynthia Mbamalu, the Director of the Director of Programmes, YIAGA Africa, a popular election observer group has called on INEC and security agencies to pay attention to the riverine communities.

Mbamalu said previous elections in the areas have shown that elections in riverine areas were usually prone to rigging due to poor logistics management, violence and non-compliance with INEC guidelines.

She added that the group received most of its critical incidents from Ilaje LGA, one of the riverine LGAs in the 2016 governorship election in the state.

She said, “To avoid election fraud and manipulation in this election, we need better coordination between the security agencies and INEC to ensure that effective security is provided for the INEC/polling officials for the safe and early deployment of materials to polling units and in securing the polling officials and polling units on election day. 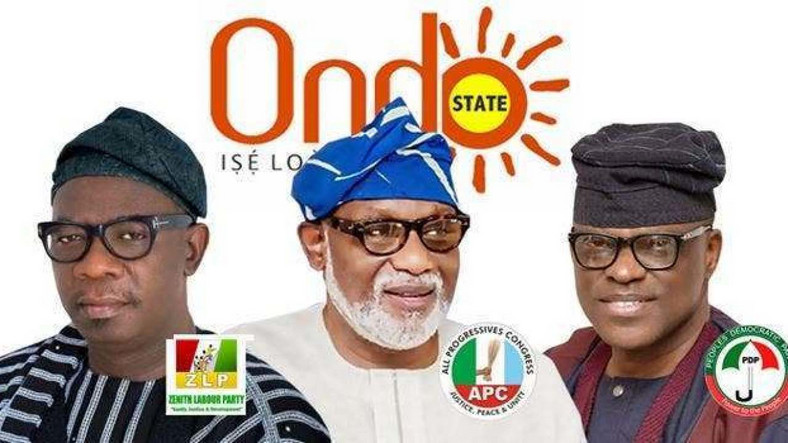 “This would include ensuring that there is an effective transport plan that has proper security for the movement of personnel and materials to polling units in the riverine areas. The security agencies, especially the police should ensure effective and sufficient deployment of professional personnel to the polling units in riverine LGAs and the LGAs already identified as hotspots/flashpoints”.

Also, Idayat Hassan, the Director, Centre for Democracy and Development has called on INEC to know that apart from political thugs, militants and cult members also posed a threat to elections in the riverine communities.

She said, “On deployment of logistics, INEC must make special plans to ensure that materials arrive on time in these riverine areas to prevent apprehension. Secondly, in previous elections, the results from the Ilaje and Ese-Odo were often the last to arrive at the collation centre.

“It is imperative that INEC use her new technology on result collation to ensure transparency, so in these difficult areas, results must be quickly uploaded. This timely upload will be of immense benefit.

“There is also the need for security deployment to protect materials and personnel. It is important to note that in this area that it is not just political thugs the election is contending with, militants, cult members and some stakeholders are also threats. We don’t just need deployment in numbers, effective and non-partisan deployment is key.”

The forthcoming governorship election in Ondo State is principally a contest between the incumbent governor, Rotimi Akeredolu, who is a candidate of the All Progressives Congress (APC), his deputy, Agboola Ajayi, a candidate of the Zenith Labour Party (ZLP) and Eyitayo Jegede of the Peoples Democratic Party (PDP).