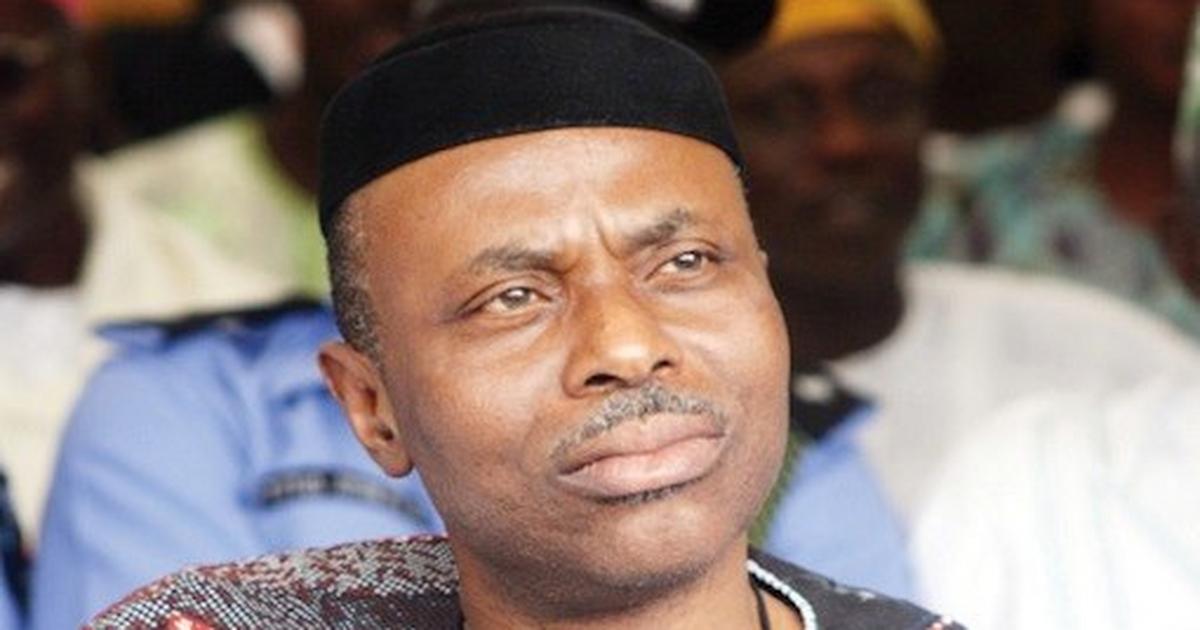 The News Agency of Nigeria (NAN), reports that Ondo State governorship election comes up on Oct. 10.

Mimiko, who is the immediate past governor of the state, spoke on Saturday in Ore, headquarters of Odigbo Local Government area of the state, during the party’s launch of campaign for its candidate in the forthcoming governorship election.

Mimiko also urged the electorate to collect the “stolen money” that some party had promised them and still vote for ZLP that would bring back good governance.

The former governor urged the electorate not to fear or be intimidated by those threatening to unleash violence on the day of the election, saying, “we own this state together.”

Addressing the crowd at the event, Agboola Ajayi promised to reduce tuition fees of the state tertiary institution from N150,000 to N50,000.

Ajayi said his administration would bring back good governance and a reformed civil service that would give jobs of the civil servants to consultants. 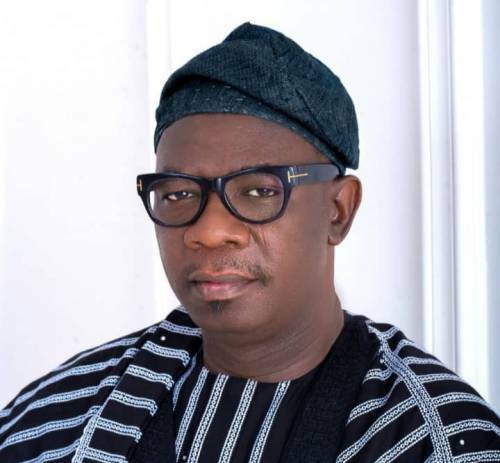 He promised to also start a programme that would cater for the elderly and bring back the various caring heart programmes that would benefit the people.

“We will create a civil service revolving credit scheme for civil servants who desire to build house and buy cars.

“We believe this will serve as support for them.

“We will initiate a zero pothole project across the state and start an “Operation Restore Power in the South” in the first 100 days in office,” he said.

Chairman of the Party in the state, Mr Joseph Akinlaja, said industrialisation would take centre stage with better welfare for the people of the state.

Akinlaja said the manifesto of the party was a social contract with the people of the state, which, according to him, is rooted in the principle of social democracy for the populace.

The event was attended by three former speakers of the state House of Assembly, namely: Bakita Bello, Taofeeq Abdulsalam and Jumoke Akindele, among other political bigwigs.