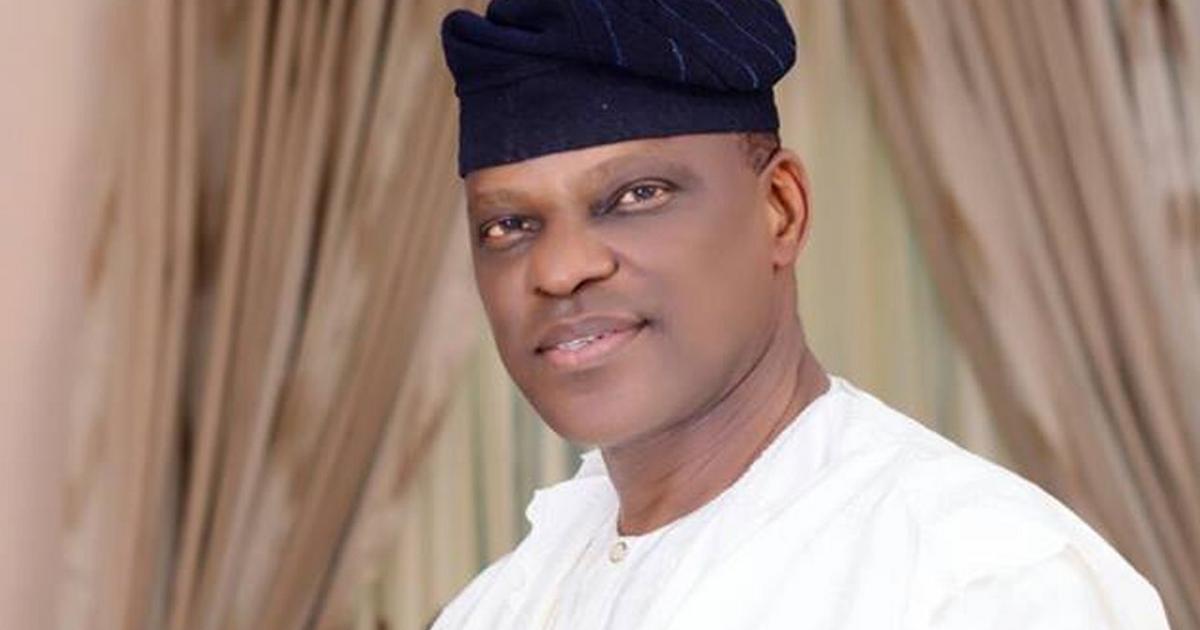 Ologbondiyan said that the attack, in which some PDP members were severely wounded and their campaign vehicles vandalised, took place in Oba Akoko, where Jegede was received by the highly revered Oloba of Oba, Oba Nathaniel Adegoroye.

He said that the attack was because the opposition was agitated by Eyitayo Jegede’s soaring rating as well as the warm reception he had been receiving from leaders and groups across the state.

“Our campaign appreciates the courage displayed by the people of Ondo state in resisting the assailants and defending our candidate.

“Indeed, but for the intervention of the good people of Ondo state, who immediately came out to defend our candidate, the situation would have been worse.

“We also appreciate well-meaning All Progressives Party (APC) members who had called our candidate and our campaign to condemn the attack and show solidarity to our candidate,”Ologbodiyan said.

He advised the opposition to play by the rules.

“On our own part, our candidate, who is the people’s candidate, will remain undeterred in our focus to provide good governance for the people of Ondo state.

“In any case, let it also be known that while our party and candidate will continue to canvass for peace, the PDP and the people of Ondo state will not fold our hands in the face of any such attack.

“We will not hesitate to use every means necessary and available in a democracy to confront and vanquish these enemies of the people.,” he said.