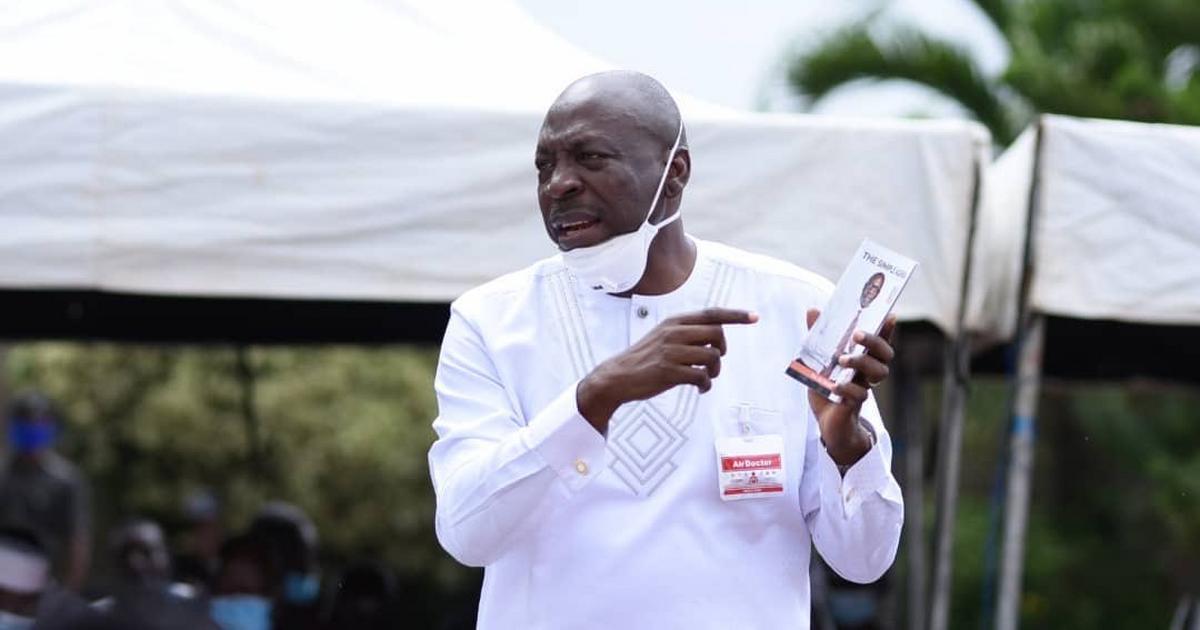 Oshiomhole was Ize-Iyamu’s bitter enemy when he lost the election to current governor, Godwin Obaseki, four years ago but is now one of his biggest assets going into the September 19, 2020 election.

When quizzed about the relationship between the two during an interview on Channels TV on Monday, September 7, Ize-Iyamu said his long political history with Oshiomhole shows he’s not dependent on him.

He said the propagation of such claims just because the former governor is a big figure in his campaign is meaningless because he has the right to campaign for his candidate just like everyone else.

“Even his first term when he came in (as governor), he sought my assistance. Second term, when he was going in, I was his DG.

“So, how can I be his godson? It does not make sense,” Ize-Iyamu said. 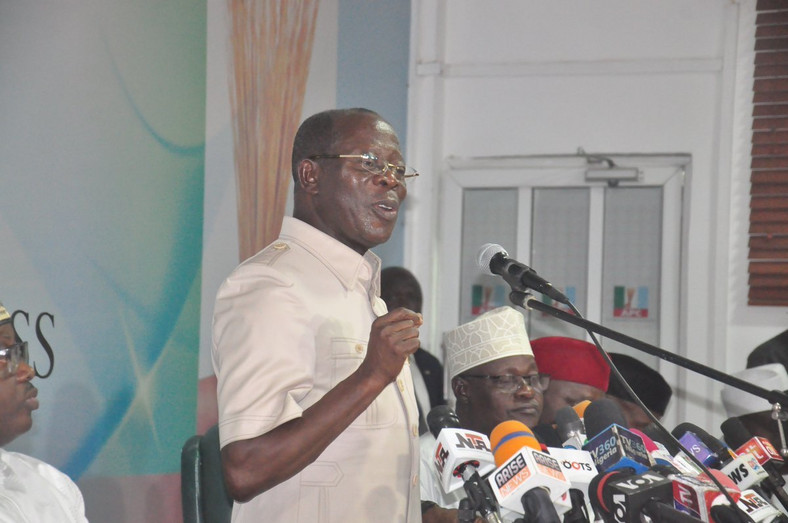 Despite rejecting that Oshiomhole is his benefactor, the APC candidate agreed that the former APC national chairman is a ‘major factor’ on his chances at the polls.

He said the spread of Oshiomhole’s legacy during his eight years at the reins will help him win more votes.

“Those people he helped (as governor) with schools, water, roads are going to vote.

“Even if they’re voting for me because of what Oshiomhole did, that is still a serious vote for APC,” he said.

Ize-Iyamu also accused candidate of the Peoples Democratic Party (PDP), Governor Obaseki, who is seeking a second term, of being arrogant with his utterances.

He expressed confidence that he’ll beat the incumbent governor with an overwhelming margin.

“I will not lose. This is God’s time. I will win overwhelmingly.”

A total of 14 candidates will contest in the election.