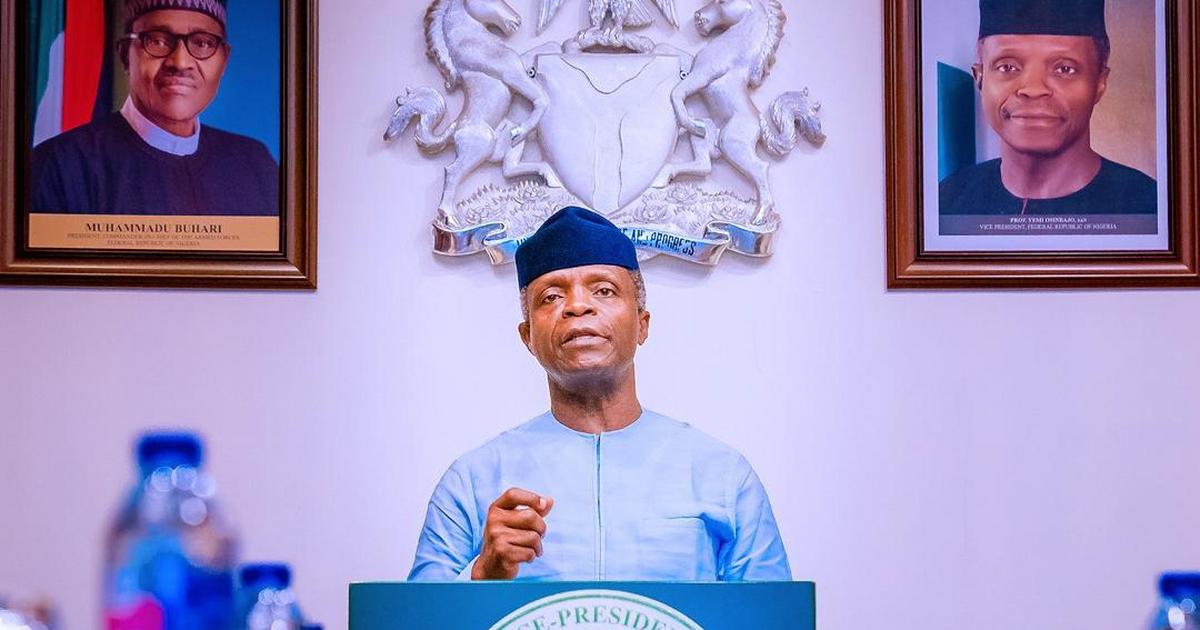 Fintiri told State House correspondents afterward that the meeting was successful and fruitful.

“These are strategies we need to keep for ourselves so that we move the country and the North-East forward.

“I think it is too early to divulge the information at the moment.”

He said that a key humanitarian issue in the region was the movement of food and other aids to the badly affected areas.

According to him, the military has been doing well of late while the communities are opening up.

The governor said that serious efforts were being made to address the issue of the flooding in the region.

“The flooding does not affect the North-East generally; but my state is one of those that have been identified by NEMA to have flooding this year.

“And personally, I have been making efforts in addressing the flooding challenge in my state.”

On the issue of shelter for Internally Displaced Persons(IDPs), he said that the IDP camps in the region were well taken care of.

He said that more houses were being built for IDPs in Borno.

“That is also happening in Adamawa. We are addressing them headlong and we are moving forward in ensuring that our citizens are well taken care of and they are settled properly the way it should be in their communities.”

On COVID-19, Fintiri said that the curve had been flattened in the whole North-East, adding that efforts would be stepped up to ensure that the protocols were kept.

On her part, Umar-Farouk said that it was only Borno that still had a high concentration of IDPs.

“In Adamawa, there are one or two IDP camps and they originated from Borno State.

“In Yobe, we do not have official IDP camps; they are all back in their communities.

“So, what we are really working on now is Borno where we have high concentration of these IDPs; and the government is doing everything possible to support, assist and to ensure that they are being catered for,” she said.