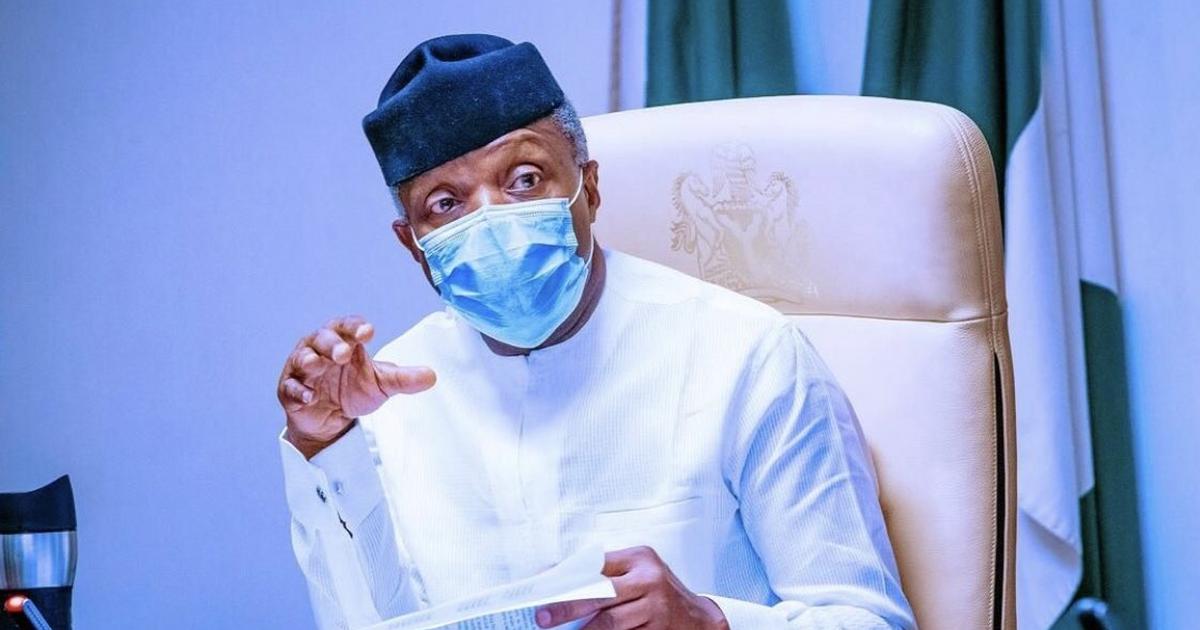 The vice president said that to effectively deal with the Southern Kaduna crisis, the Federal Government would not sweep the major issues underlying the conflict under the carpet.

According to Osinbajo, ensuring justice, fixing economic marginalisation and the prosecution of persons responsible for the murders will ensure that the impunity doesn’t worsen.

“I have been involved since 2001 through the work of the Macedonian initiative, an NGO that focused on providing relief materials to displaced persons in Southern Kaduna and several other places especially in North Central part of Nigeria.

“There have been judicial commissions and all sorts, but the problem remains; so, there is the need to address the underlying issues. You can’t sweep under the carpet, justice and the cries of economic marginalisation.

“The fact is that we must prosecute persons responsible for these murders or otherwise impunity will worsen. And also support those who have lost their bread winners. 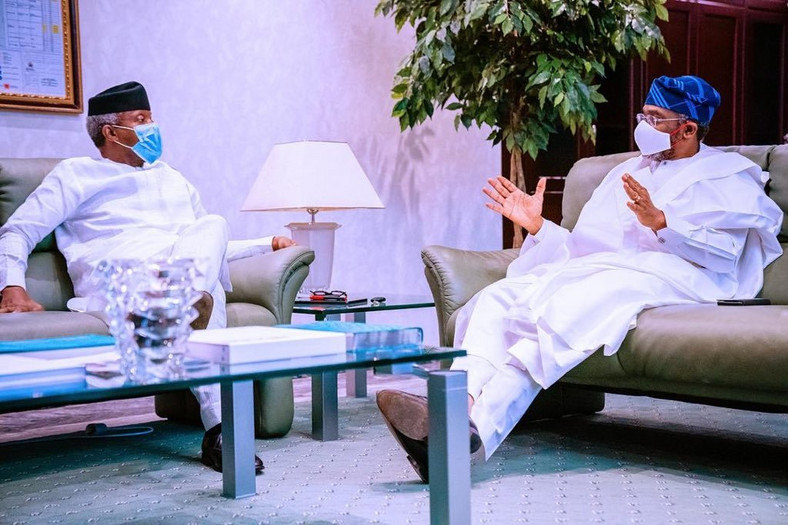 “The mindless callous killings in Southern Kaduna are heartbreaking; and again, we must condole with those who have lost loved ones and those injured or who have suffered loss of property; these tragedies are unacceptable and they are avoidable.”

Osinbajo said that there was an improvement of security in Southern Kaduna as a military base was set up there for the first time.

He said there was also a lot of air surveillance by the Nigerian Air Force.

“We have about 500 conventional and mobile policemen in Zangon Kataf and Kaura Local Government Areas and then the combined military team of the army and the navy who are also on ground 24 hours.

“This is basically to just take care of the volatile situation there.”

Osinbajo said that President Muhammadu Buhari had also had several Security Council meetings all of which he attended; where the issues were discussed and the possibilities of engagement had been discussed.

The vice president said he was upbeat that the issues would be resolved, adding that some of the peacemaking efforts had been fairly successful.

“Recent peace efforts between the Zangon Kataf and the Fulani communities would yield positive results.

“But there is also a lot of work going on to ensure that some of these fundamental issues are being addressed and it’s an evolving situation, but it’s something we can’t afford to ignore and it’s gone on for far too long and it’s redressable and possible for us to resolve,” he said.

The vice president also urged those who had concerns about the recently signed Companies and Allied Matters Act (CAMA) 2020 legislation to approach the National Assembly for possible amendments as Nigeria was in a democracy.

“We have a process by which this can be redressed.

“Whatever the proposal for amendment may be, whatever the view of the leadership of the church may be regarding the question of how the trustees, whether they are interim trustees or not, can be put into a proposal that will be brought to the National Assembly for consideration for amendment to the law.

“That is the process which is entirely opened and ought to be pursued.

“We are in a democracy and there is a process by which things can be done and that process is the one where you bring forward amendments to the National Assembly and they will do whatever is considered useful in the circumstance.”

He said that efforts were being made towards wealth and job creation using local resources.

The vice president said under the agriculture component of the National Economic Sustainability Plan (NESP-AGRO), five million farmers whose produce would be off-taken by government had been registered.

On his part, Gbajabiamila, spoke on the collaboration between the executive and the legislature under the present administration in addressing some of the critical issues facing the country.